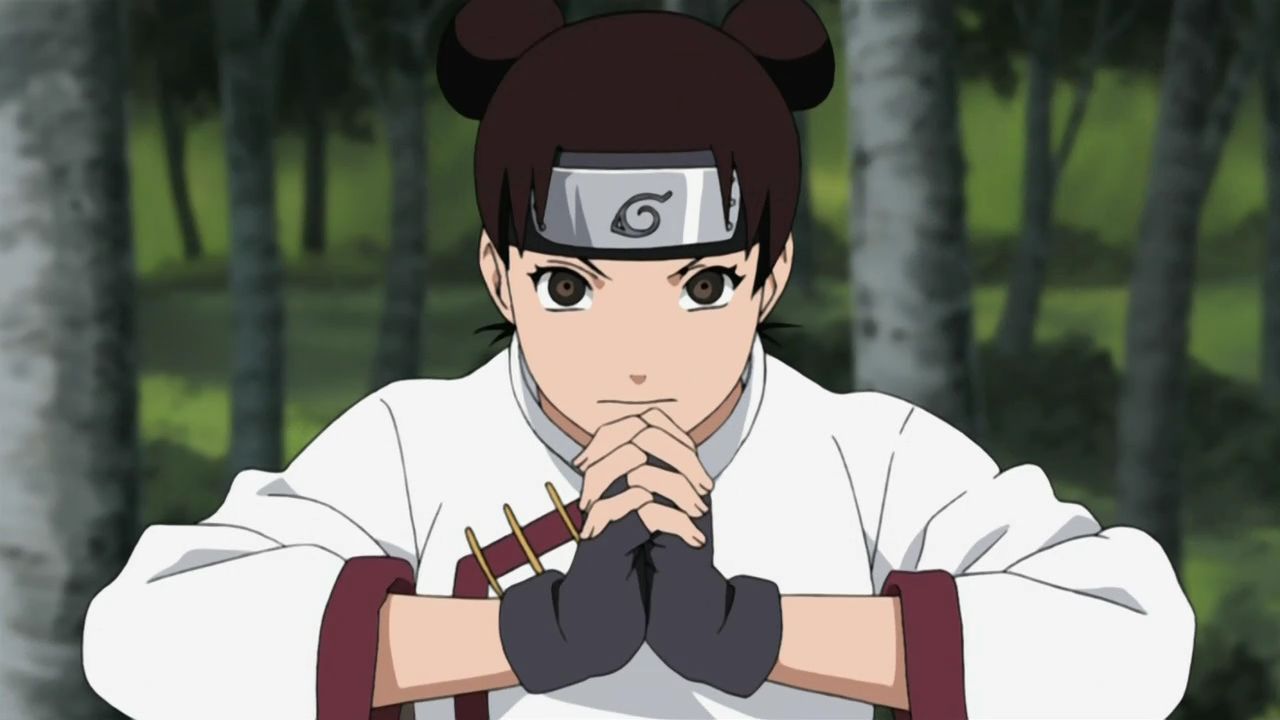 There are so many characters in Naruto, those in a larger role and those who have instead helped from more remote positions. Among the very first are apparently the Leaf's teams, most of which appeared and deepened during the arc of the Chunin tournament. This is where Maito Gai's team made its debut, where Tenten also performed.

Together with his friends Rock Lee and Neji Hyuga, Tenten showed great skill during this Naruto arc. In both the first and second tests, he showed his skills with ninja weapons and techniques. The most visible time, however, was in the next phase, in the preliminary rounds of the third round against Temari. Despite the defeat, the girl was promoted to chunin a few years later.

Tenten, like so many other characters, we've seen her grow over the course of the series. Cosplayer MK Ays, who we featured the cosplay of Mikasa Ackerman from The Attack of the Giants, decided to bring it to the public on Instagram in the version shown in Naruto: Shippuden. In the photos below we can see them Tenten cosplay with white dress, styled the hair with the side chignon and a bit of floral design as always. What do you think of this Naruto themed cosplay? Or do you prefer the adult Alexa Sky Tenten? 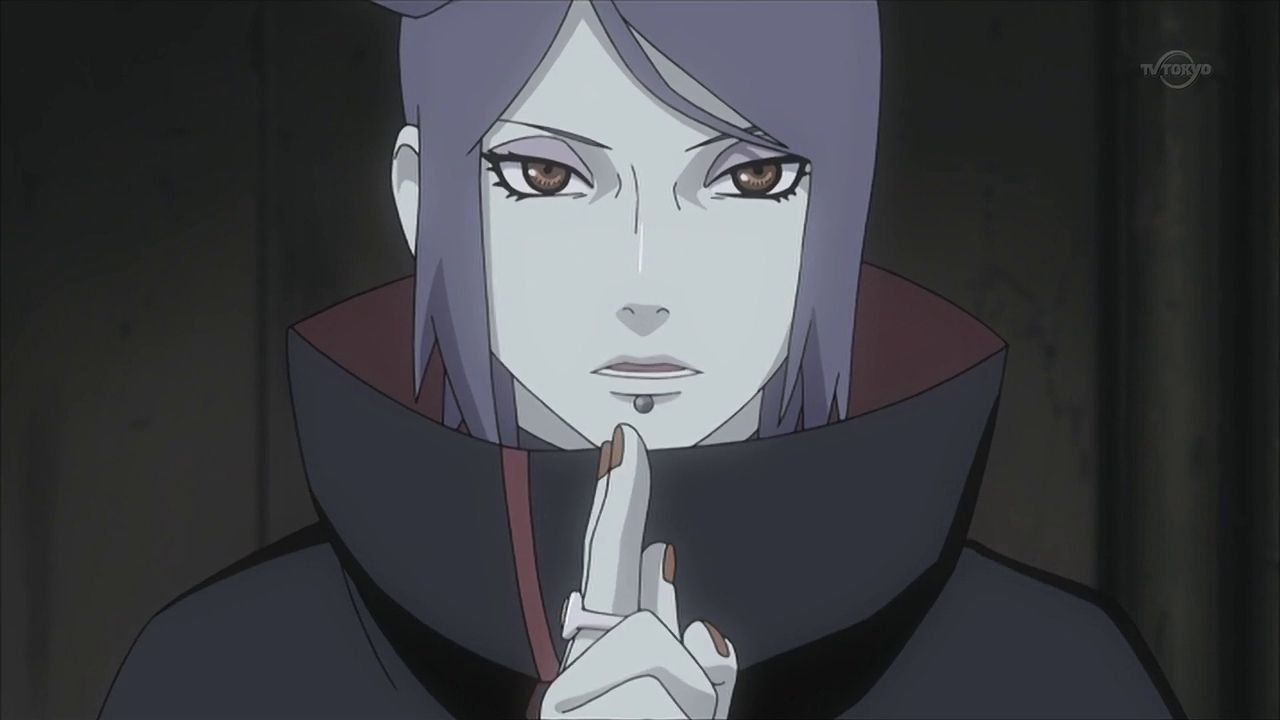 Naruto: Shippuden, all the beauty and skill of Konan in Uiti cosplay 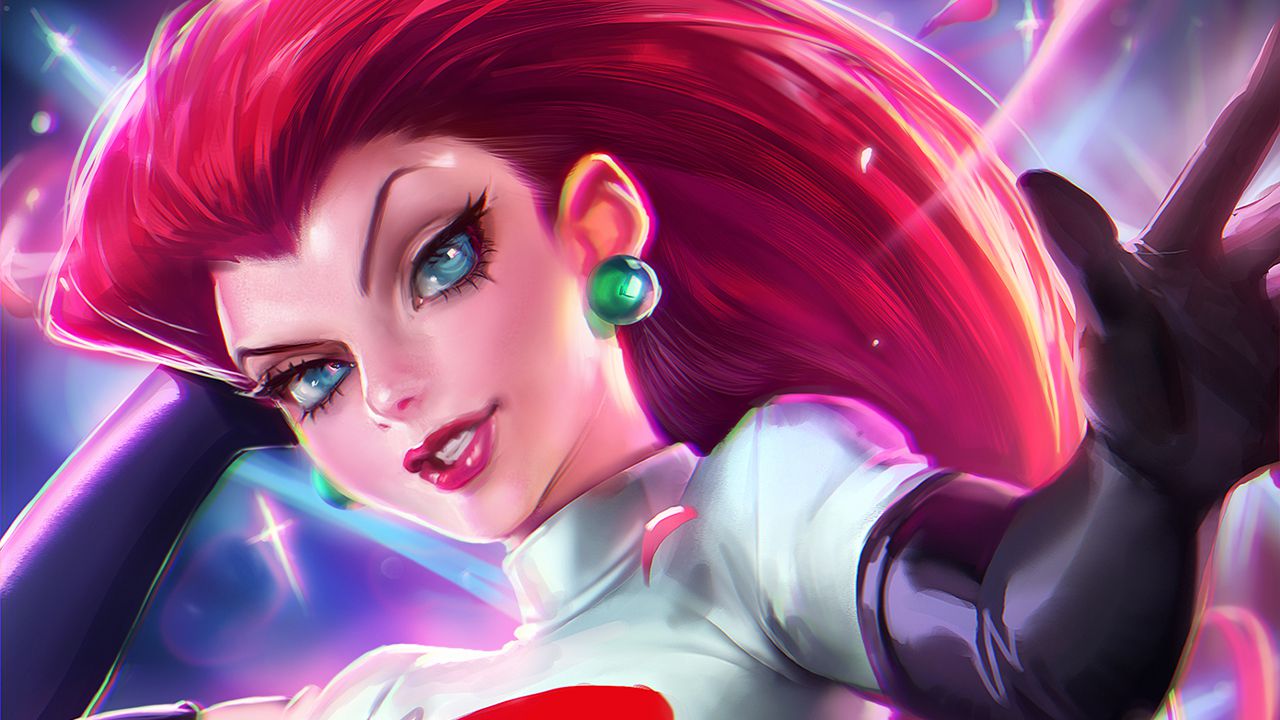 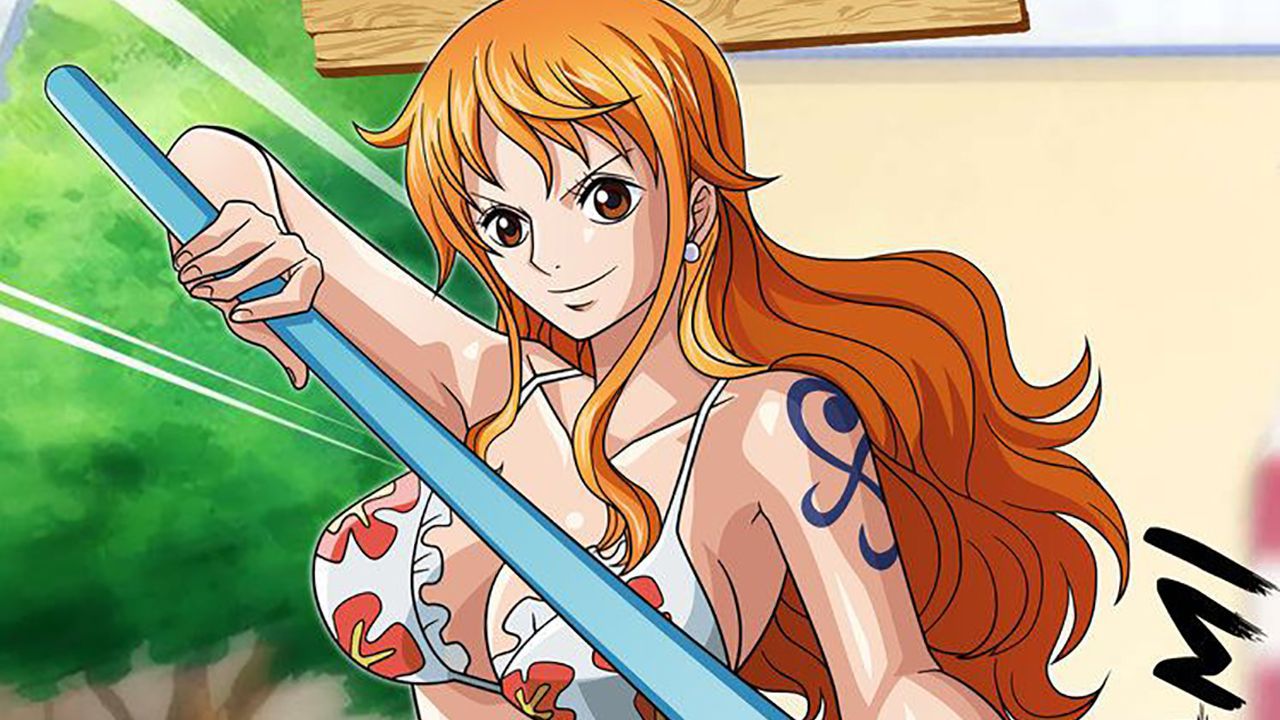