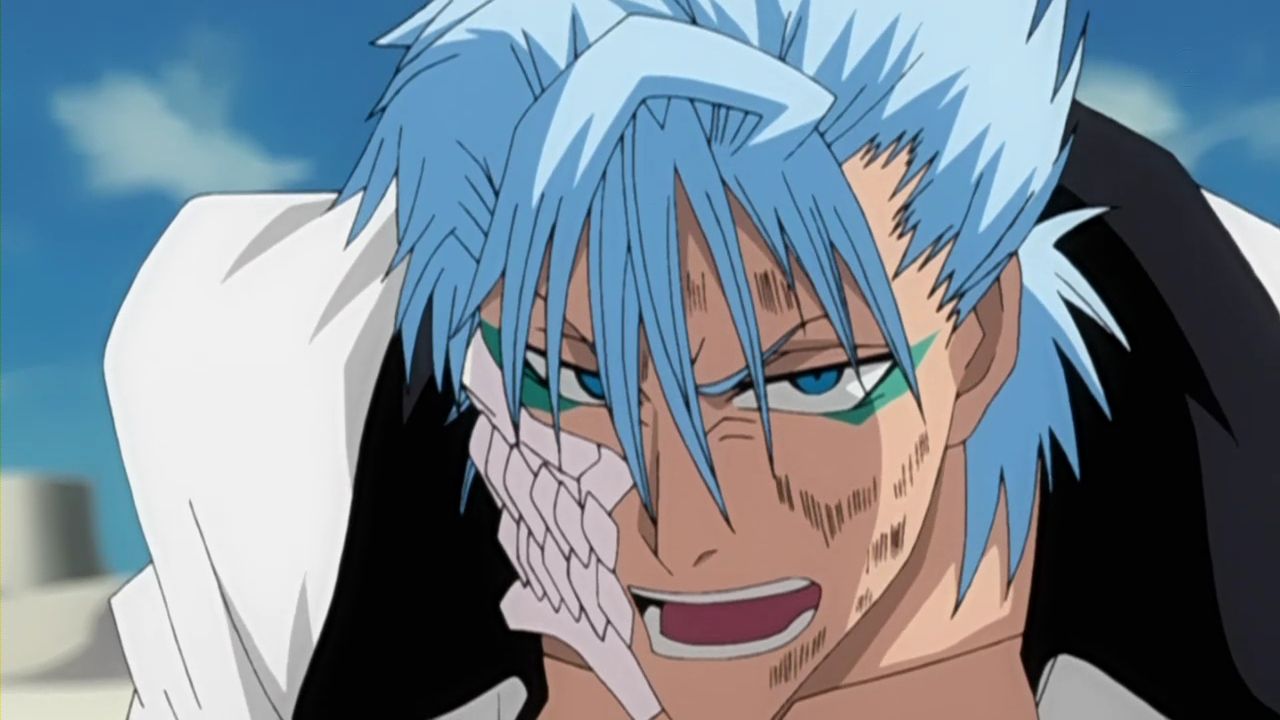 Among the numerous elements that Tite Kubo presents in the series bleaching There are the evil caves, wandering spirits that feed on human souls and are destined for a miserable and almost empty existence. Ichigo and his companions will, however, come into contact with a certain form of the hollow, the arrancar, hollow, which is more powerful than normal.

These creatures, which also give their name to one of the series' storylines, have removed some of their masks from Hollow, and among the large number of arrancars, the most powerful are under the command of Sosuke Aizen.

Known by the name Espada, these 10 fighters with impressive skills Not only do they represent the best unit available to Aizen, they also represent the most powerful arrancars in all of Hueco Mundo. Among these is Grimmjow Jaegerjaques, a figure who is marked by an emblematic past and which we would like to trace back.

Virtually nothing is known about his life as a human, but at the time of his death he became a normal hollow. Together with other hollow cannibals, he formed a Gillian, also called Menos Grande, but due to his strong personality, he managed to dominate others and take control of the being. He continued to feed on other hollows and then rejoined the class Adjuchas. While traveling in the desert of Hollow World, he came across a group of Gillian whom he easily defeated. Impressed by Grimmjow's power, the Gillians presented their plan to become Vasto Lorde, the last evolutionary stage of the Menos, and then create their kingdom, and for that they needed a powerful leader.

Grimmjow accepted the request and became the leader of this groupwhich was found by Sosuke Aizen shortly afterwards. Thanks to that chance meeting, all became arrancars, and Grimmjow agreed to be part of Aizen's plan to have the power to become king. Grimmjow gained such a high strength and decided to look for a shinigami at his height to deal with. By a garganta then reaches Ichigo Kurosaki, Protagonist of the series, with which a deep rivalry is instantly established.

Grimmjow will later attempt to intercept Ichigo while Ichigo and his companions attack Las Noches, the fortress of Aizen, in order to recover Orihime. Although Ichigo managed to face again, Grimmjow is defeated and sees his dream of becoming king forever shattered. This underscores once again how the life of a hollow is marked by pain, fear, despair, and false hope.

During the Millennial War, Grimmjow wanders in search of something that can give meaning to his lifeand in order not to allow his number 1 rival to be killed by someone else, he even stands next to Ichigo to fend off the Star Knight unit. Remember that Orihime was honored with a beautiful cosplay and we will let you discover the powers of Espada Ulquiorra.

Date A sphere indicates the duration of its second part