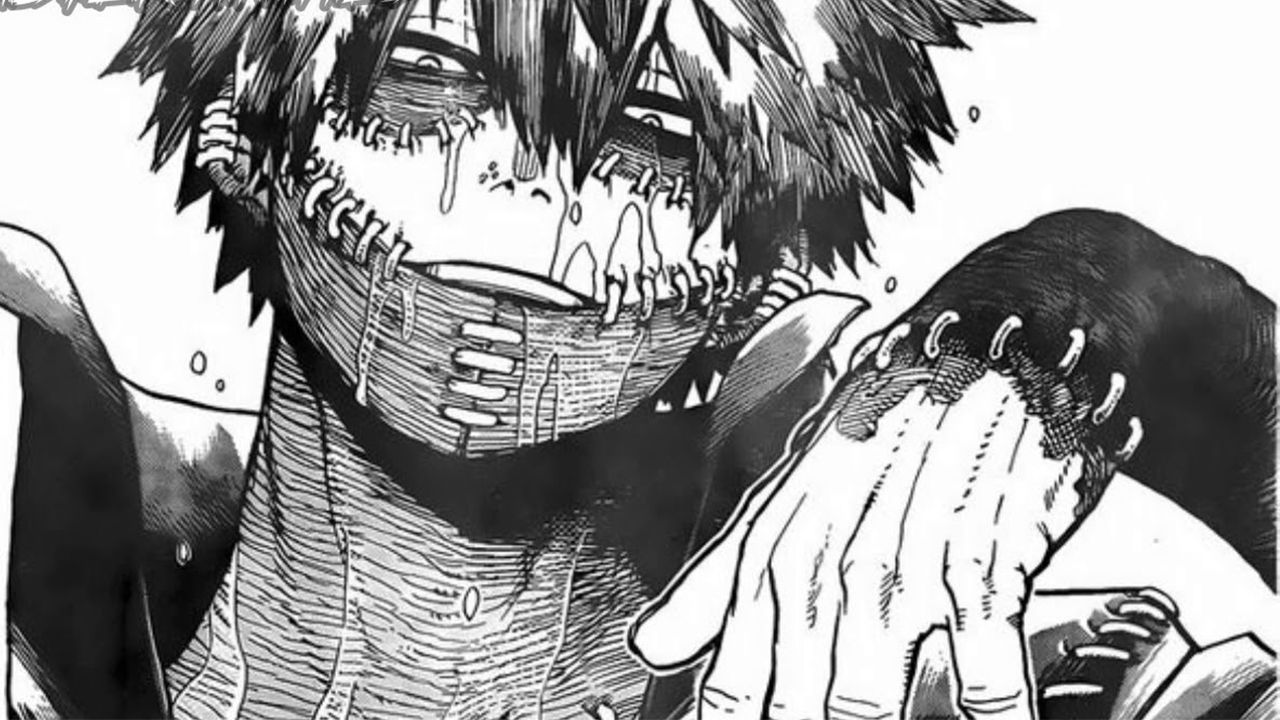 Who is Dabi?? Readers have been thinking about this question for a long time. During the fourth storyline of My Hero Academia, she was as present as it was mysterious. His power is to unleash blue flames, and everything revolving around him has spawned various theories about him.

It's Chapter 290 of My Hero Academia that reveals, or rather confirms: Who is Dabi really?. In the number "Dabi Dance" a strange transmission is staged in the hospital by Todoroki's mother, in which the villain sits with his hands together. Meanwhile, Nejire Hado and Todoroki try to defeat Shigaraki on the battlefield to avoid his escape, but Gigantomachia's intervention halts all ambitions.

At this point, Dabi appears on the villain's back as Gigantomachia brings his master to safety. He sees Endeavor and Shoto together and decides to start his performance revealed to be Touya, eldest son of the current number one and long gone. A revelation that shocks everyone as Dabi continues to speak by revealing live the true nature of aspiration, its origins, and what it has done to his family.

On the End of My Hero Academia 290Dabi prepares to fight his family and decides to take them to hell with him. The chapter blew up fan reactions on Twitter with nothing but spoilers, confirming Dabi's important past.