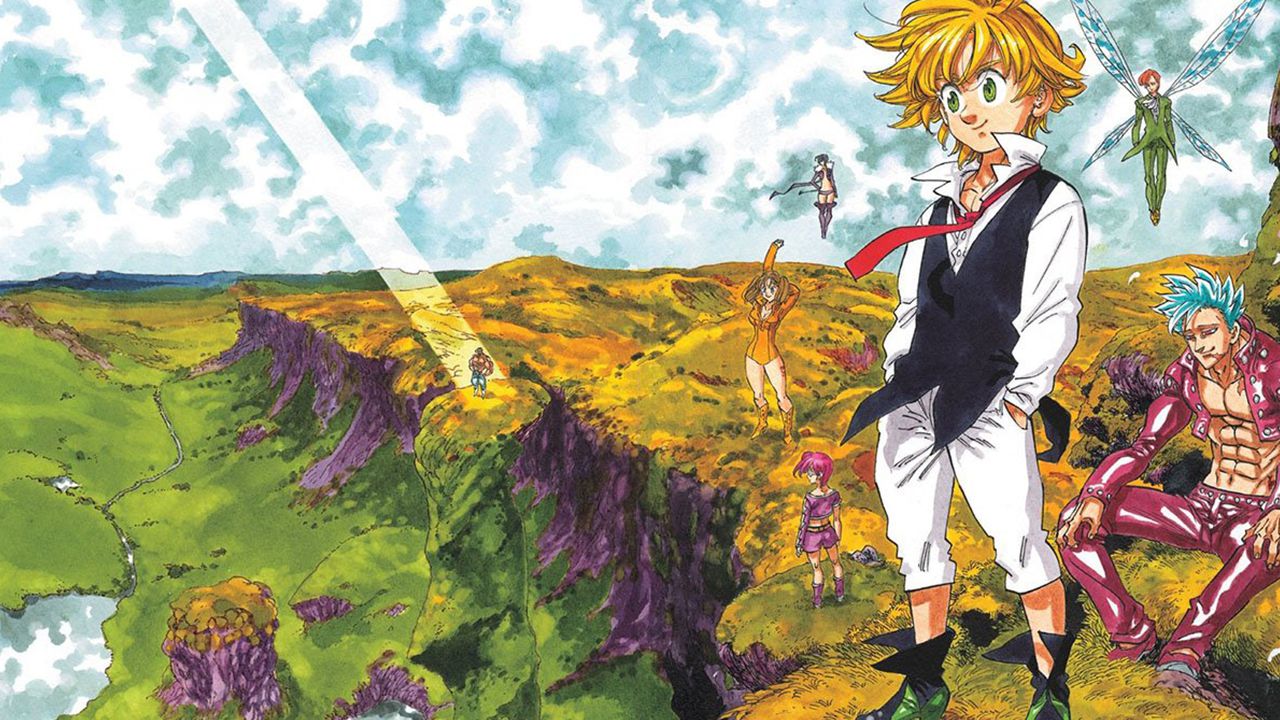 The conclusion of Nakaba Suzuki's The Seven Deadly Sins brought many revelations regarding the story of the next generations, thus revealing an impending sequel. This was titled for a moment The four knights of the apocalypse and according to the first information it has already been edited by the well-known Mangaka.

So far there have been no updates except for one Self-contained chapter on Lancelot, Son of Ban and Elaine, who in turn opened another phase in the story. However, in the new issue of Weekly Shonen Magazine the date of the fourth season of The Seven Deadly Sins was announced, which was eagerly awaited by fans as the last but also the release date of The Four Knights of Apocalypse.

The pictures show that the The sequel to Seven Deadly Sins will be released on January 27, 2021So it will be two and a half months before we see these famous knights again. In addition, it also appears that The Four Knights of Apocalypse is not a final, but nonetheless tentative title and therefore may be subject to change.

But we will surely see both Tristan and Lancelot as the protagonists of this story, perhaps second to each other. from her famous parents. How do you see these historical figures returning?