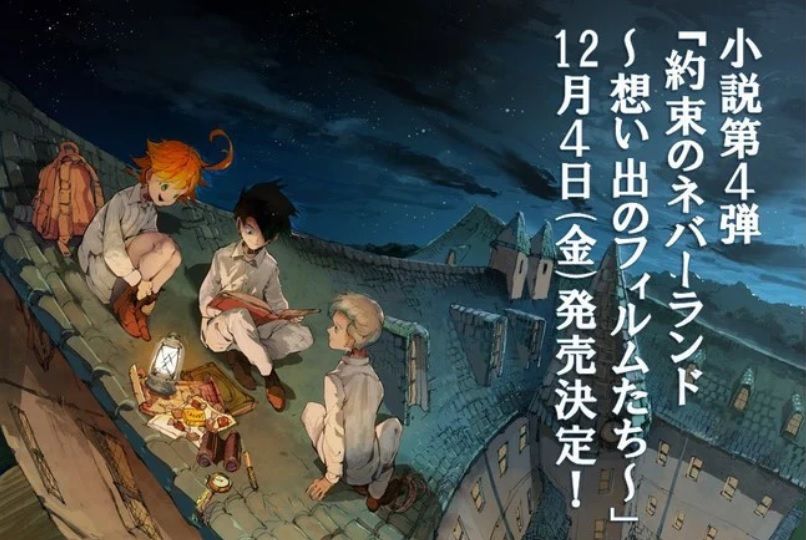 The Promised Neverland: The Films of Memories will be the 4th light novel in December

A few months after The Promised Neverland's third light novel was released, the series' official Twitter profile revealed that the story of Emma, ​​Norman and Ray is not over yet, with a fourth and (presumably) final collection on the Is away. next December 4th. Nanao's new work is justified The films of memories.

The Promised Neverland's first light novel entitled A letter from Norman, saw the light in June 2018, while the second, The song of the mother's memorya few months later, in January 2019. The third collection, Comrades in arms, was published on October 2nd and on December 4th it closes the circle The films of memories. This latest short novel will feature the stories told in the first season DVD booklet of the anime, as well as an original short story.

We remind you that the manga The Promised Neverland ended a few months ago and that creators Kaiu Shirai and Demizu Posuka recently deepened the story with a new one-shot. Next January, the series will return without delay with a second season of the anime.

What do you think about it? Will you find that easy novel again? Please let us know by leaving a comment in the box below! 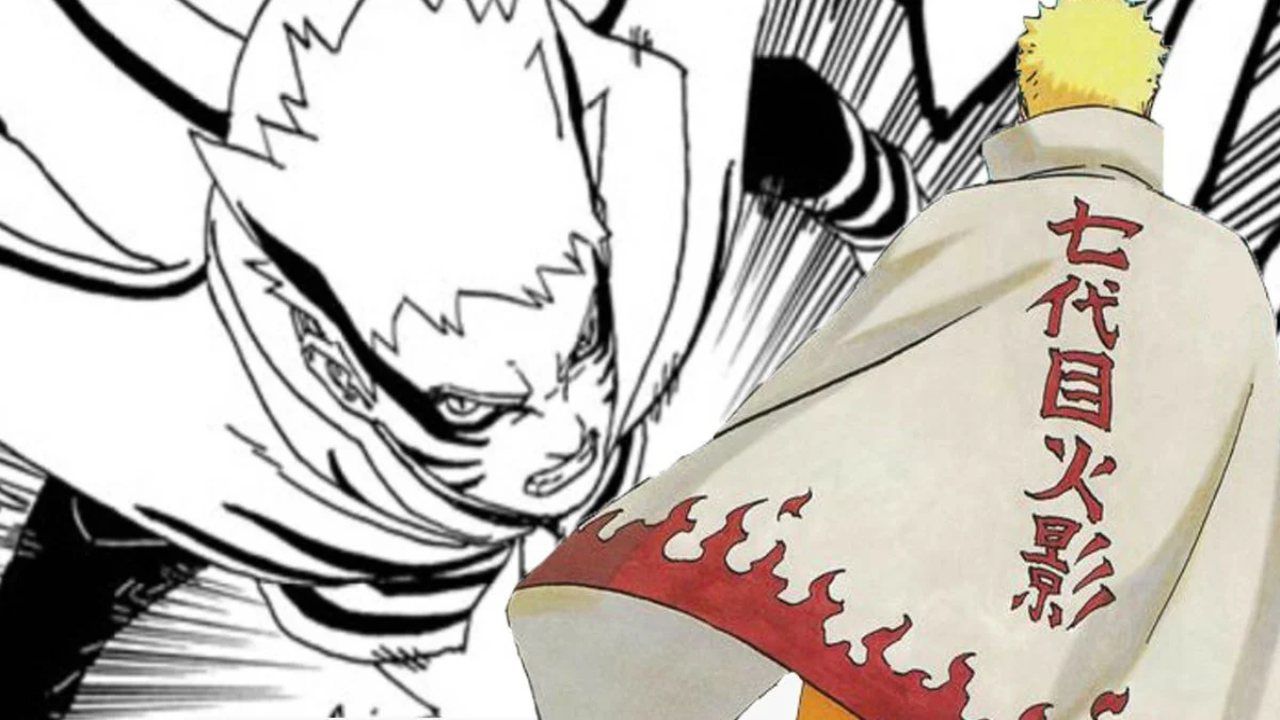 Boruto: What situation is Naruto in? All updates from the last chapter 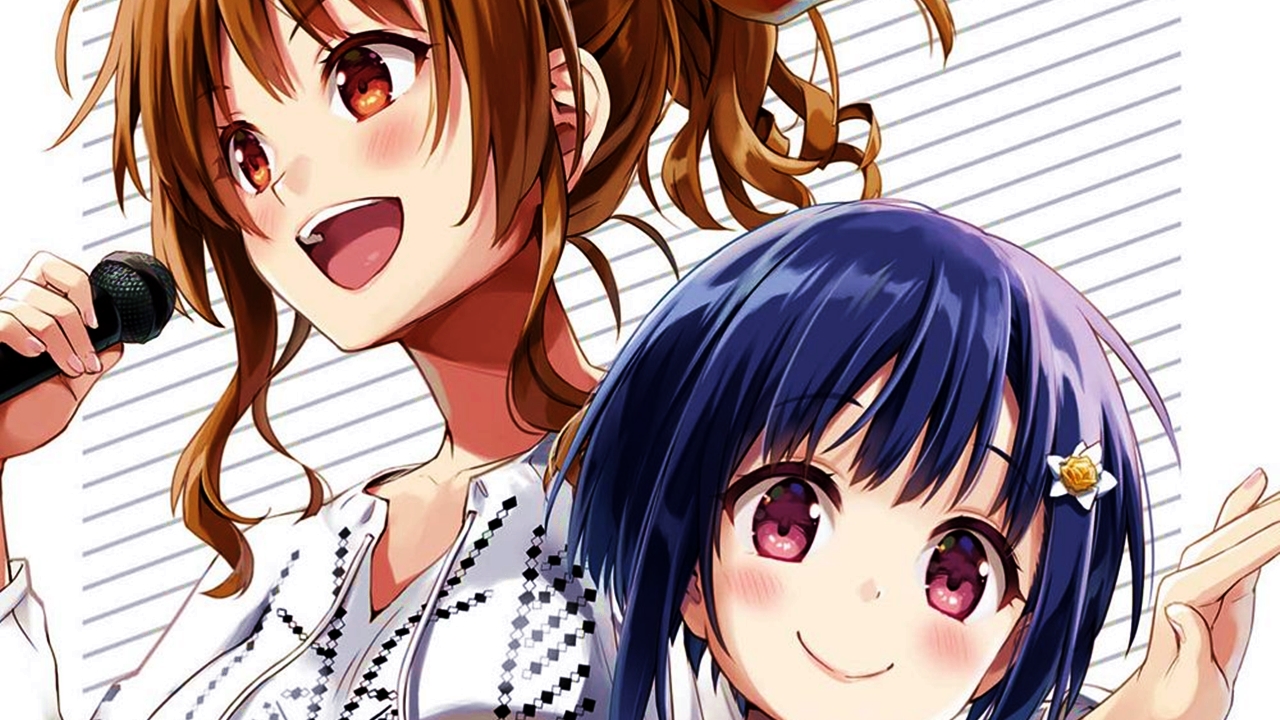 Bokutachi no Remake Anime to premiere in 2021 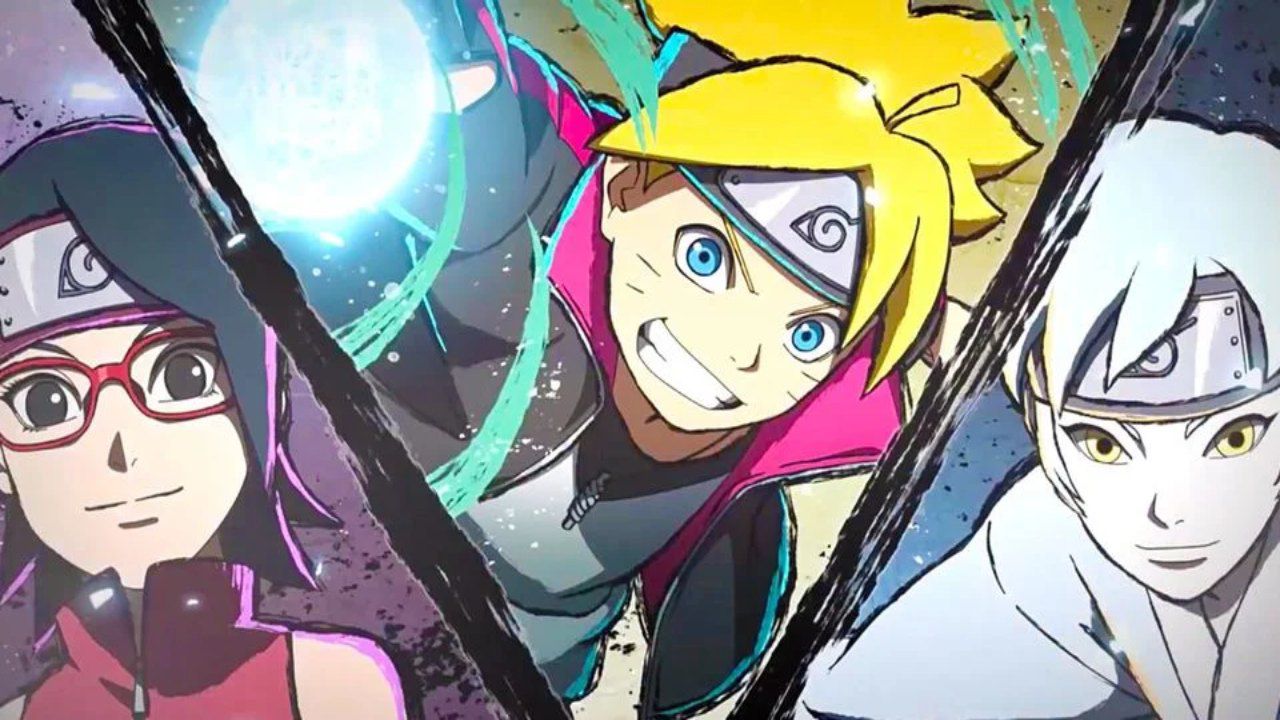 Boruto: The anime’s most anticipated arc is about to begin