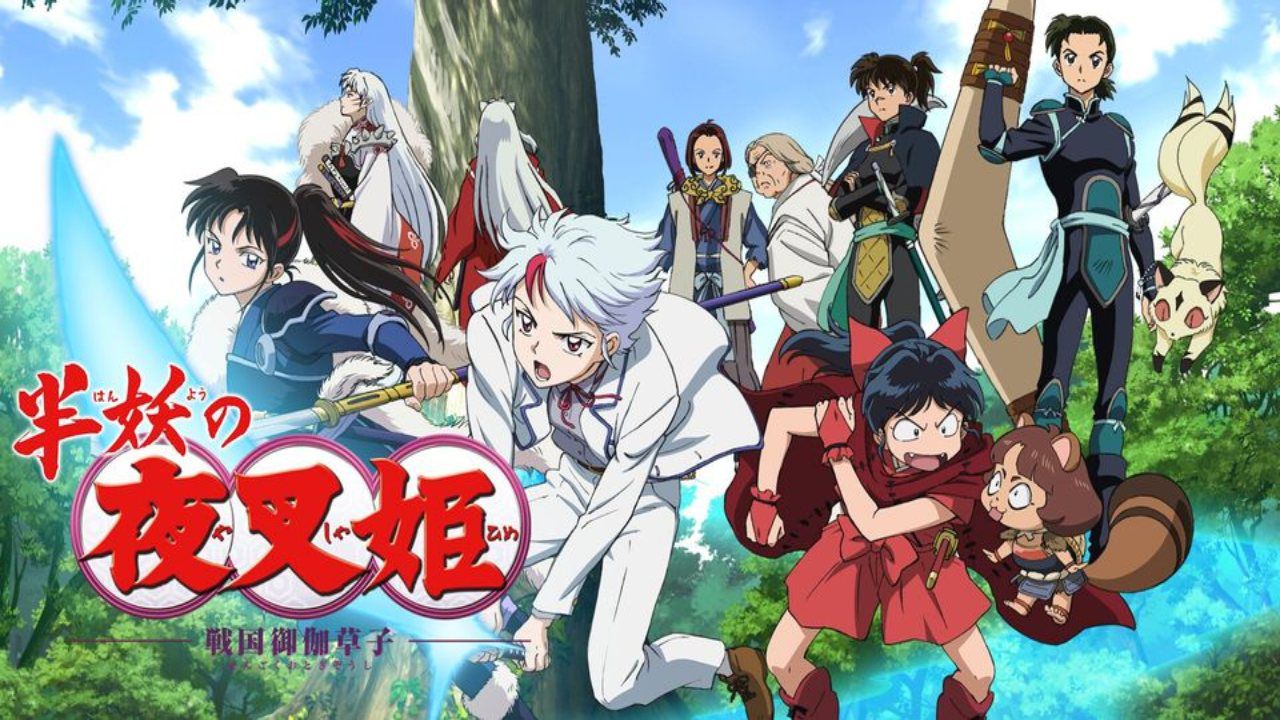 Regarded as one of the most promising anime of the fall 2020 season, Yashahime: Princess Half Demon confirmed the high expectations that surrounded him with the arrival of the very first episode. But Inuyasha's sequel is not a good starting point for new fans. Let's find out why.

The audience responded very positively to the first episode of Yashahime: Princess Half Demon, on the other hand, Inuyasha fans eagerly awaited the return of their favorite characters. But the viewers, first approaching the universe of the work created by Rumiko Takahashi, ended the vision of the episode with a series of doubts.

Title Inuyasha: Since then the first episode of Yashahime: Princess Half Demon closely related to Inuyasha's epilogue. The show's producers have likely relied too much on most viewers to know about the original series, and this has resulted in a sharp cut on some key aspects.

In fact, the episode introduces a large number of protagonists together without in the least explaining who they are. For viewers who do not know Inuyasha, Yashahime: Princess Half Demon It has no connecting bridge between the two series.

But in addition to confusing new viewers, this first episode could leave a few questions open that raise too many questions even for veterans of the franchise. The new heroines Towa, Setsuna, and Moroha are only introduced as a mere means of looking back at the past, and their story is mentioned only superficially. Ultimately, viewing may not be recommended until after more episodes of Yashahime: Princess Half Demon have been released.