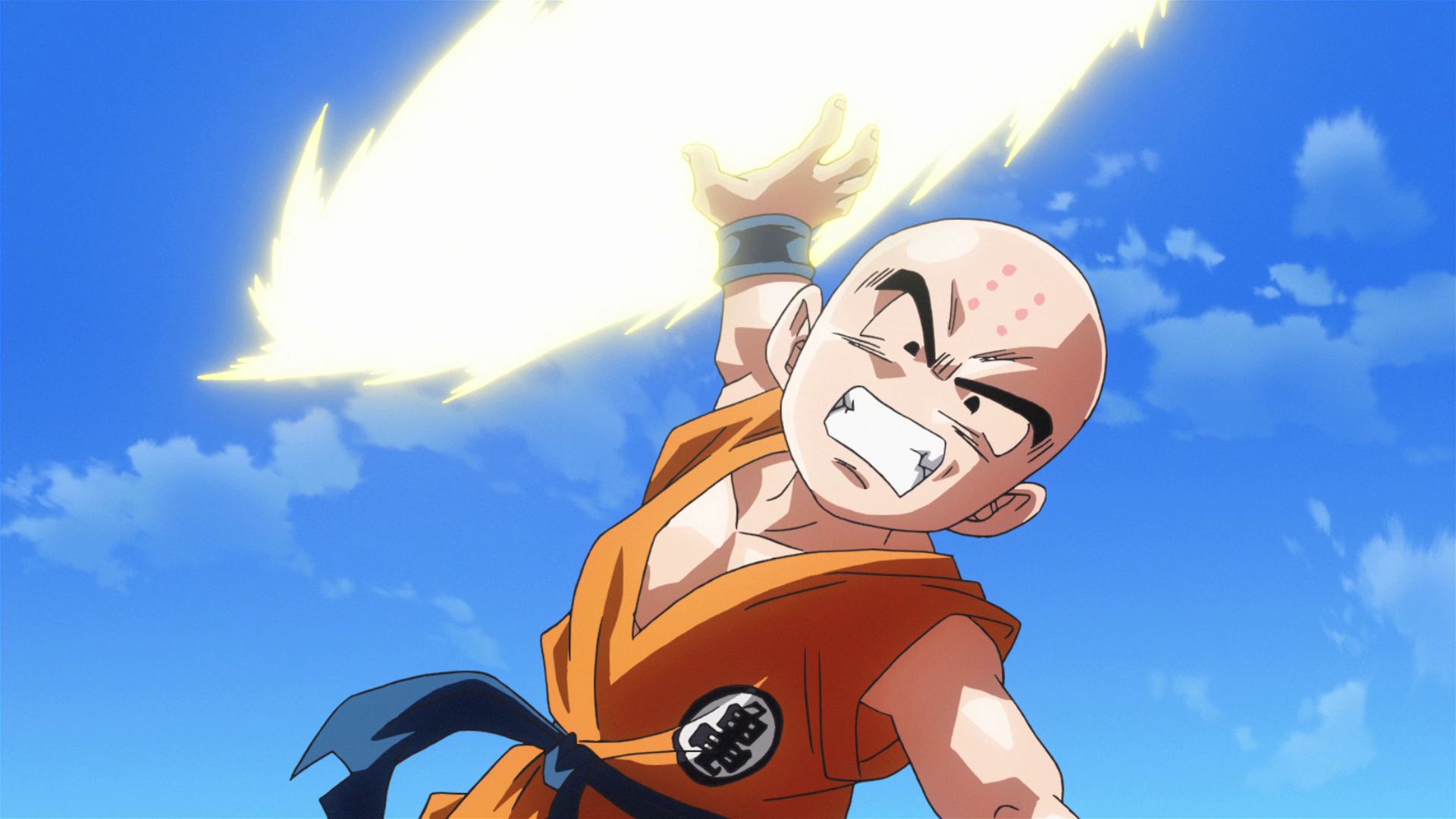 Dragon Ball is an anime full of techniques. The warriors who faced each other episode after episode developed unique and irrepressible movements, some of which are remembered. There is the famous and iconic Kamehameha, the very strong Kaiohken who then goes through Vegeta's Final Flash and many others.

We've already talked about Dragon Ball's best techniques, but this time we're only going to focus on one: the Kienzan. Developed by Krillin and used for the first time in the first phase of Dragon Ball Z, the train has been used multiple times by the Grounder. However, despite her strength, she rarely managed to hit the target. So let's get started an analysis of the Kienzan.

For those who have followed the anime in Italian and are more similar to this name, the Magic Circle is an attack of concentrated ki that, thanks to its rotation, becomes increasingly thinner and sharper, creating a sawing effect around the edges. This leads to a great cutting force that Krillin can seriously injure opponents.

Its tremendous strength was understood by Vegeta, tasted by Freeza, and then seen by other opponents who, however, in one way or another did not get the full effects of Kienzan. In order to balance the attack power of the magic circle there is a problem of predictability of the attack: this can only be used in a straight line and requires a minimum of preparation for the opponent to dodge it.

It also has little effect against opponents like Majin Buu with the power of regeneration. In any case, it remains one of the strongest attacks by krillin and that deserves more mentions in Dragon Ball. Meanwhile, Ultra Instinct debuted in Dragon Ball Super 3 years ago.