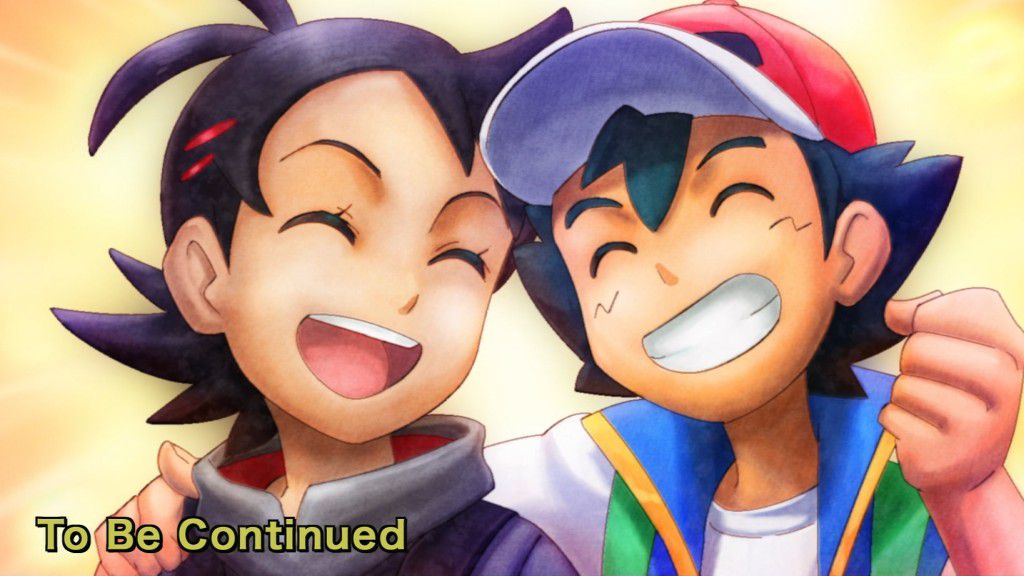 The definition of the "best Pokémon" is far from easy. We have seen it over the years with Ash's diverse experiences in different regions of the franchise fantasy. During this season of Pokémon exploration The production wanted to go big and try to take a big step forward.

During this adventure, Ash managed to conquer Dragonite, one of the most powerful monsters he has ever captured. But just as numerous rumors promised a few months ago, Zapdos is actually back in the 41st episode and ready to face the two intrepid protagonists in an exciting battle.

During the fight, Go tried to do something extraordinary, which was to weaken him and try to catch him with his Poké Ball. But just when it seemed to have succeeded Thunder King turned out to be too powerful staying locked in the weak sphere, shattering it from within and escaping soon after. In this regard, it is no coincidence that some rumors and leaks have shown some billboards with the presence of a Master Ball, and it is not out of the question that Ash and Go can use the strongest Poké Ball in the franchise to try to take over the company. a legendary Pokémon.

We just have to wait for the next few episodes to find out which creatures will form the last of the Ash and Go teams. Let us know with a comment below.

Dr. Stone: Stone Wars, new trailer for the second season in the pipeline