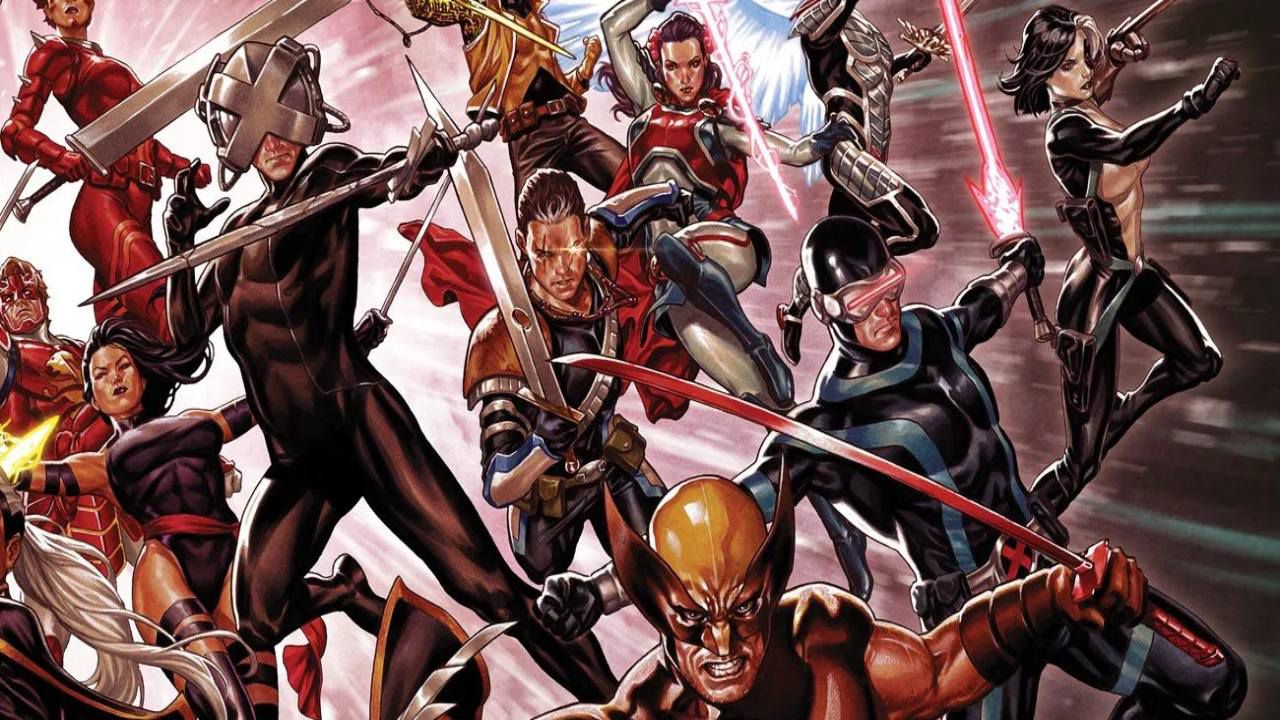 While it spectacular X-Men X of Swords Crossover is almost over, one of Marvel's most feared antagonists is about to return. Let's find out what new threat the Krakoa mutants will face.

X-Force, the new version of X of Sword, takes a break from tournament action between mutants for a better look at the crossover storyline. On the pages of the volume we can admire Major Domo's reporting the events that occurred during the tournament Mojo, Longshot's main antagonist. While listening to Domo, Mojo is taking notes to write an episode of his TV show.

""This could be a sweeping twist on an episode of the TV event", he wrote when he found out that Betsy Braddock had been defeated by Isca the undefeated. After learning of the clash between Magik and Pogg Ur-Pogg, Mojo takes further notes. ""In our version, we let Magik lose both times and thus become Pogg's love".

In his X of Swords vision, Mojo also shows how he will market Wolverine's fights. ""In our retelling of these events, we will also keep the losing streak of the X-Men. Tell the marketers they are preparing for the ultimate betrayal!"It's still unclear if Mojo will meet the mutants again, but his fun little curtain could mean thatimminent return to action. Meanwhile, Gorgon is playing an incredible battle in X-Men X of Swords. We also admire the shocking marriage between two protagonists of X-Men X of Swords.