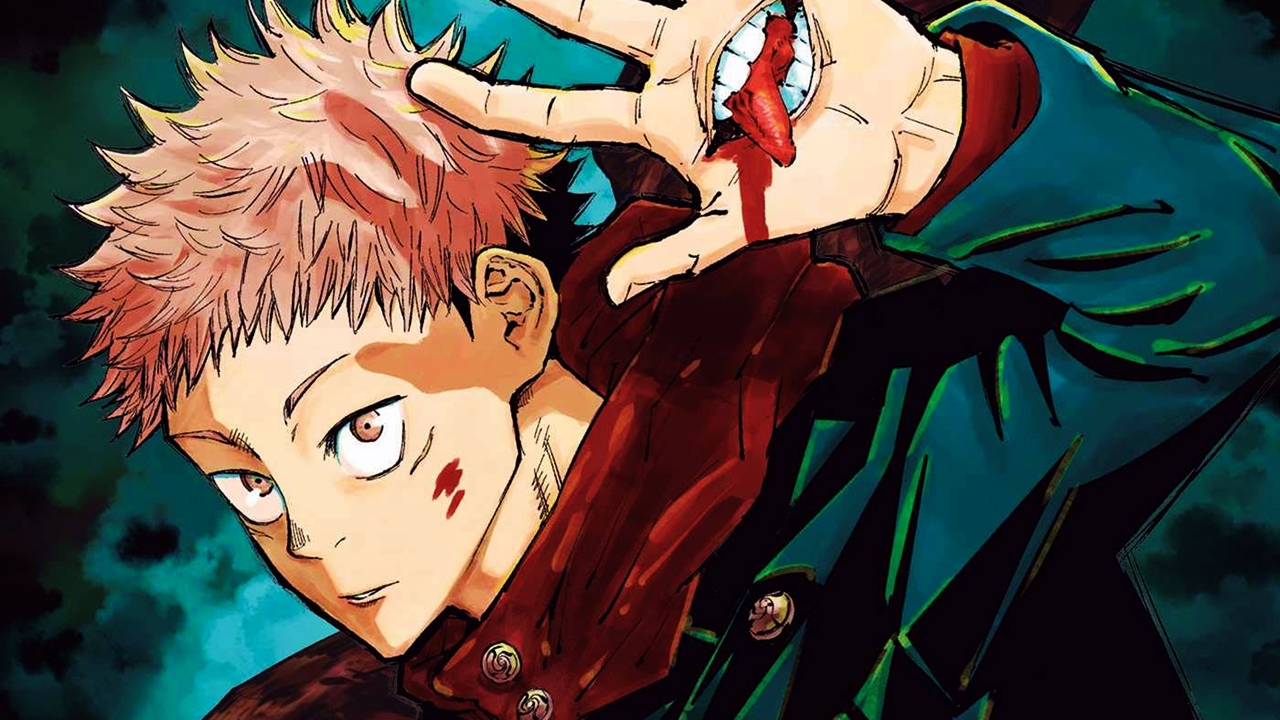 The Japanese portal Oricon published the weekly sales ranking of the individual manga volumes for the week between November 9th and 15th, 2020. The first compiled volume of the manga, written by and illustrated by Gege Akutami, Jujutsu Kaisen, added 50,137 copies sold and accumulated 808,066 copies sold since its release.

Akutami started publishing the manga in the magazine Weekly shonen jump from the publisher Shueisha in March 2018. The publisher published the twelfth compilation volume on August 4th, followed by the thirteenth on October 2nd.

The piece inspired an anime adaptation that is currently airing and is confirmed with a total of 24 episodes produced by the studios. MAPPA Headed by Sunghoo Park and scripts from Hiroshi seko.

Yuuji Itadori is a student with exceptional physical ability. Every day he routinely goes to the hospital to visit his sick grandfather and decides to join the institute's occult club so as not to give a stick to the water ... However, one fine day the seal of the talisman hidden in his institute it was shattered and monsters appeared. Faced with this turning point, Itadori decides to enter the institute to save his companions. What will fate bring you