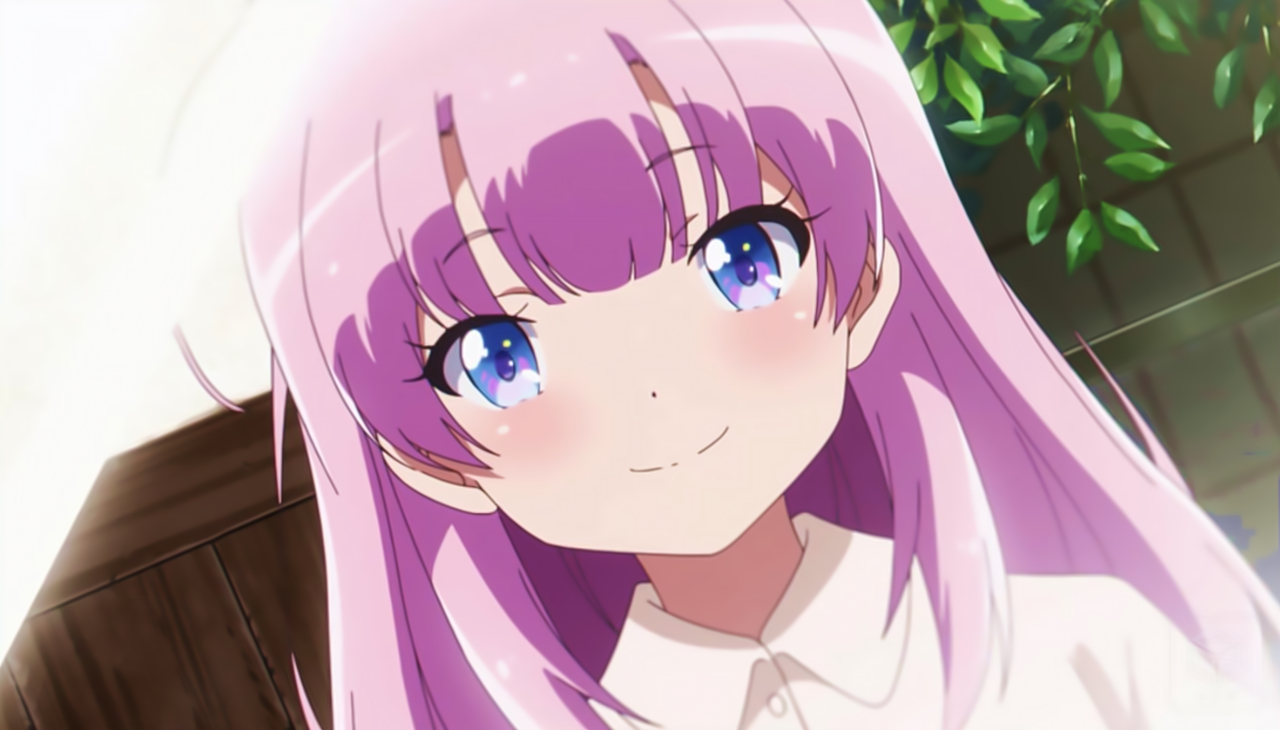 On the official Twitter account for the studio original anime PA works, Kamisama ni Natta HiA special illustration was shared to commemorate the airing of the seventh installment in the series, made by the character designer Manabu Nii.

Youta then witnesses Hina's power to foresee the future and becomes convinced that what this girl is saying is real. For her part, with her great innocence, Hina decides to live in Youta's house for some reason, perhaps hoping to keep her company in the face of the impending end of humanity.