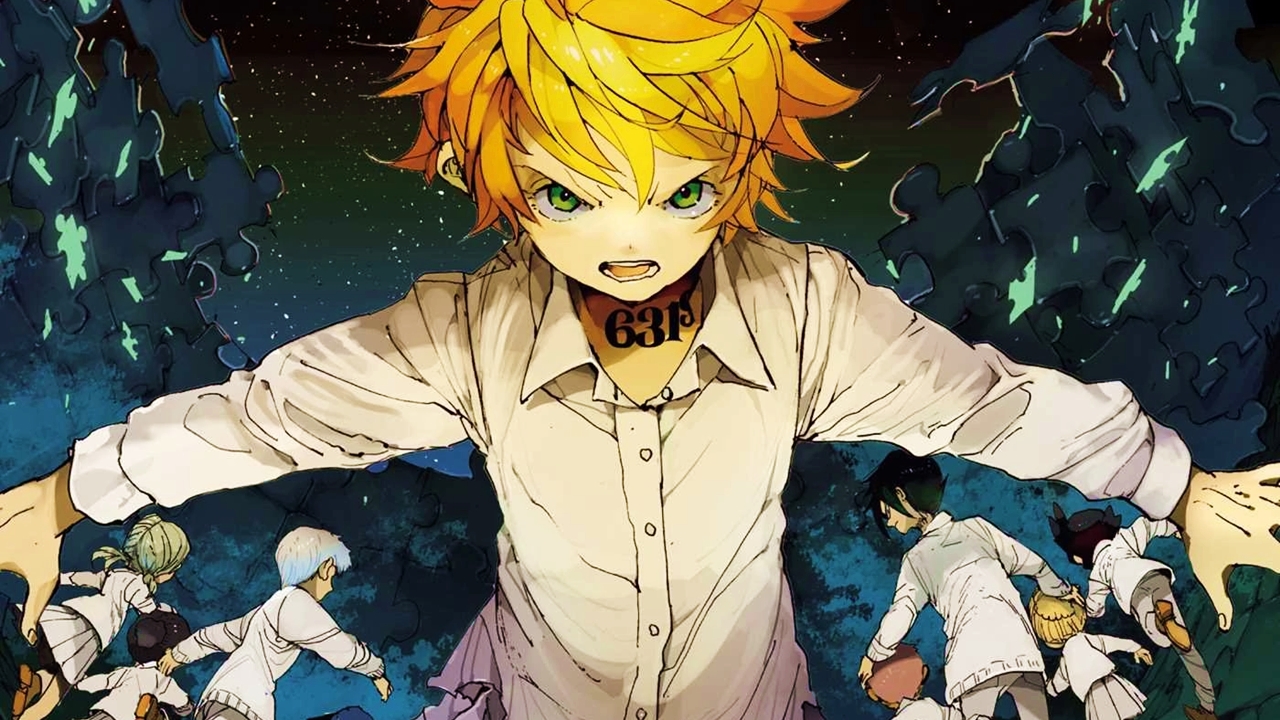 With a live-action film slated to premiere on December 12th and a second season of the animated adaptation slated for January 7th, 2021, the following months will be full of emotion for fans of the manga written by were Kaiu Shirai and illustrated by Posuka Demizu, Yakusoku no never land.

The creators recently took part in an interview related to the release of a picture book in which they go into detail about the future of the animated franchise in relation to other projects, and suggest that there might be more developments in the future if this is what it is about Story of Emma, ​​Ray and Norman.

On the other hand, Shirai and Demizu started to publish the manga in the magazine Weekly shonen jump from the publisher Shueisha in August 2016 and finalized in June 2020. The publisher published the nineteenth compilation volume on July 19, followed by the twentieth and final on October 2.