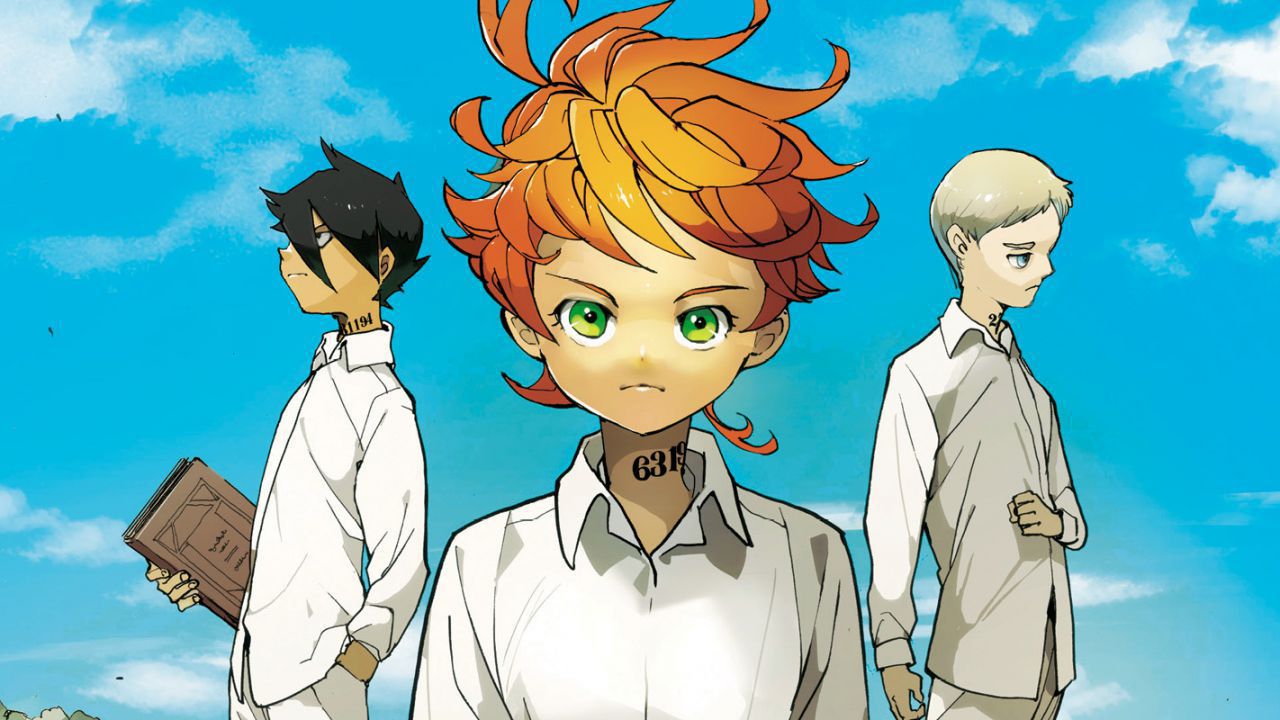 The manga of The promised Neverland graduated and completed the story of Emma, ​​Ray and Norman. However, this hasn't stopped the franchise from pursuing other projects, such as a second series of the upcoming anime, a live-action film, and a series produced by Amazon.

The second season of The Promised Neverland will be released in 2021, the adventures of the orphans in their attempt to survive the outside world and the terrifying creatures that populate them will return. TThe promised Neverland It differed from the other works of the moment and played masterfully with the dynamics of "cat and mouse" between orphans and demons.

The creators of The Promised Neverland, the writer Kaiu Shirai and the artist Posuka Demizu, recently gave an interview for the publication of the Artbook, which details the future of the franchise.

Shirai in particular says he doesn't know when and where, but that he wants to come back to some points in the story that readers have taken as clues or predictionsbecause some of them have not yet been addressed. Demizu goes on to say that there are currently many projects in the pipeline, such as the anime's second season, TPN's live-action film, and a project for a western series.