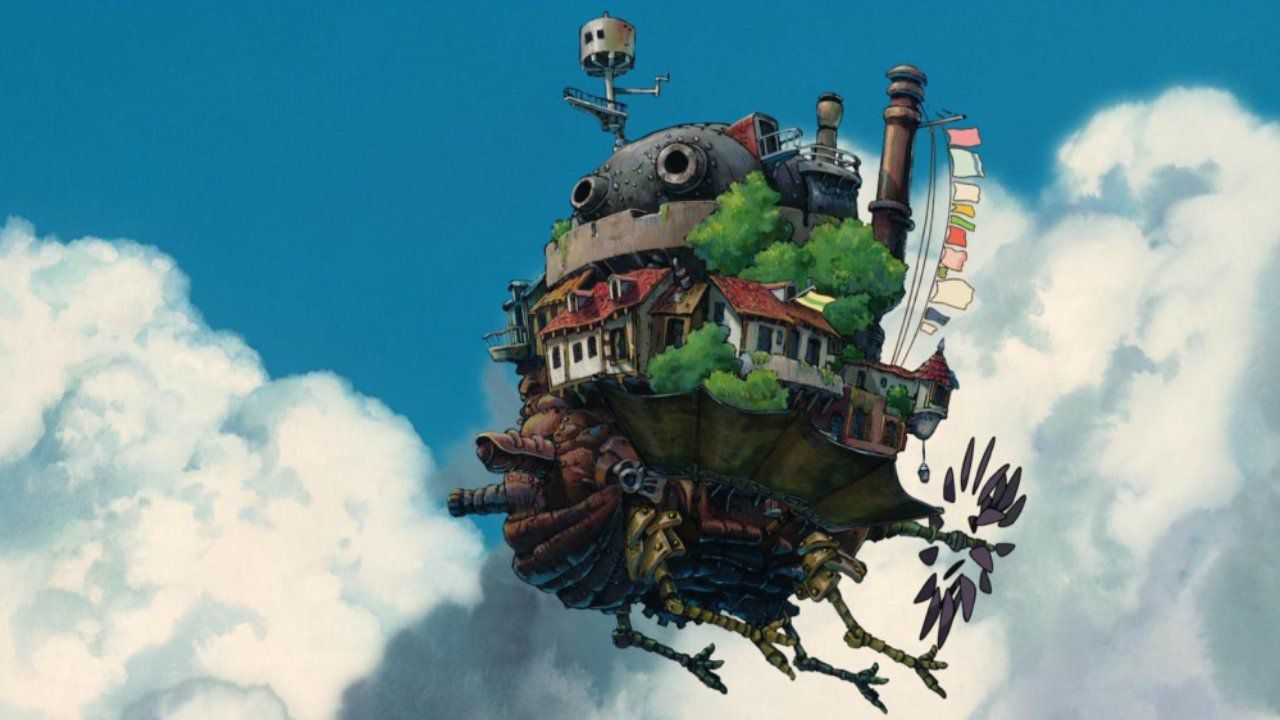 Despite the imminent arrival of the new film Earwig and the Witch, i Studio Ghibli fans You do not forget the glorious works of the past. A heartwarming secret was discovered several years after Howl's Moving Castle was released.

For the few who haven't seen it, Howl's Moving Castle tells the story of Sophie, a young girl whose life suddenly changes after she a mysterious wizard named Howl. In fact, after their meeting, a witch curses Sophie, who suddenly becomes an old lady.

Sixteen years after Howl's Moving Castle was released in Japan, a bystander was caught a certain past goes unnoticed until now. On Reddit, user @Boring_Bisexual_Bee noticed that in one of the last scenes where Sophie Howl met in the past, the wizard tells her to look for him in the future. In the early stages of the Studio Ghibli-produced film, when the two protagonists meet for the first time, Howl says, "I've been looking for you everywhere".

A detail capable of warm the hearts of the fans. If Studio Ghibli is considered one of the best animation studios, if not the best, it is because of these little gems. Another legendary Studio Ghibli film was honored by a fanart. While we wait to be able to travel again, we take a virtual tour of the Studio Ghibli Museum.

In Howl's Moving Castle (2004) he says towards the end of a sequence in which Sophie Howl met in the past: "Find me in the future!" At the beginning, when Howl first met Sophie, he said, "I've been looking for you everywhere." by r / MovieDetails

Boruto: Who could be the new nine-tailed fox carrier?