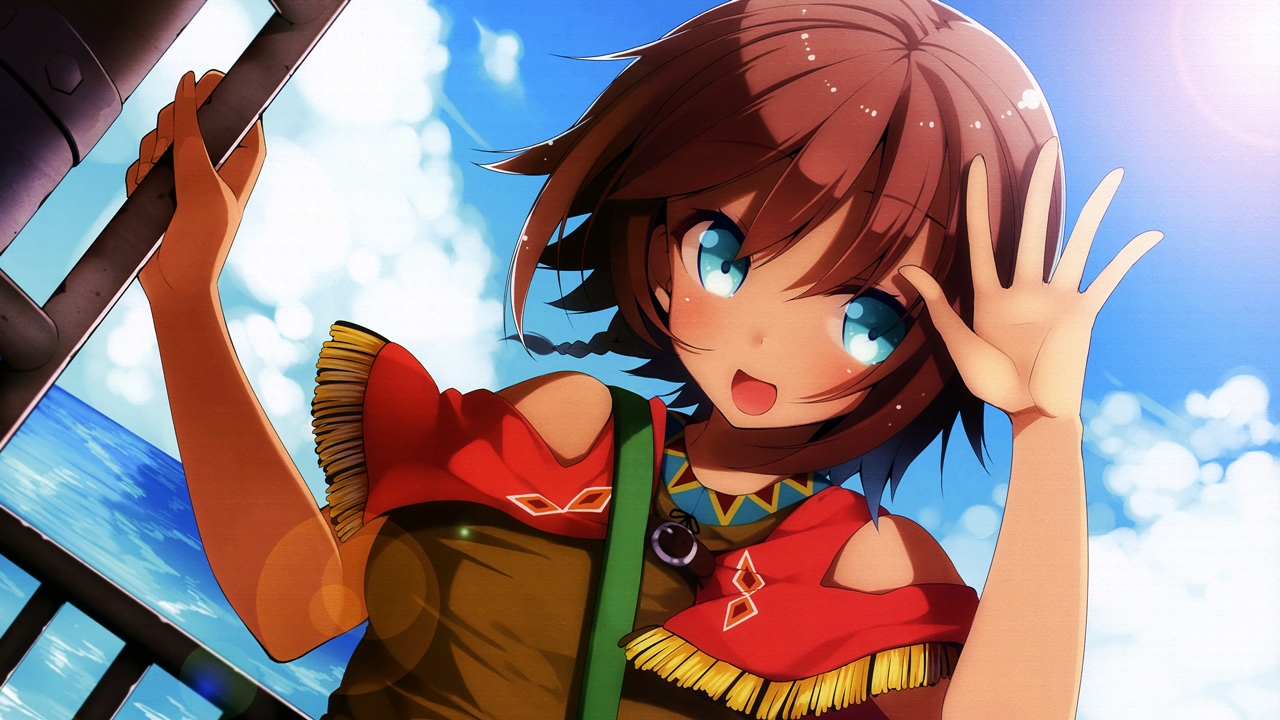 On the official page for the original anime Kazuya murata and the studies Production IG, Suisei no GargantiaThe launch of a Blu-ray BOX package has been confirmed for February 25, 2021 in Japan.

The package will contain the entire production, which includes all thirteen episodes of the main series OVA Suisei no Gargantia: Meguru Kouro, Haruka and the two special episodes. On the other hand, the original series aired in Japan between April and June 2013.

Synopsis of Suisei no Gargantia

In the distant future, most humans have left Earth and the Galactic Alliance of Mankind was formed to guide exploration and ensure human prosperity. However, a significant threat comes in the form of strange creatures known as "Hideauze", which leads to an interstellar war to prevent human extinction. Armed with an autonomous robot chamber, 16-year-old Lieutenant Ledo of the Galactic Alliance joins the fight against these monsters. But during an unfortunate turnaround during battle, Ledo loses control and is thrown into the distant space, landing on a flooded earth.