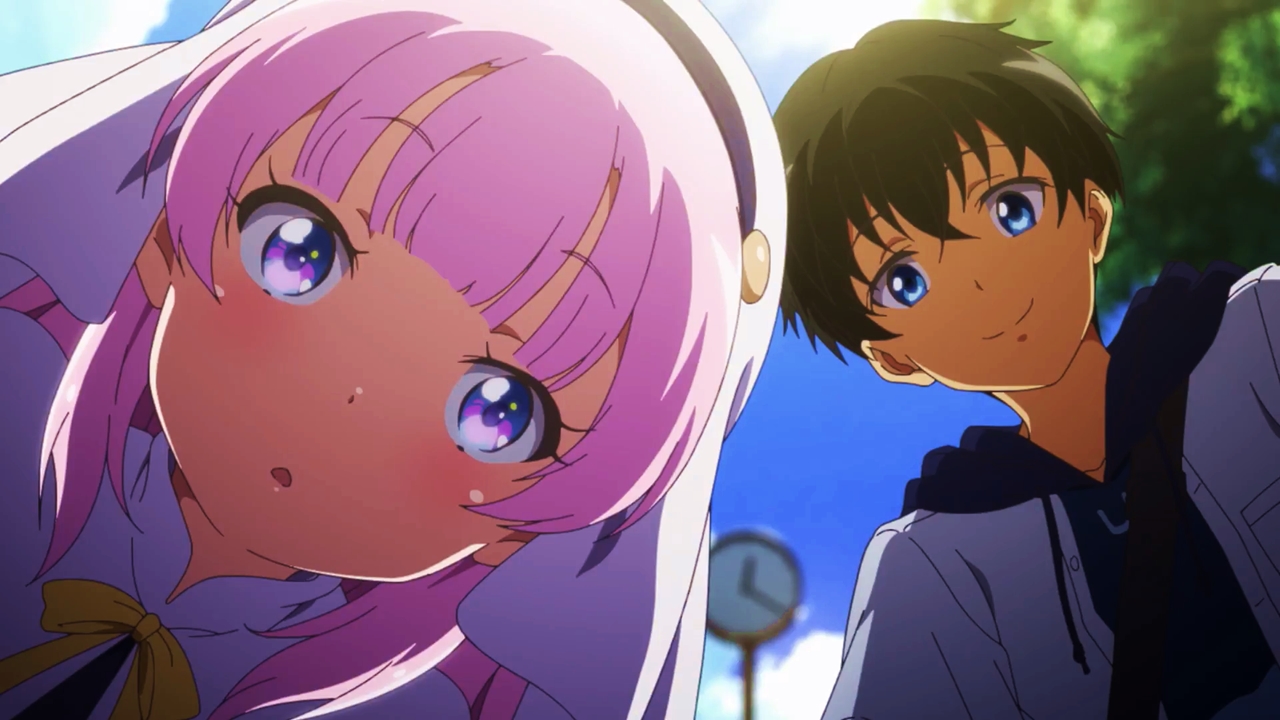 On the official Twitter account for the studio original anime PA works, Kamisama ni Natta HiA special illustration was shared to commemorate the airing of the sixth episode in the series, made by the character designer Manabu Nii. 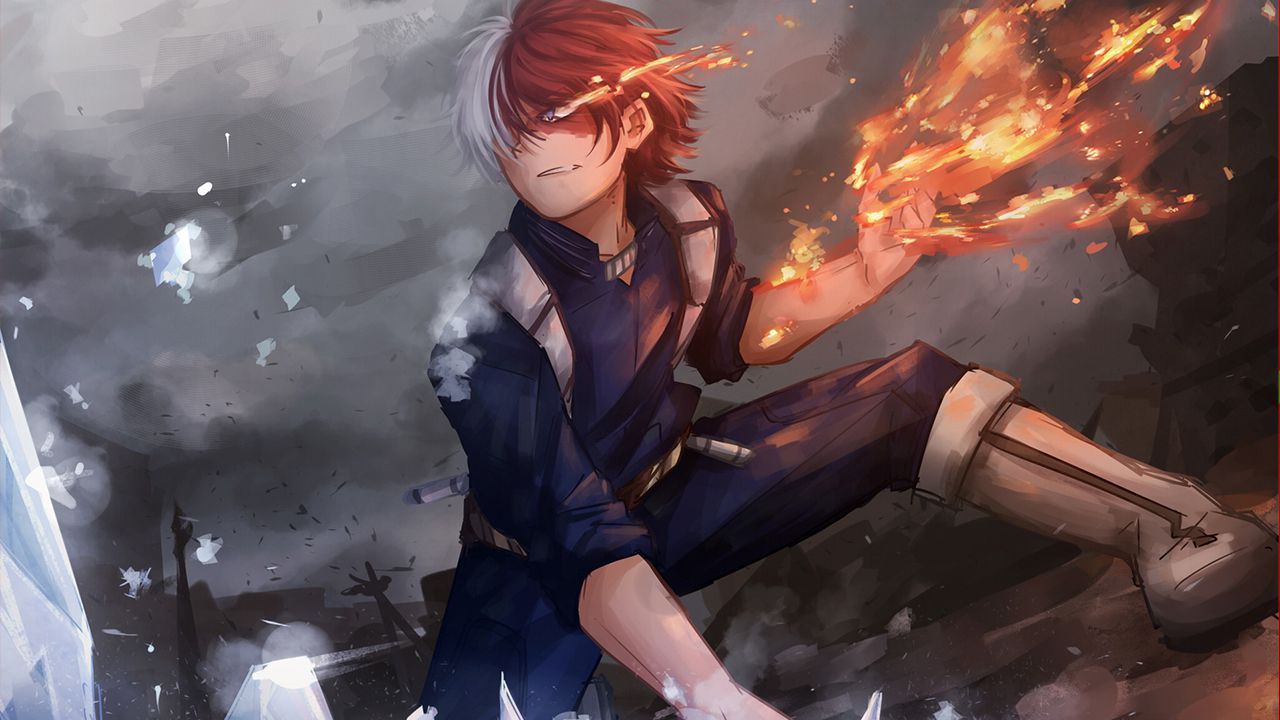 Dragon Quest: Give the great adventure, the cowardice gesture of one of the protagonists