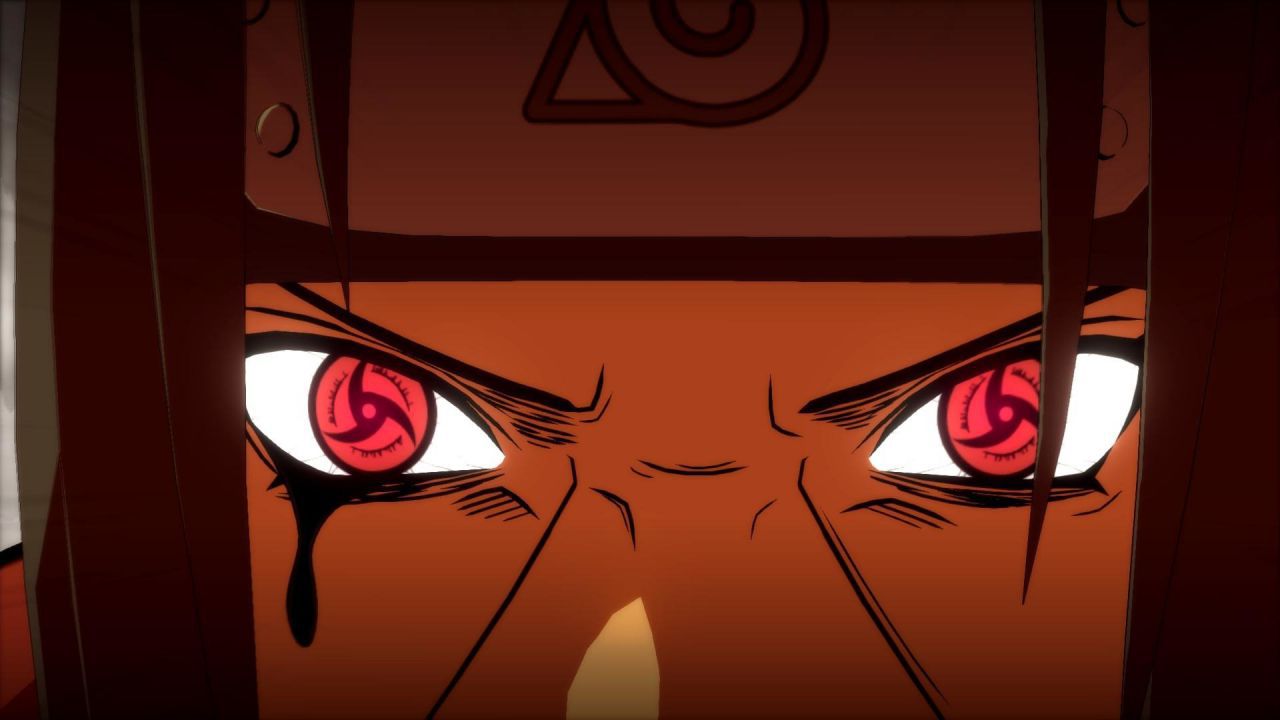 The longevity of Naruto Shippuden This was guaranteed not only by an extraordinary story, but above all by all those characters who helped to enrich the various subplots of Masashi Kishimoto's ninja epic with nuances. Itachi Uchiha in particular has won millions of fans all over the world.

Over the years, Itachi grew to become one of the most popular characters in the franchise until it received numerous cosplay from fans of the saga. His incredible story between good and bad actually wowed many readers with whom they have lived Sasuke, his brother, a feud full of good intentions and mysterious secrets.

The mysterious halo that surrounds the ninja actually contributed to making his personality more and more enigmatic, and because of that CW Studio has decided to pay homage Itachi Uchiha in a magnificent figure. The model in question, which you can admire in the attachments at the bottom of the news, shows two different versions of the antihero: as a young man at the time of the extermination of the Uchiha clan and as a member of the Akatsuki. The statuette proposed by CV is 38 cm high and can be bought publicly at a price of around 530 euros, to which any shipping costs will be added. The delivery, however, is expected in the course of 2021.

And you, instead, what do you think of this character, do you like her? Please let us know as usual with a comment in the appropriate field below. But as for the Uchiha clan, what is the Sharingan's most powerful eye technique? 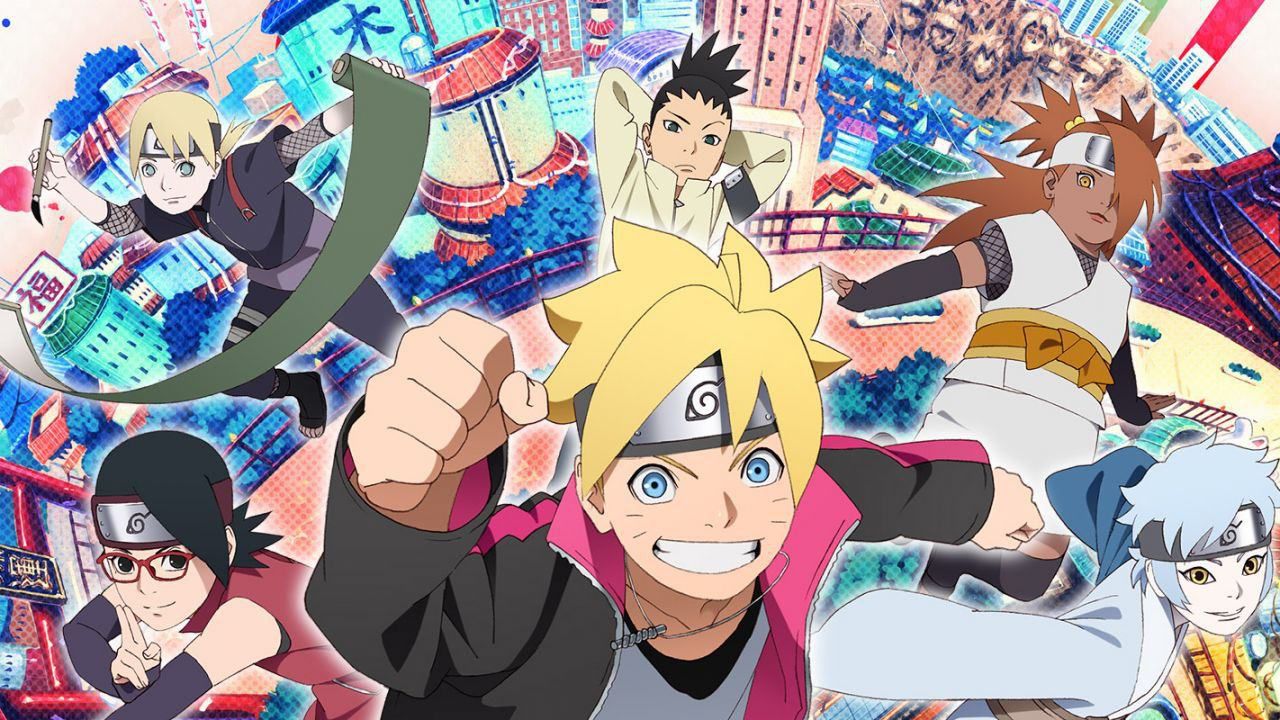 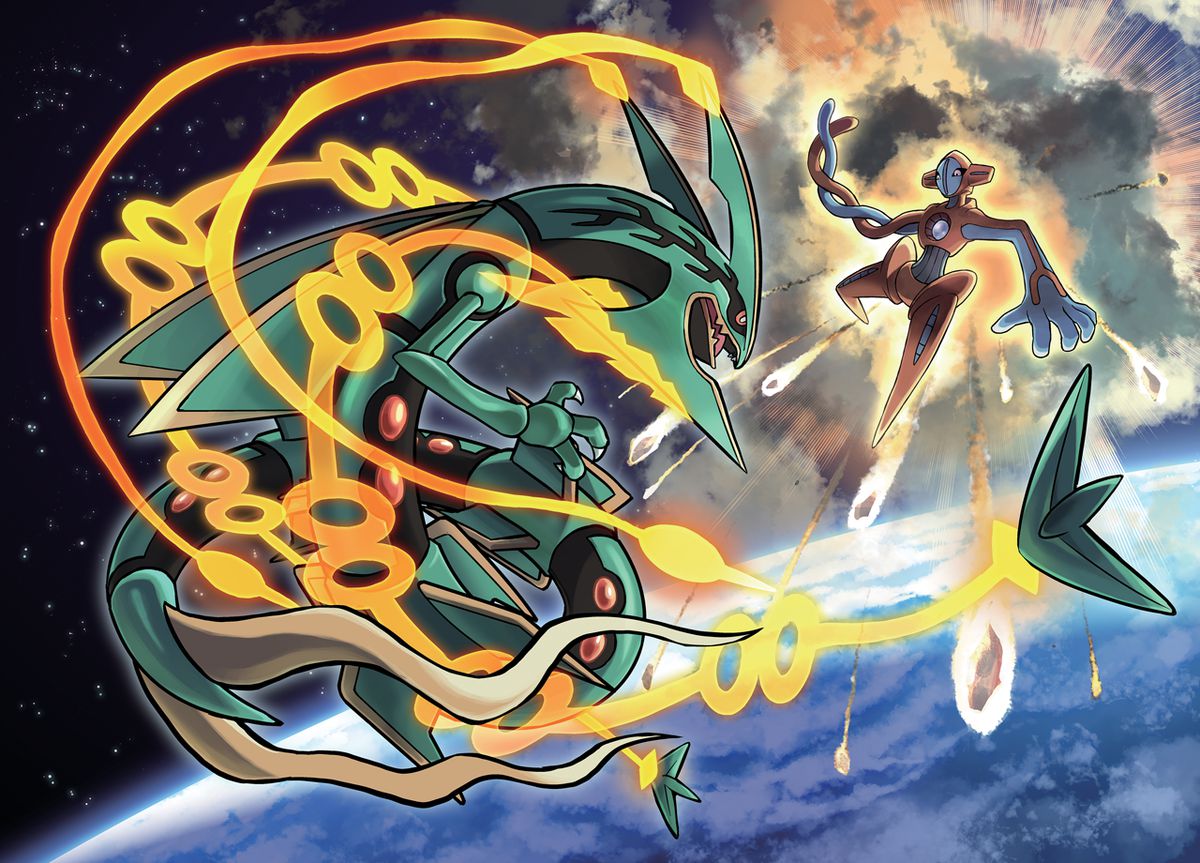 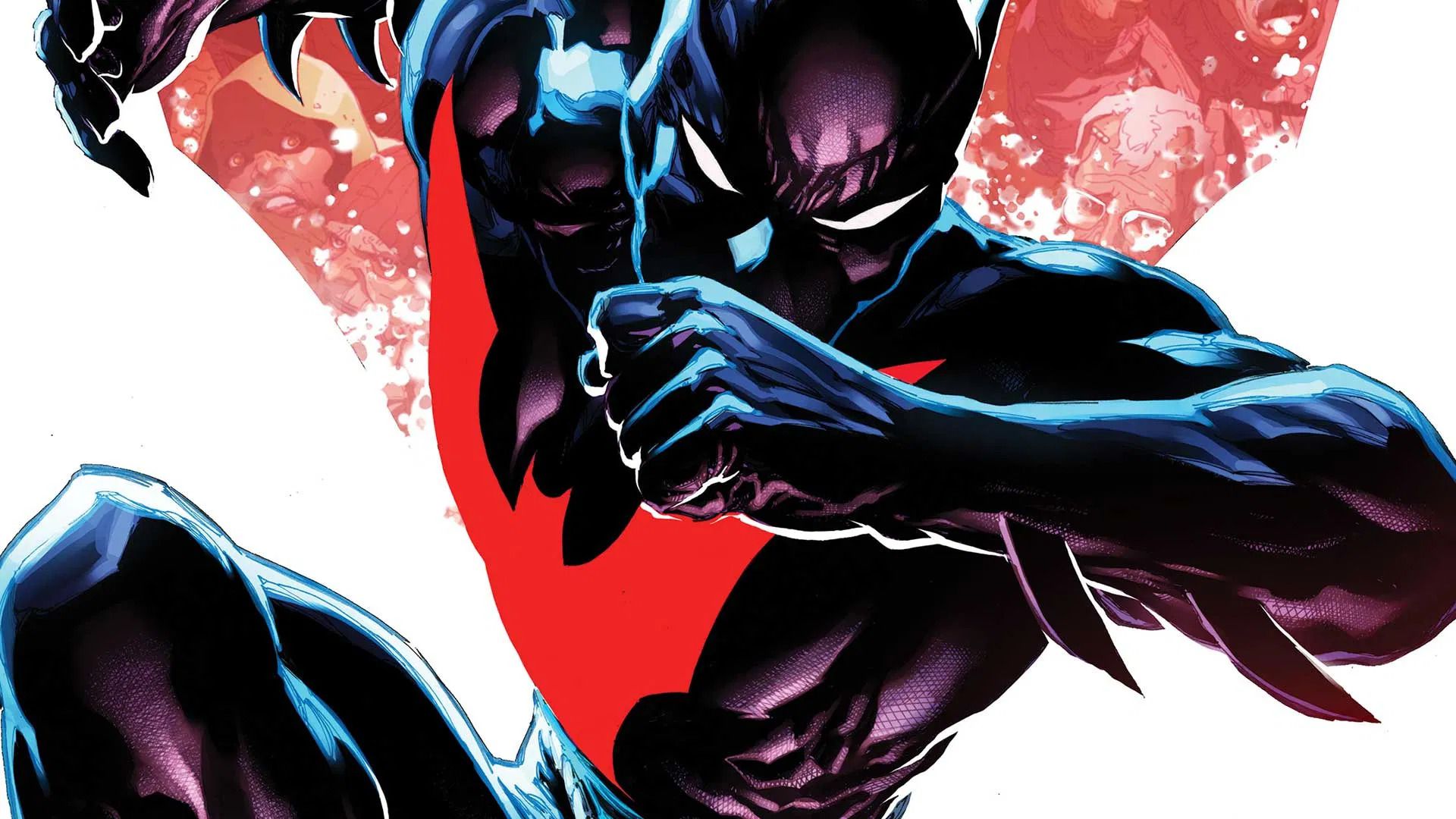 Mahouka Koukou no Rettousei: Raihousha-hen reveals the cover of his third Blu-ray / DVD