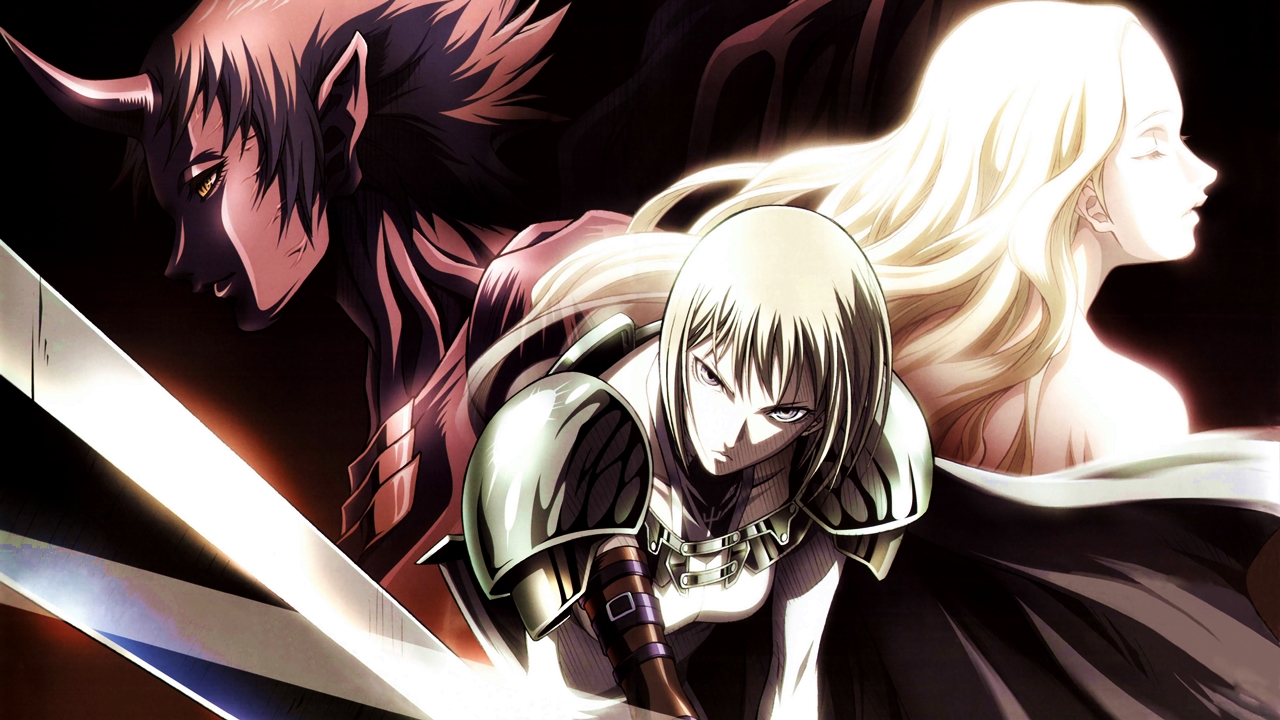 The platform via his official Twitter account Funimation confirmed that he will add the anime adaptation of the manga which was written and illustrated by Norihiro Yagi, Claymoreto his catalog in Mexico and Brazil. The series will be available with subtitles and Spanish dubbing, and the platform will be launched in these countries in December.

With Claymore dubbed into Spanish, a lot of feminine power will come pic.twitter.com/7Qf7IcrcwQ

For his part, Yagi published the manga in several of the publisher's magazines Shueisha Between May 2001 and December 2014 a total of 27 compilation volumes were published. The piece inspired a 26-part anime adaptation that was released in April 2007.

When a demon able to change and hunger for human flesh known as "Youma" arrives in Raki's village, a lonely woman with silver eyes walks into town with only a sword behind her. She is a "claymore," a being made half-human and half-Youma with the express aim of exterminating these monsters. After Raki's family is murdered, the Claymore saves his life, but is subsequently banished from his home. Nowhere else does Raki meet the Claymore named Clare again and decide to follow her on her travels.

Lucca Comics & Games 2020 Changes Edition: All the news about the event program