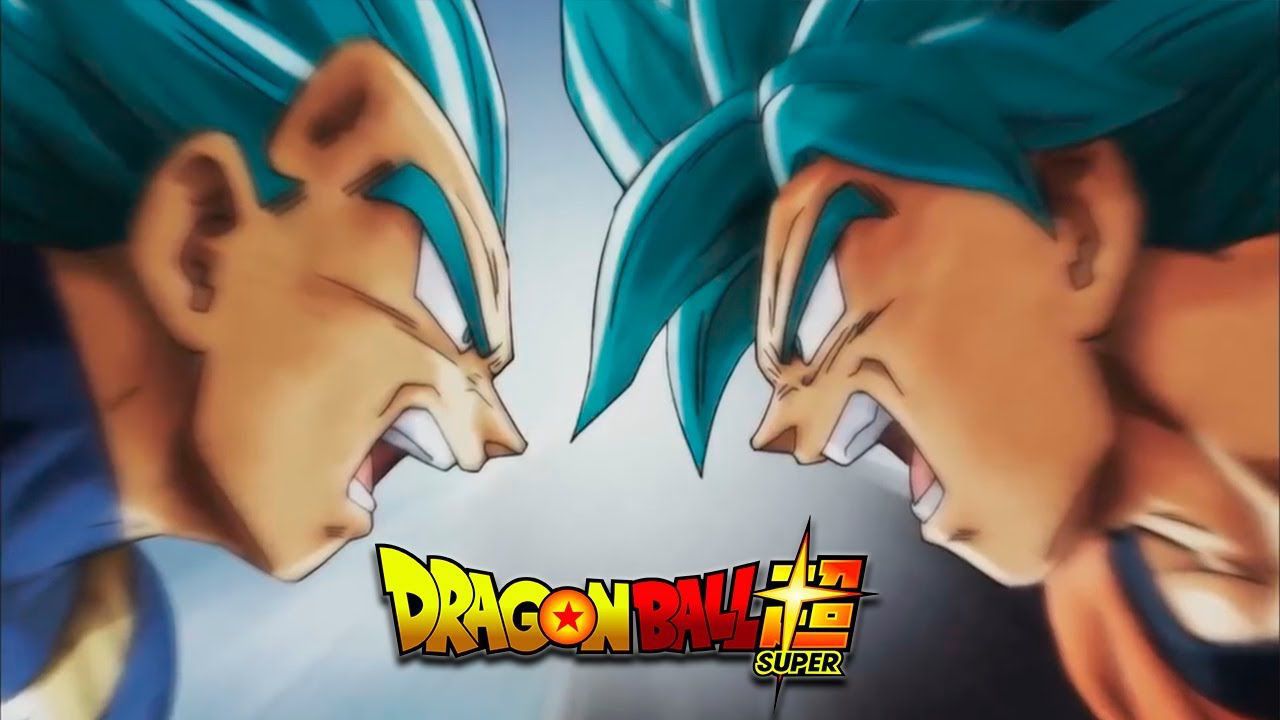 Dragon Ball AF It is not part of the canonical universe of Akira Toriyama's work, but rather a sequel created by fans to continue the story after the Dragon Ball Grand Tour is over. A talented artist turned Gogeta into a fifth level Super Saiyan with incredible fan art. .

The spin-off series Super Dragon Ball Heroes not only showed us the return of Super Saiyan 4 in the last few episodes thanks to the arrival of the "Xeno-Verse" form of Goku and Vegeta, but also revealed a new monkey form, the "Limit Breaker". An example of how Goku took the form of Super sayan godOur heroes in the role of "time travelers" have managed to achieve their new transformation thanks to some Saiyajins who have given the protagonists their power in the fight against the resurrected Janemba.

After Goku and Vegeta of our universe have defeated the evil antagonist, they fight against Fu, the mad scientist of the Dark Demon dimension, and have joined forces to form Vegito.

Twitter user Sprite Yena shared this stunning drawing of Gogeta's transformation into Super Saiyan 5 that shouldn't be missed! As always, we leave it at the end of this message! If you like fan art, we recommend checking out Goku Ultra Instinct which turns into a 1: 1 painting thanks to a fan! For all collectors, Goku Ultra Instinct unleashes itself in this great figure against Molo.

What do you think of this version of Gogeta? Would you like to see him in the canonical Dragon Ball series? Let us know in the comments!

With an AF color scheme and a Z color scheme. Both render from @ SSJROSE890! pic.twitter.com/cChVYHbrif