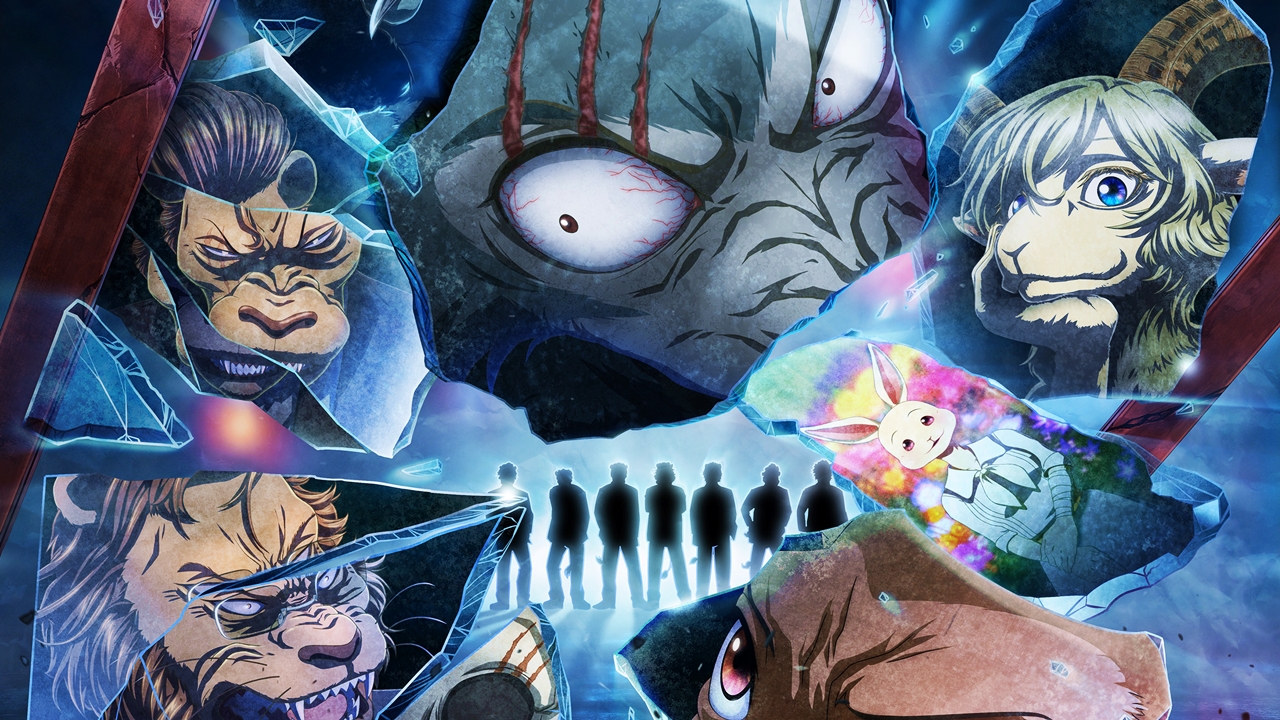 On the official site for the anime adaptation of the manga, written and illustrated by Paru Itagaki, Beastarsthe first promotional image was released for the second season of the project.

The premiere of this second season is planned for January 2021. For his part, Itagaki began publishing the manga in the magazine Weekly Shonen Champion from the publisher Akita Shoten The publisher released the 20th compiled volume on July 20th in Japan.