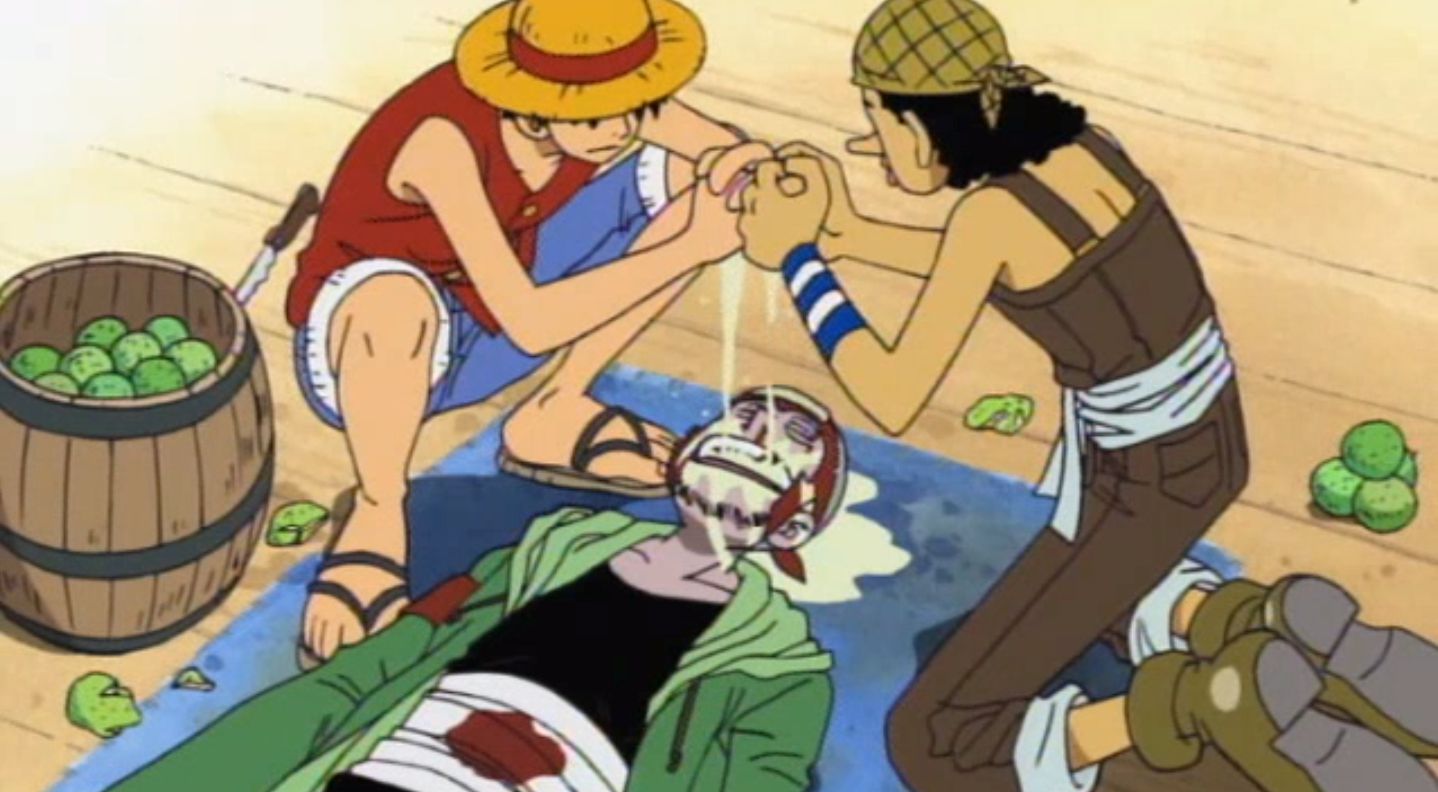 ONE PIECE: For example, a scene from the anime appears in a French school book

ONE PIECE isn't exactly an educational series, but after twenty years of broadcasting, Eiichiro Oda's masterpiece has undoubtedly taught its fans something. For example, in episode 20 of the anime A man is rescued by Nami, Luffy, and Usopp after contracting scurvy, a fairly common pirate disease.

The scene in question was definitely appreciated by some French writers, since it was included in a science and technology textbook for middle school students. You can take a look at the user's Twitter post below EnemiaPhotographing the page with a reference to the Toei Animation Anime.

Scurvy is a disease caused by the lack of vitamin C that can leave a person in a comatose state. Given that vitamin C is mainly found in citrus and other small fruits, it is plausible that the disease is transmitted by pirates due to their not exactly healthy standard of living. The book's authors must have particularly liked the excerpt from the episode since then See the paragraph attached to the photo for a detailed description of the event.

What do you think about it? Have you ever seen similar references in your school books? Let us know with a comment! In the meantime, we'd like to remind you once again that ONE PIECE recently released chapter 995 and that just over a month separates us from the release of the highly anticipated number 1000. 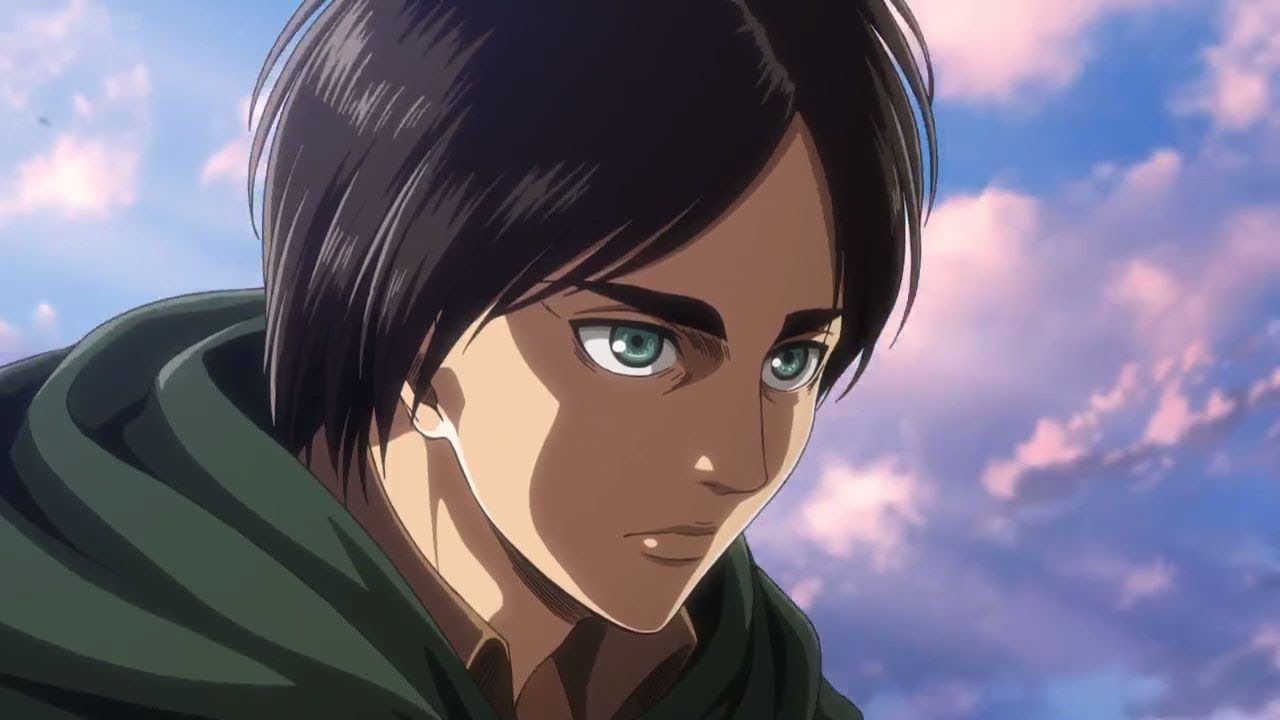 Attack of the Giants 4: A countdown is waiting for the first episode