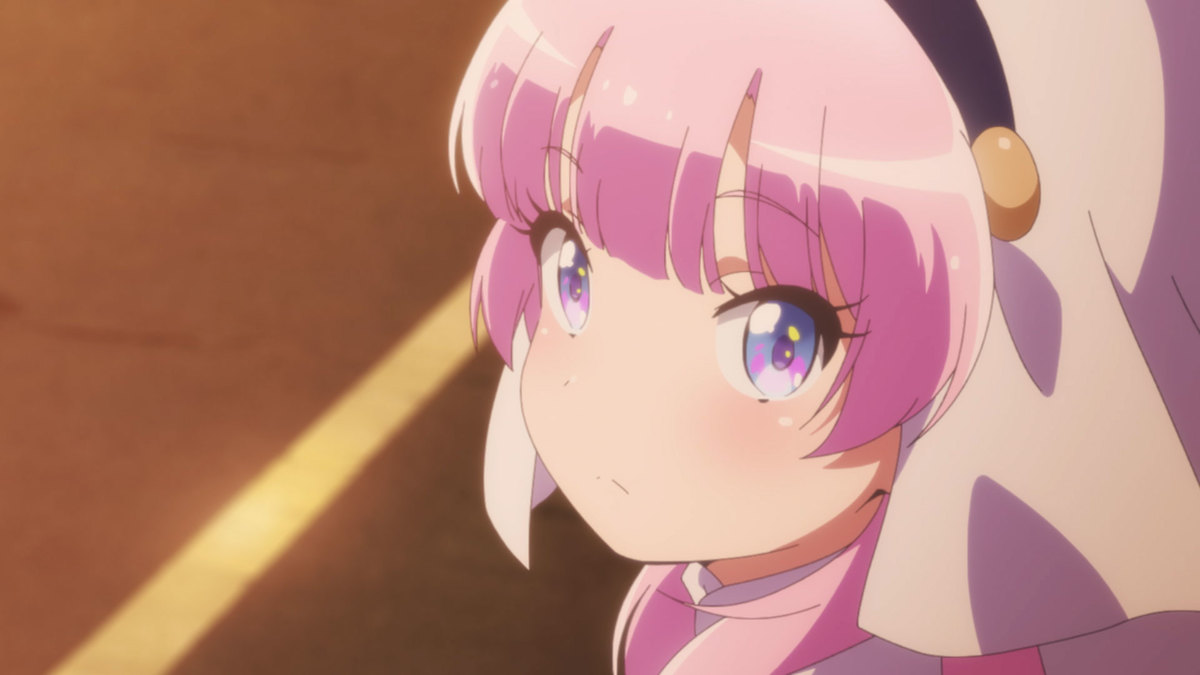 Warning! This review on Kamisama ni Natta Hi Chapter six contains spoilers. If you haven't seen the episode yet, I recommend watching it and then going back to read the review.

# 6 The day of the festival

Kamisama ni Natta Hi Chapter six begins with Youta's dream about participating in a basketball tournament. While Hina hears about the summer party, Youta has the entire group contacted to visit them all together. The festival has a lot of stalls and everyone is having fun, but Hina feels a little left out by Youta. She's accidentally locked in a refrigerator truck and almost taken to Tokyo, but Youta and Ashura come to her rescue. In the end, Youta reflects on how much fun these days were and how unlikely it is that the world will really end. The count does not stop however and now we are only 9 days to the end of the world.

The introduction of this episode already made us embrace the emotional strain basketball had in Youta's life. Although it wasn't entirely clear, we could feel that this sport harbored some regrets in our protagonist. The reason for this regret will be revealed to us later in this chapter, as the final game turns out to be a disappointing color after failing to complete the shot Ashura arranged for it. Aside from the disappointment of losing the match due to a missed shot, it was a guilty conscience for Youta not to be able to continue with Ashura. After all, his main intention was to become the anchor of his best friend, who had barely regained his hopes and was returning to the field.

Both Youta and Ashura form an unbeatable duo, both complement each other as they blend in completely. The synchronicity of both shows the perfect harmony and trust that they have polished over the years. Although they have only been friends for 4 years, they both show the same attitude and mutual appreciation for each other. Their synchronicity and relationship aren't just limited to jokes. Ashura is aware of the regrets Youta has. At the same time, he is also aware that he cannot help him with words alone, although that doesn't stop him from trying, as we saw during the haunted house scene. But in the end, the actions outweigh the words, even if it was unintentional. Hina gave them the opportunity to lift the mist from their hearts.

When Ashura asked Youta to jump on the truck to stop him, he was confident he would make it, and that would help his friend break up with the failure he had experienced at the basketball tournament. It was a necessary closure for both of them as Ashura said it was their second chance, the big rematch. Youta needed to regain the trust of her teamwork with Ashura. So his words were the biggest boost. Due to his injury, Ashura will no longer be able to jump, but Youta can and takes his friend with her. It was always about not being left behind, none of us.

A feeling of abandonment

On the other hand, while feelings of regret fluttered, Hina began to experience other types of emotions. At the end of the previous episode, we could already see the severity that was on Hina when Youta left. In this chapter we see the same severity, but this time more concrete and intense. It was Hina's idea for everyone to get together for the festival, in fact it was something she enjoyed. That was until Youta stopped paying attention to him and instead started hanging out with Izanami. Although Hina originally wanted this for Youta, something didn't feel right. Hina's emptiness can be interpreted as jealousy or dissatisfaction with abandonment. There are still many things we do not know about the self-proclaimed goddess, but there are little clues that lead us to believe that her dependence on Youta has deep roots.

In and of itself, Hina's entire existence remains a mystery. But one thing is absolutely clear: Hina is just a child in many ways. Therefore, it is normal for her to experience some rejection when she loses someone important to her. Before we get to the ship, we have to keep in mind that Hina has developed an emotional bond with Youta as the girl she is and it is normal that she doesn't like the idea, that she doesn't pay attention to her. This happens to every boy or girl, this type of jealousy is generally reserved for family members like father, mother or siblings.

In short, the Shipeo will always be the Shipeo, I will not rule out romantic feelings. For now, I'll keep the idea that Hina is a vulnerable girl. Her rush in matters affecting mothers is another clue to seeing her as a child. Even more pieces are needed to complete the self-proclaimed deity identity puzzle.

Kamisama ni Natta Hi Chapter six was a funny, emotional, and to some extent insightful episode. What this chapter highlights the most is the natural way in which it allows us to exchange between all characters and the new interaction they will develop. The latter is especially true for Izanami, who now looks more vibrant and determined to coexist, which is natural after releasing her heavy 10 year burden. At the same time we were able to think about a better development of Ashura and think about the depth of her relationship with Youta. This couple shows that regardless of time, be it little or much, when two souls vibrate on the same wavelength, incredible things can happen.

Before I finish, I'll tell you that I find the power of the script to be quite strange. Perhaps it is due to different experiences between people, but it is normal for us all to feel empathetic about different things. I could see that many felt strong for the Izanami family, but in my case it wasn't that moving. This week, however, I felt more vulnerable to empathy. It was probably not the intention, but Ashura's feeling of giving Youta "its flight" seemed valuable to me. Just like with Hina's sudden loneliness, this sudden emptiness that I really felt. Though I suspect most were distracted by Takajou's cameo Charlotteand I don't blame them.

So far I've left the usual questions on the review: What did you think of this chapter? What will Hina's real feelings be? Is the world really going to end? The next chapter will continue the recording of Sora's film, both Youta and Hina will be the protagonists. 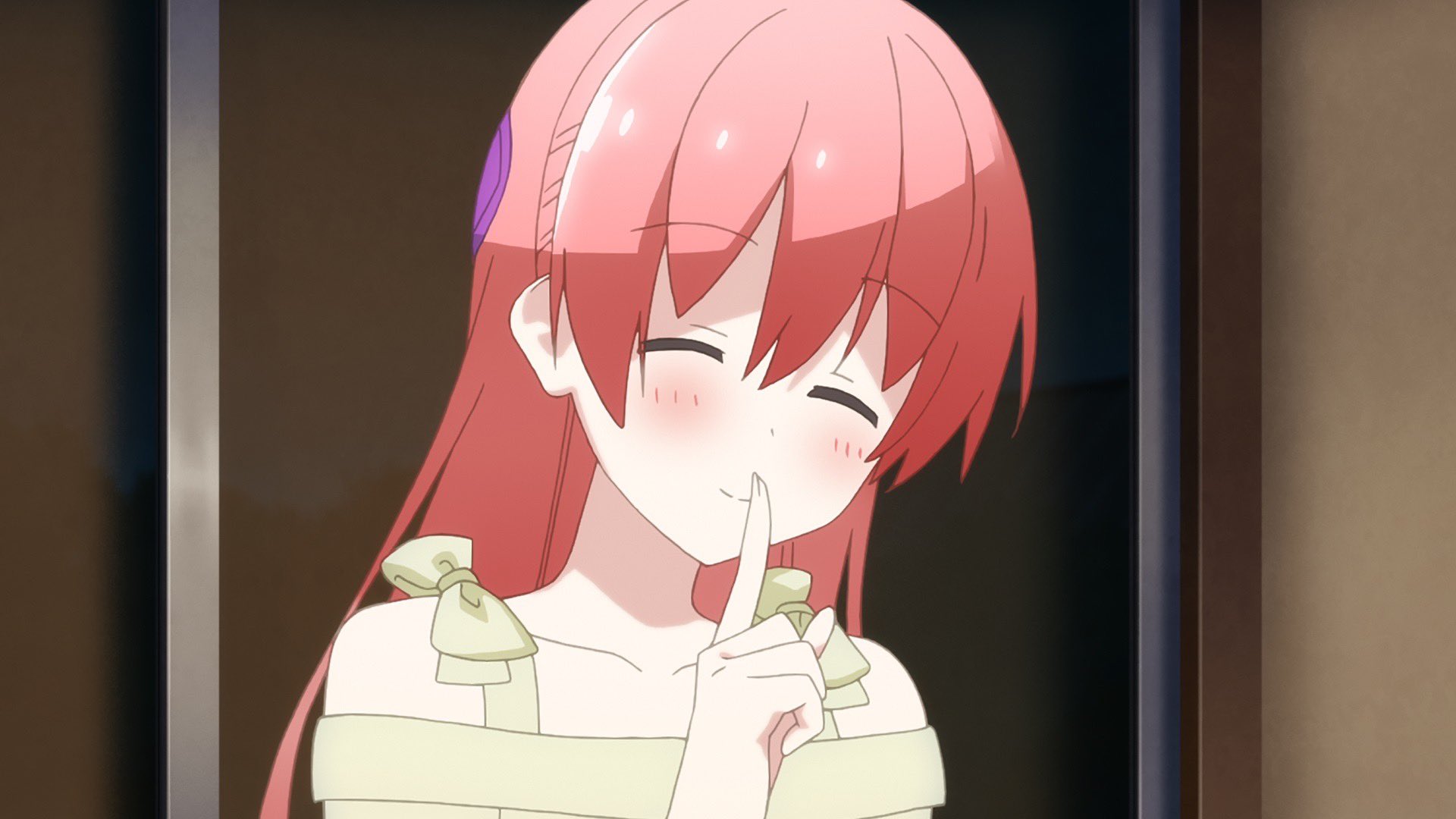 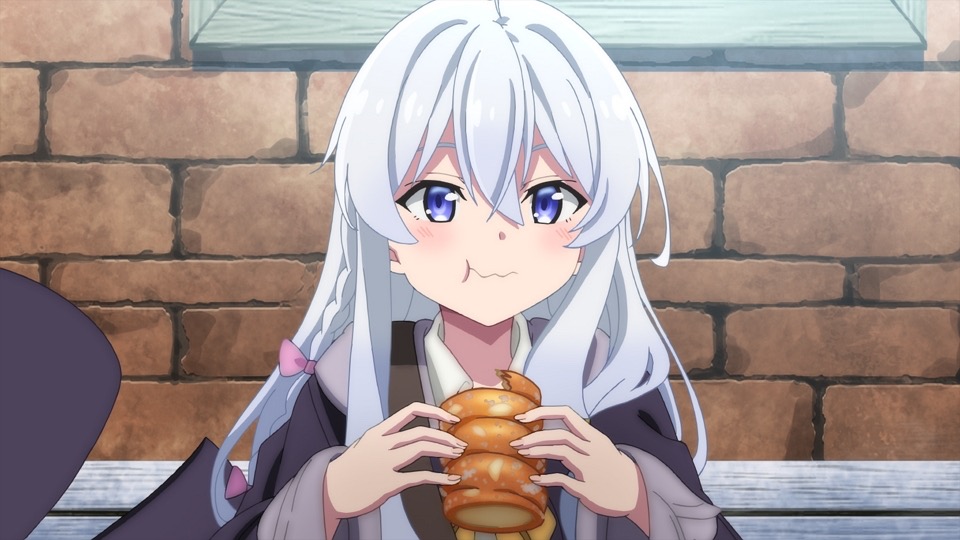 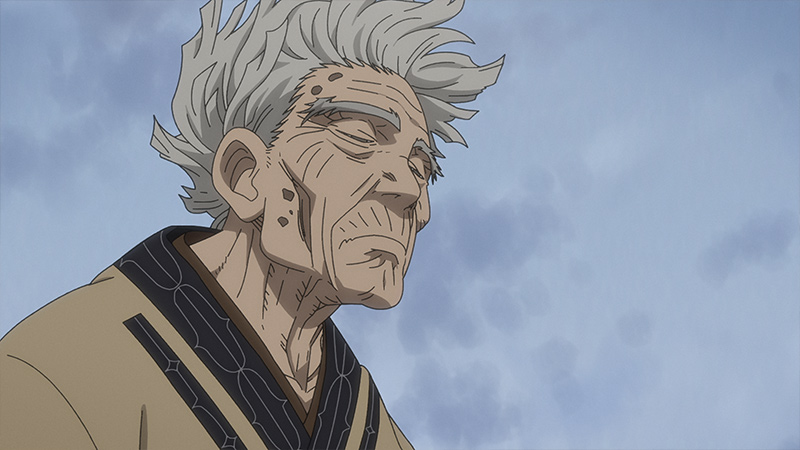 Ikimonogakari will host the reopening of Boruto: Naruto Next Generations

ONE PIECE: For example, a scene from the anime appears in a French school book