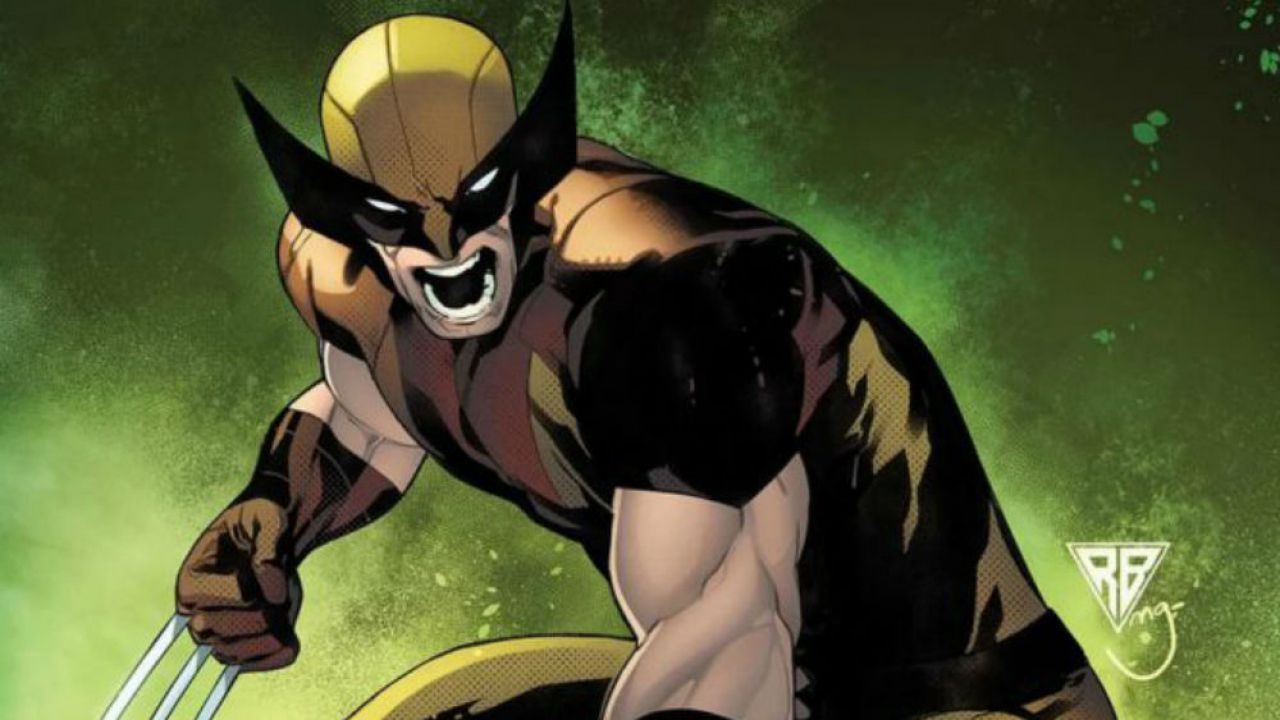 In addition to the Wolverine reboot series, the numerous fans of the Marvel comic book character will be happy to know that they will soon be able to read the numbers of the series edited by John Ridley, Oscar winner.

Is titled "Wolverine: Black, White & Blood"and the author will be part of the creative team from volume 3 onwards wonder describes the work: "Ridley and superstar artist Jorge Fornés will bring Wolverine to Japan, where he will face the Silver Samurai of his past. Marvel Comics is excited to welcome John Ridley and looks forward to announcing additional projects with him in the near future.".

It therefore appears that the collaboration between Marvel and the screenwriter of "12 years a slave"continues, although we have no further news about it for the time being. To read Wolverine's third volume we will have to wait for that next January 2021At the bottom of the news, you'll find an illustration by Jorge Fornés, an author best known for his work on the Daredevil series. I look forward to hearing more details Black, White & Blood, a series that will debut in November, we recommend this alternate version of Wolverine's face designed by famous English artist John Byrne.