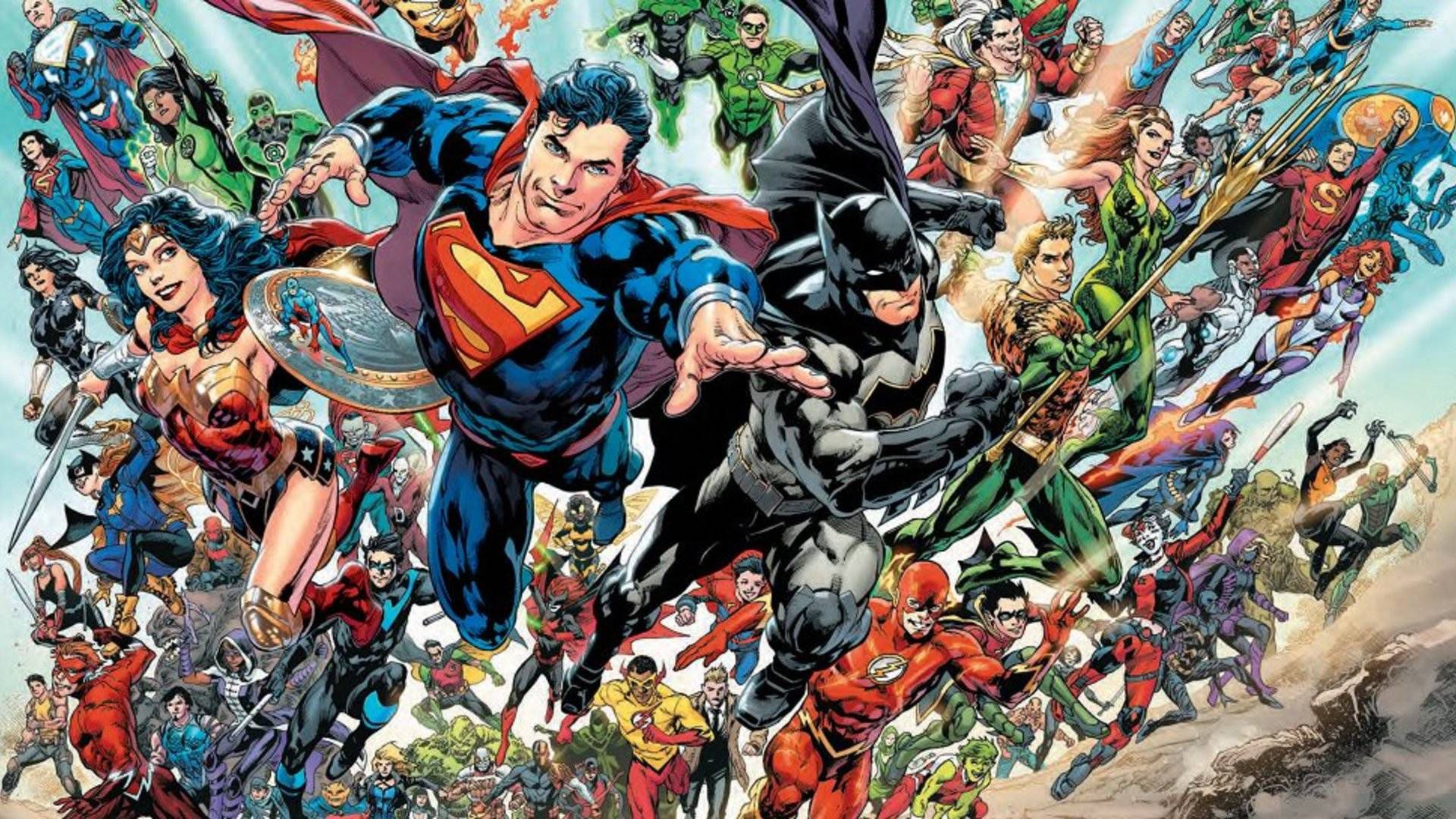 The latest events in the DC Comics comics surprised the many fans of the stories of the characters that appeared in the works of the American publisher. Meanwhile, it has been announced that a new event will reveal that upcoming storylines their comics.

Is titled "Future state"and will start at January 2021, for two months in fact the current stories of DC superheroes is suspended pending the next dates for all comic book fans. Here is a description of the event shared by Executives of the publishing house: "DC kicks off in a big way in 2021, giving fans a preview of the future, near or far, and characters to come. The Future State has been announced, a two-month event that will begin in January. In February the complete line-up will consist of monthly anthologies as well as mini-series and standalone issues".

Then he continues: "DC Future State will show us the strongest superheroes in the world in new and never-before-seen roles, and there will be other characters who will take on their identities. DC Future State features some of the comics industry's top talent, bringing together award-winning writers and designers with new voices from the worlds of television, film and animation. In March 2021, the line-up of our titles will return to normal, continuing the stories from 2020 and introducing new ones".

Finally, we leave you with the latest happenings from Suicide Squad, a group from DC Comics.