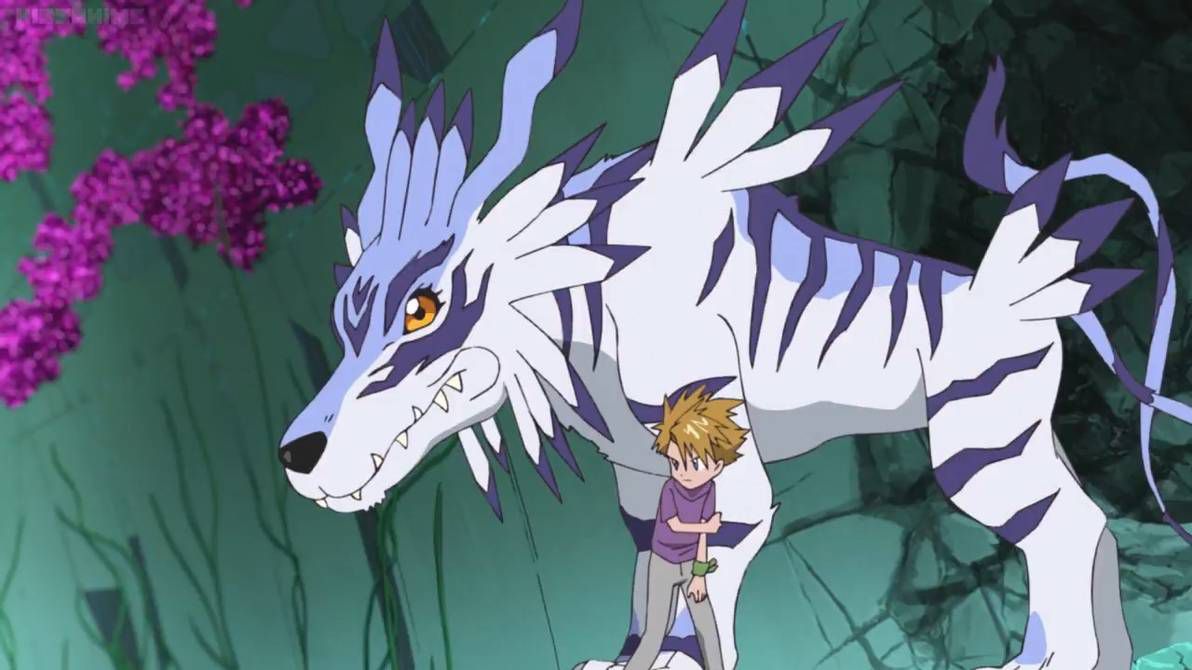 The restart series Digimon Adventure 2020 is about to reach episode twentieth, and previous fans have been increasingly surprised by the narrative pace, which is fundamentally different from that of the original series, and also the intensity of the clashes observed so far, and there seems to be another complicated situation to glimpse.

The last episode ended with the terrible cliffhanger of the capture of TK, Matt's younger brother, from the followers of the Evil Devimon. As usual, the events of the next episode have been anticipated with a quick preview which you can find in the video below and the user @wikimon_news also shared the translation of the synopsis which you can find below.

"Takeru is in DigiWorld. He was captured by Velgrmon. Then they set out to rescue Taichi along with Metal Greymon and Yamato with his WereGarurumon. Yamato and WereGarurumon are aware of the dire threat posed by the winged Velgrmonhow they confronted him several times. The moment they believe they have finally saved Takeru, they are both hit by Velgrmon's powerful attack. Especially when the whole situation seems incurable, there is a glimmer of hope! "

Keep in mind that Angemon might be about to return to the Rebbot, and we'll leave you to question whether Digimon wears jeans.