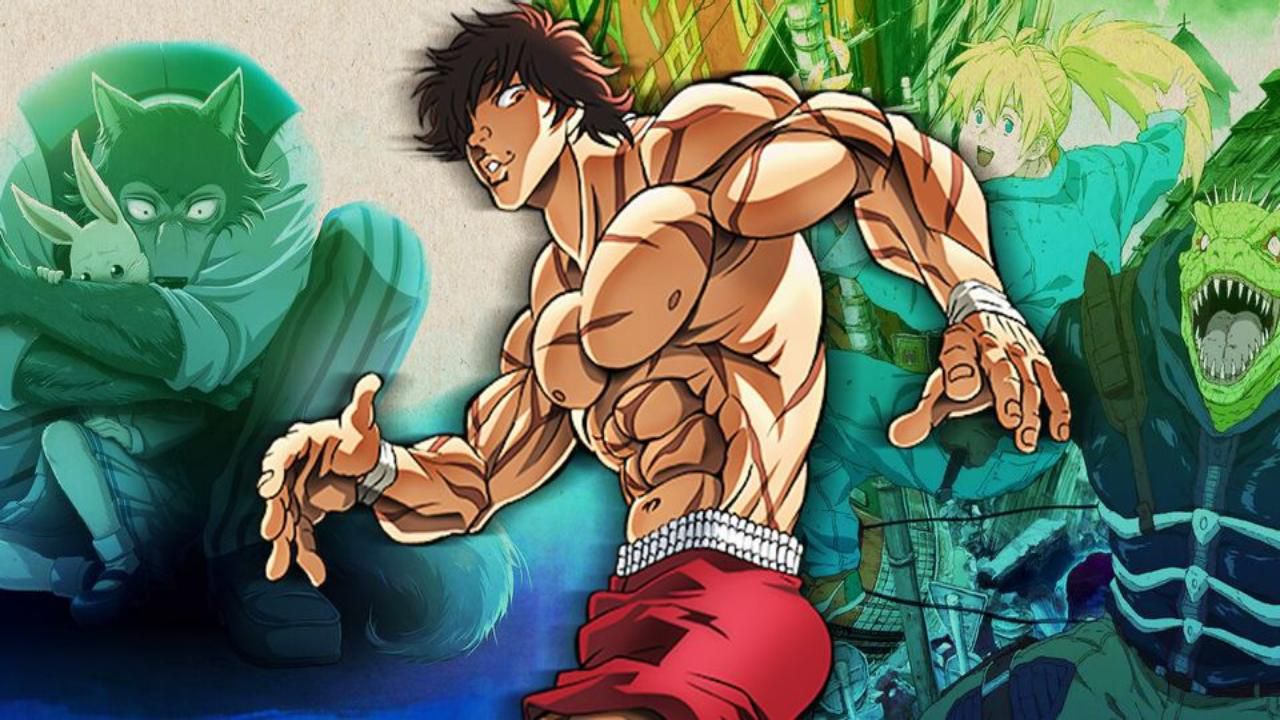 The Japanese animation industry has reached unexpected heights. The audience has grown exponentially, attracting the attention of the main streaming portals. Among other things, Netflix has expanded its digital library to include numerous anime of its own production. i Netflix Anime Original. Which are the best among them?

Great Pretender follows a group of scammers involved in various robberies. But Makoto Edamura's life changes forever after trying to outsmart Laurent, a French national who is also a professional thief. What is most noticeable about Great Pretender are the exotic locations and Undercover operations reminds of works of the caliber of James Bond films. The first three storylines are already available on Netflix, the fourth will be available later this year.

In The Hole, an abandoned industrial town where non-magical citizens live, is Dorohedoro follows the events of Caiman and Nikaido, two boys in search of the disfigured person who changed their lives forever. Dorohedoro is characterized by its special attitudes and reaches its climax when the special dynamic between people and magicians is represented.
Dorohedoro

A sequel to a great classic, Netflix Anime Original's Baki continues the protagonist's journey. The focus of this series shifts to Baki's numerous allies who are equally capable and fun. His An anime that focuses on martial artsThe highlights of Baki are the battle scenes.

Hi Score Girl takes viewers back to the golden age of arcades in 1991. This anime tells the story of Haruo and Akira, who are both video game fans. A series that pays homage to the culture and works of the nineties;; a window of time that can revive a bygone era.

One of the most successful anime in the Netflix library is Beastars. In the universe created by Paru Itagaki Society is divided into carnivorous and herbivorous animals. For the quiet life between the two groups, eating meat is considered illegal. However, the laws can be broken. After the murder of a herbivorous student, the wolf Legoshi meets Haru, a white dwarf rabbit. The two challenge their own races and primal instincts in a romantic and psychological story.

Violet Evergarde, one of Kyoto Animation's newest projects, is a jump into the depths of humanity and in the experiences that connect individuals. The protagonist is a veteran who decides after the end of the war to find a new purpose in life: to become a traveling writer. On his travels he meets numerous people who each teach a valuable lesson. What other Netflix Anime Original Production would you add to this list? Netflix is ​​changing Japanese animation, according to an article by Wired. A new animated Netflix series comes from a Filipino comic.