On September 18, the Japanese publisher Shueisha registered the web domain dragon-ball-official.com. However, it is not yet known which project will be housed in it. Keep in mind that the franchise has a wide variety of media ranging from manga to collectibles to video games. Hence, this new project may not be of great relevance to those who are waiting for news to get their anime series continued.

The announcement of the new project could take place during the publisher's next major event, the Jump festa. This conference will take place in December in the form of an online broadcast.

On the other hand, the most recent project of the franchise is the manga by Akira Toriyama and illustrated by Toyotarou, Dragon Ball greatwhich is published in the magazine V jump from the publisher Shueisha in June 2015. The publisher published the thirteenth compiled volume on August 13.

Seven years have passed since the events of Dragon Ball Z, the earth is at peace and people live free with no dangers lurking in the universe. This peace is only temporary, however, as an evil being emerges from the depths of the galaxy's darkness: Beerus, the god of destruction.

Troubled by a prophecy that told him that he would be defeated by a "Super Saiyan God", Beerus and his angelic assistant Whis set out to explore the universe in search of this mysterious life form. It doesn't take them long to reach Earth, where they find Goku, one of the most powerful warriors on the planet. 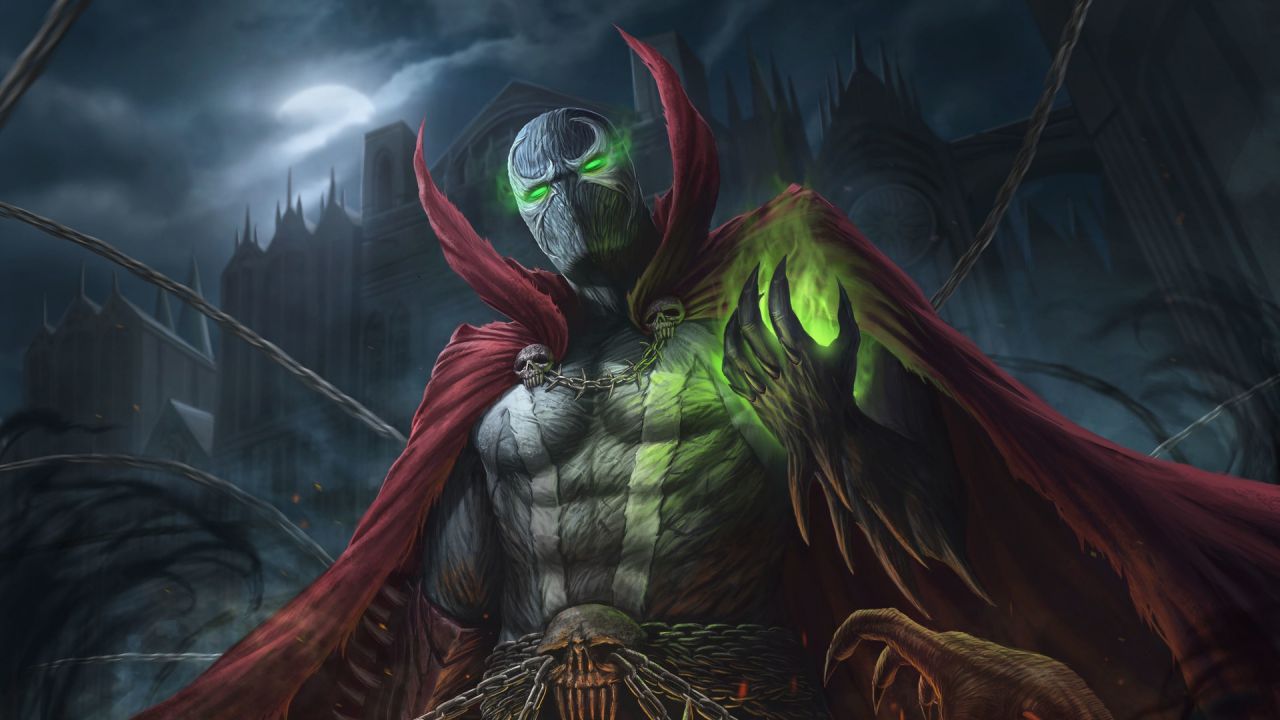 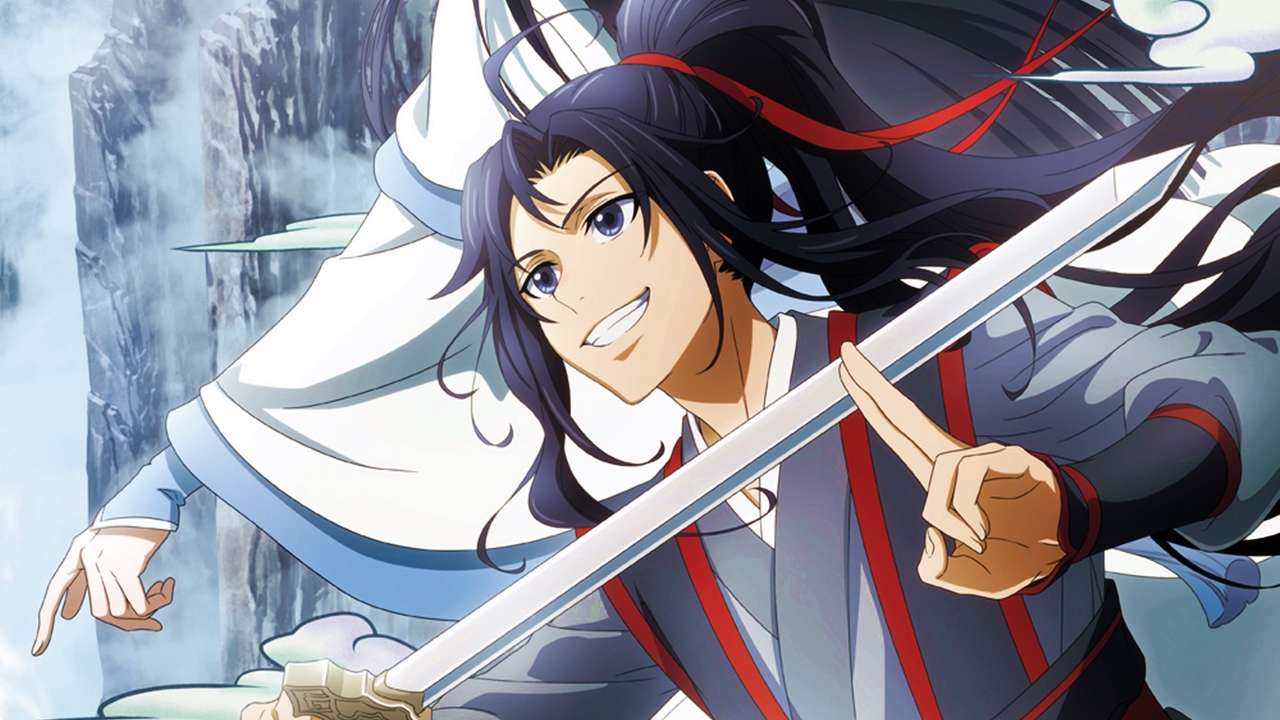