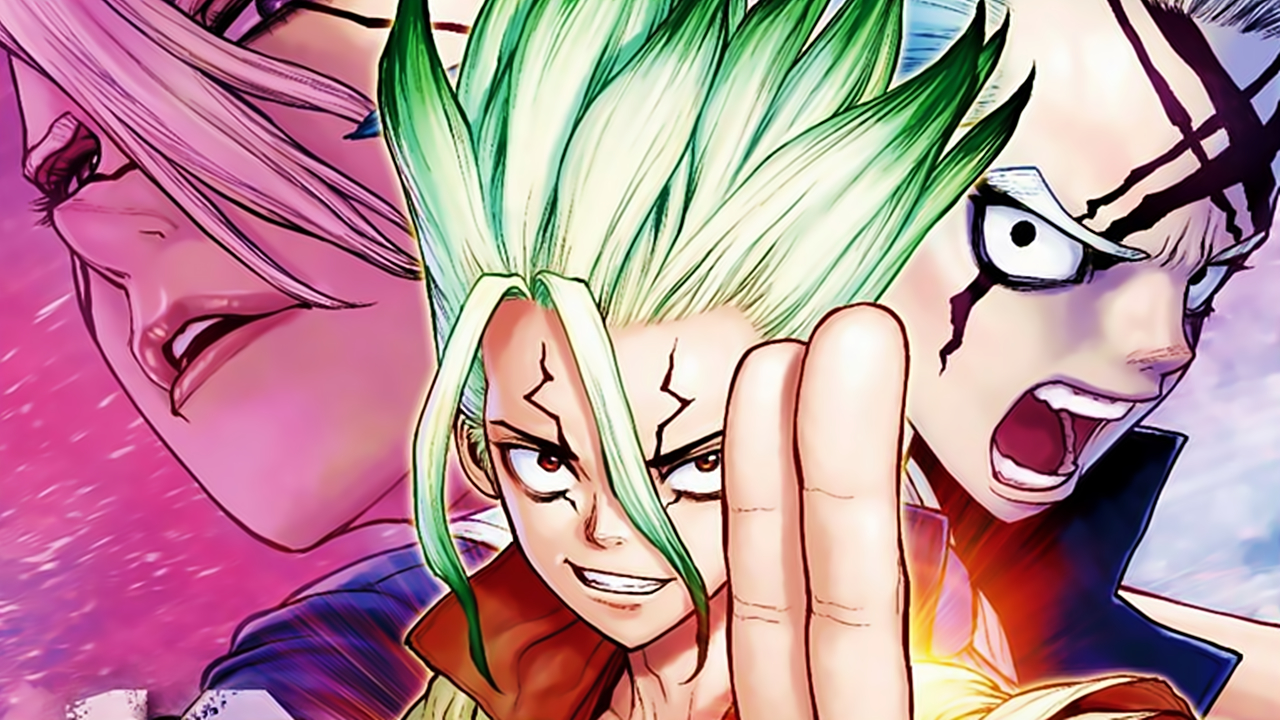 On the official page for the manga by Riichiro inagaki and illustrated by Boichi, Dr. Stoneunveiled the cover of the eighteenth compilation volume, which will be released in Japan on November 4th.

Inagaki and Boichi started publishing the manga in the magazine Weekly shonen jump from the publisher Shueisha in March 2017. The publisher published the 16th compiled volume on July 3rd and the 17th on September 4th.

The piece inspired a 24-episode anime adaptation produced by the studios. TMS Entertainment, Headed by Shinya Iino and scripts written by Yuichiro Kido, released in July 2019. The production of a second season is confirmed for the premiere in January 2021.

One fateful day, all of humanity was petrified by a blinding flash of light. After several millennia, the Taiju school student wakes up and loses himself in a world full of statues. You are not alone, however; Your science-loving friend has been working for a few months and has a big plan in mind: Kick-start civilization with the power of science!

Vampire in the Garden, new anime from the authors of Attack on Titan