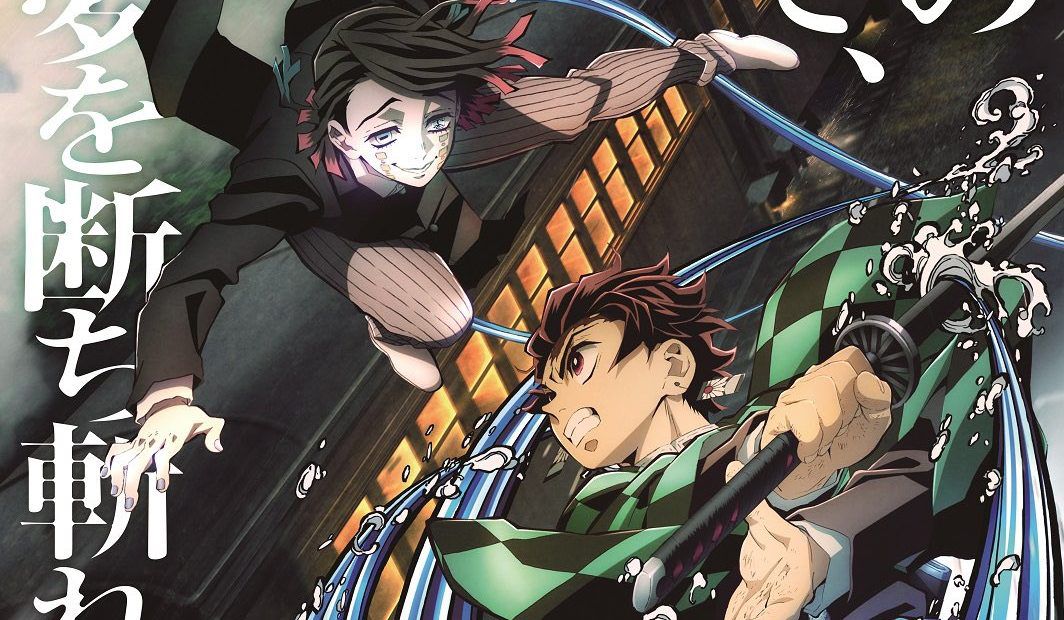 After four weeks of recording stratospheric revenue Demon Slayer: Infinity Train saw its first major decline on the fifth weekendThis corresponds to "only" 3 billion yen for 23.35 billion yen (188.5 million euros), which was achieved exactly one month after its introduction in Japanese cinemas.

According to Ufotable 17,505,285 tickets were sold in 31 days, just below the sum of Your Name, Frozen and Titanic. The film may well outperform all three films in the next two weeks It could become the highest grossing film in Japanese cinema history before the end of the year. At the moment, 7.4 billion yen separate it from the top, occupied by Studio Ghibli's The Enchanted City.

In the fifth week, Demon Slayer: Infinity Train had sales of around 2.9 billion yen, a lot lower than last weekend but still extremely solid. The film is also currently available in Taiwan, where it topped Tenet's total box office. In Japan, the decline is very significant with a 38.2% decline from week four. but at this point the record seems to be practically in the safe.

Demon Slayer: Infinity Train will arrive in China, Europe (including Italy), North and South America during 2021. Ufotable seems to have high expectations for western cinemas, so it will be interesting to find out what the total proceeds of the expected revenue will be from being the most watched anime movie of all time.