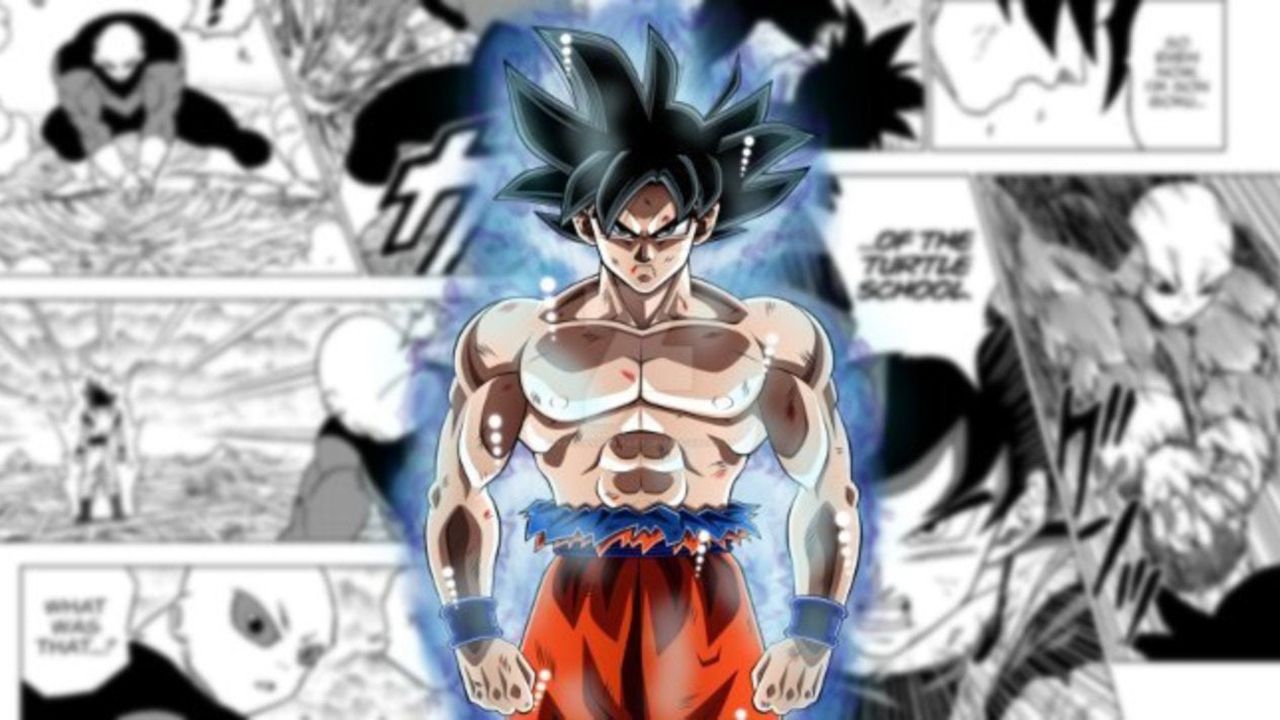 After exactly two years of publication, which begins in December 2018, the Molo saga ends. We still don't know how Dragon Ball Super 66 won't hit our screens until November 20th. We can therefore only speculate about the events that will lead to the defeat of this extremely powerful enemy.

But What's next Dragon Ball Super 66? A new saga, of course. But if there aren't any special surprises, we won't know how it will be until December. Unsurprisingly, the chapter is published in conjunction with the Jump Festa, where we also saw the return of the Dragon Ball Super anime with the Molo saga.

Back to the manga, but we'll see that in the December release new cycle of Dragon Ball Super. At this point we will likely return to explore the multiverses of the expanded world of Super. From this point of view there are really many possibilities: the protagonists could challenge themselves again with Caulifla and Kale. train with Jiren or meet the warriors of the four strongest universes, those who did not take part in the Tournament of Power.

What will be studied in more detail is not known, but it will certainly be necessary to deepen the new structure, given that there are four powerful universes that have an unimaginable power compared to the current protagonists. Goku must use this story arc to improve his Ultra Instinctwhile Vegeta may continue to study other techniques at Yardrat or even dare to use the divine matrix technique.

What do you expect from the next Dragon Ball Super story arc that we'll be releasing on V-Jump starting December?

ONE PIECE: Nico Robin Cosplay is back, here is Anastasia’s interpretation