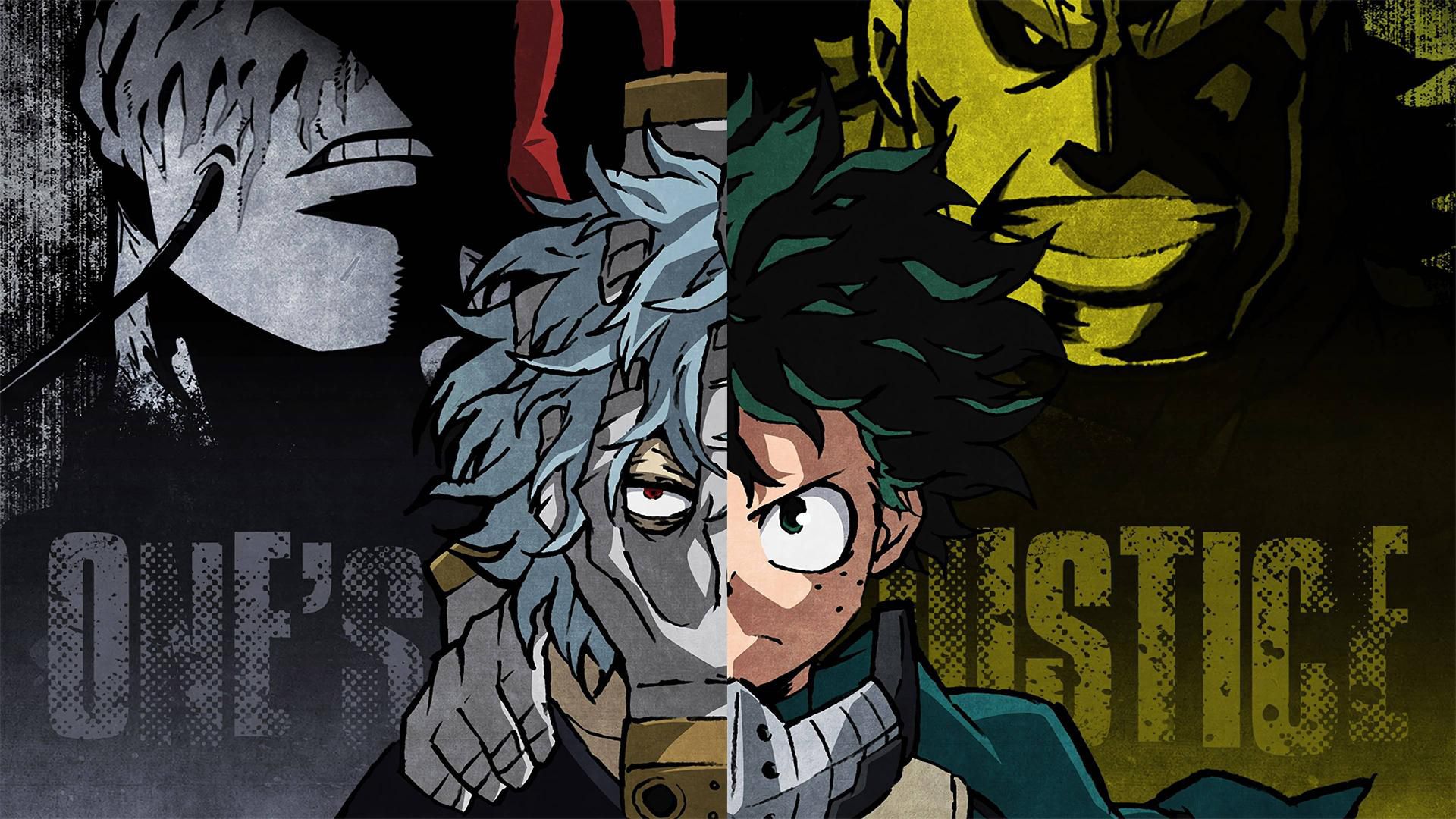 After a week off Weekly shonen jump returns to My Hero Academia, a highly sold and highly regarded manga written and drawn by Kohei Horikoshi. The mangaka had kept us busy after the battle of the previous issue began.

But here we should admire the sequel to My Hero Academia 288. The ruin is now nearby as Gigantomachia approaches Jaku, and with it Tomura Shigaraki. This is exactly one of the opening scenes of My Hero Academia 289Nejire Hado and Tenya Iida act as messengers for the heroes and inform of the arrival of the monstrous giant.

Meanwhile, Todoroki manages to catch Deku just in time, while Shigaraki falls into the void on the other side. Bakugo, Deku, and Endeavor are all seriously injured and need immediate medical attention. But the enemy who is fighting psychologically with All for One is ready to attack even if his body has not yet recovered well. Fortunately, Nejire Hado's intervention seems to block him for a moment.

In the city, the clash between Ochako Uraraka and Himiko Toga continues. But the two have both improved It is Uraraka to unleash his new train and after confirming to the blonde high school student that he will arrest her, he releases his zero satellite. However, Toga prepares for a counterattack, but is stopped just in time by Tsuyu Asui, who managed to support her friend just in time. While everything starts to tremble when Gigantomachy arrives, Toga runs away.

On the My hero academy ends in 289 We see Shigaraki, along with Deku, Endeavor, Iida, Nejire and Bakugo, watch the arrival of the giant. Dabi smiles as everything heads towards the complete destruction of the last bastions of peace.