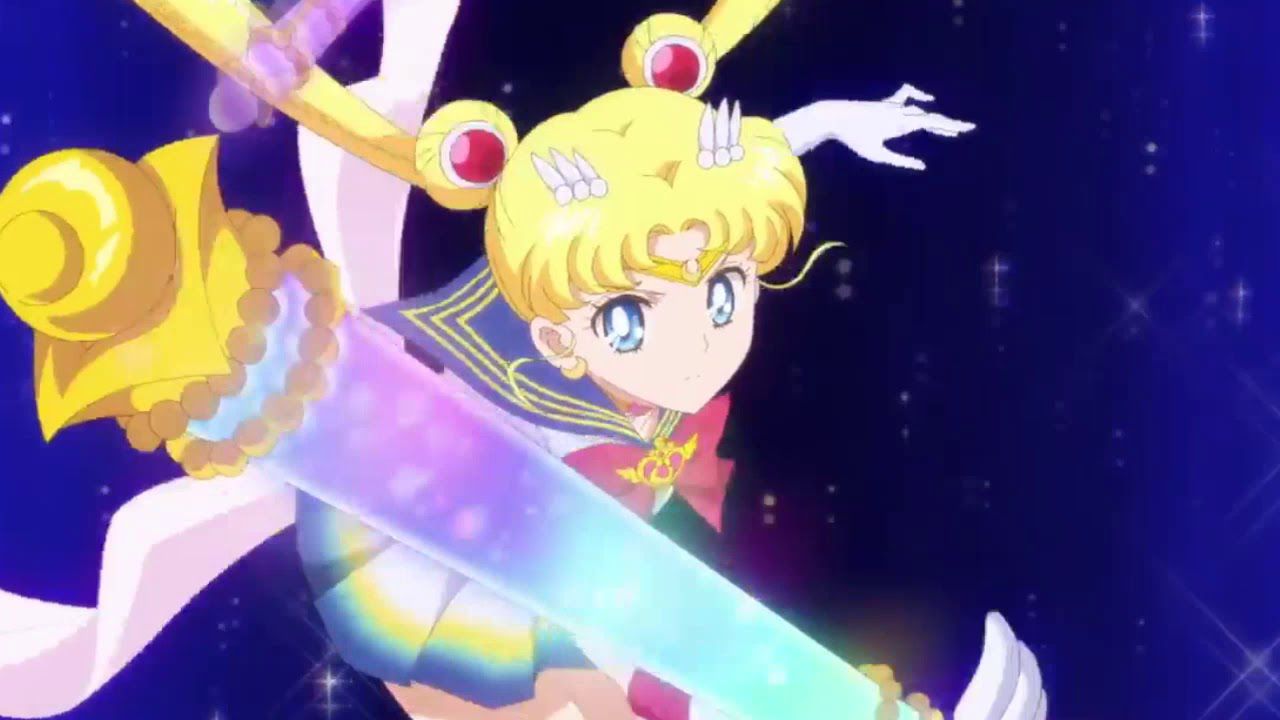 There are only a few months left to the debut of Sailor Moon Eternal, the first of two films to appear with the icon in 2021 Warrior of love and justice. The films in question will match the famous ones Dead Moon Circus Arc present in the original work, and recently the studio showed some pictures from the first part.

Below you can watch some clips from that movie that were originally scheduled for the current month and later postponed to January 8th 2021 due to production issues related to the coronavirus emergency. The second film was postponed accordingly and will be released in February, shortly after the screening of the first part.

The two films serve as a sequel to the anime series Sailor Moon Crystal, a remake of the original anime announced to mark the series’s 20th anniversary. We remind you that the films in question are jointly produced by Toei animation is DEEN study and that studies have repeatedly confirmed that there will be no further shifts.

What do you think about it? Are you interested in these two projects? Please let us know by leaving a comment in the box below! In the meantime, we would like to remind you that a few days ago Edizioni Star Comics announced the resumption of the publication of the Pretty Guardian Sailor Moon Eternal Edition manga, which will soon appear on the kiosk with the highly anticipated volume 6.