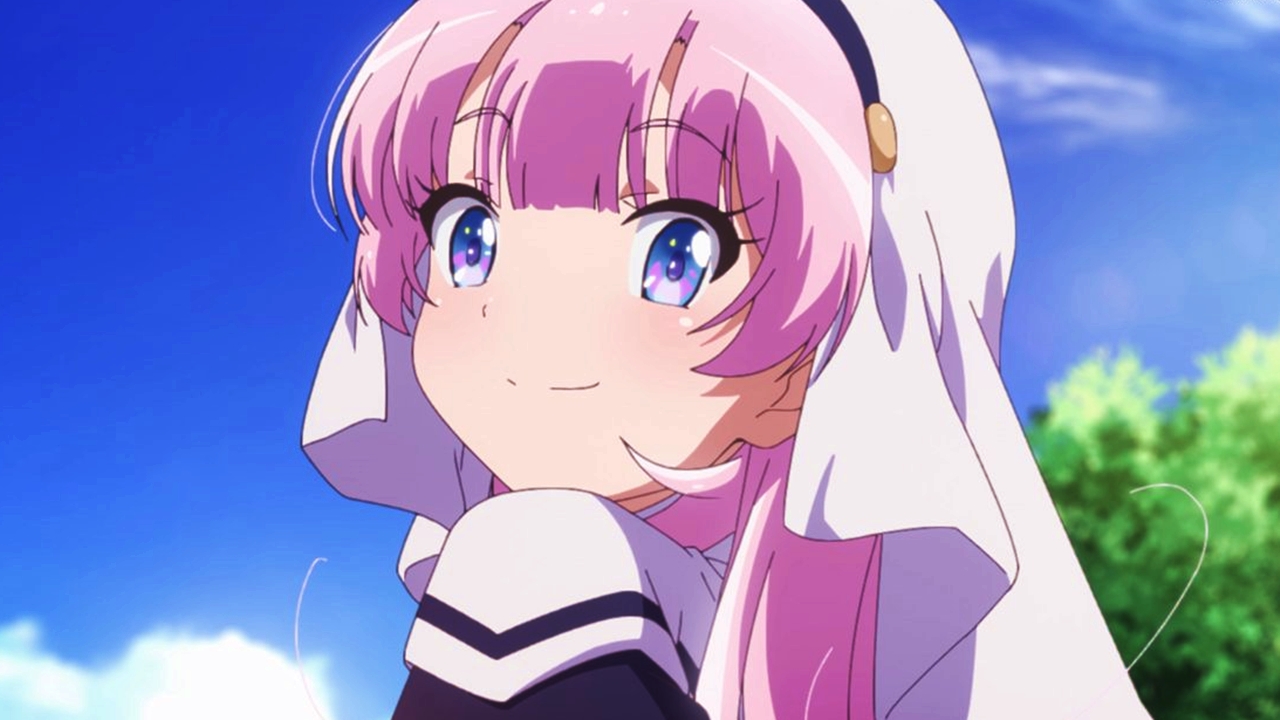 On the Official Site for the Original Anime Studios PA works, Kamisama ni Natta HiThe distribution information for the Blu-ray / DVD volumes was revealed. This information also confirmed that the series will have twelve episodes.

The series has aired in Japan since October 10th. The distribution rights were left to the platform Funimation.