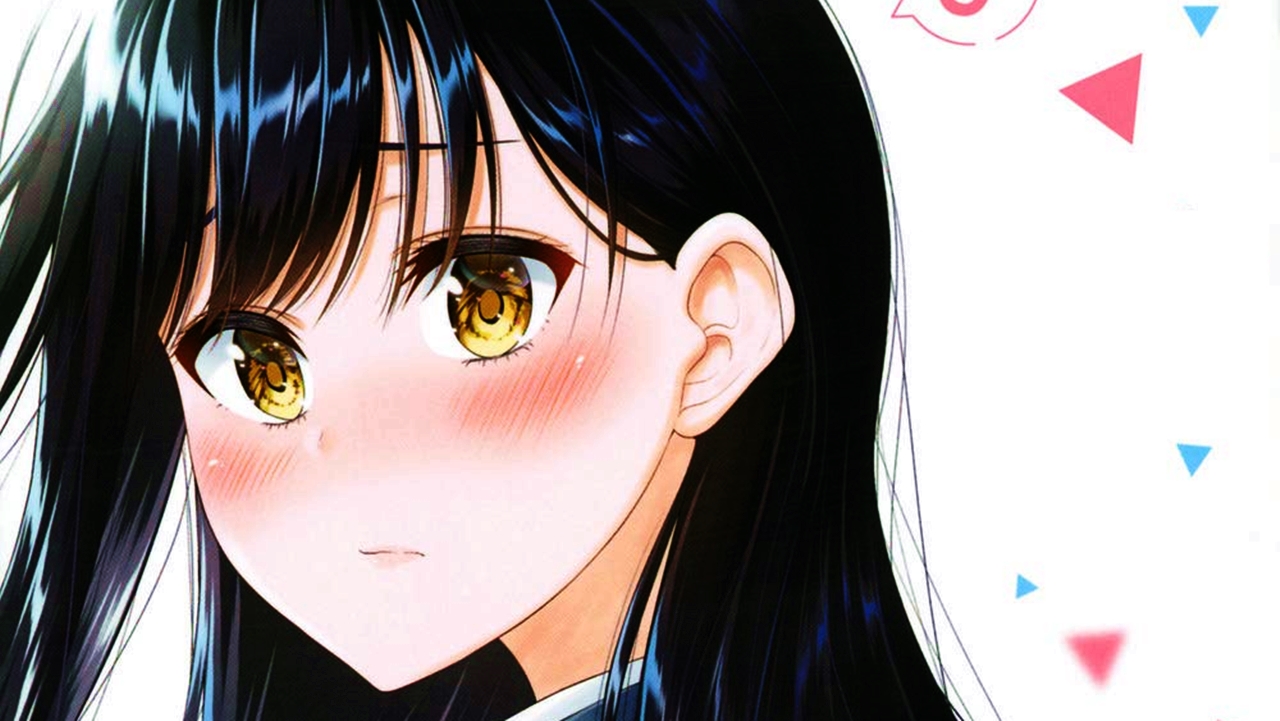 In the title of the sixth compilation volume of the manga, written and illustrated by Zurachy Rurihara, Fetiple (also known as Fechippuru: Our innocent love) It has been confirmed that the work has exceeded 250,000 cumulative circulating copies.

Rurihara started publishing the manga on the website Magazine pouch from the publisher Kodansha in August 2018. The publisher released the fifth compiled volume on April 9 and the sixth on October 10 in Japan.

This is her first work published through a publisher. However, due to her great work as an artist and the sweetness of the plot of her debut work, she has already received rave reviews.

I love long hair! Tatsu Yunoki, the protagonist who loves beautiful long hair in women, once heard someone shout his name, it was Kotoka Hatsushima, and under the impulse of alcohol the two began a relationship.