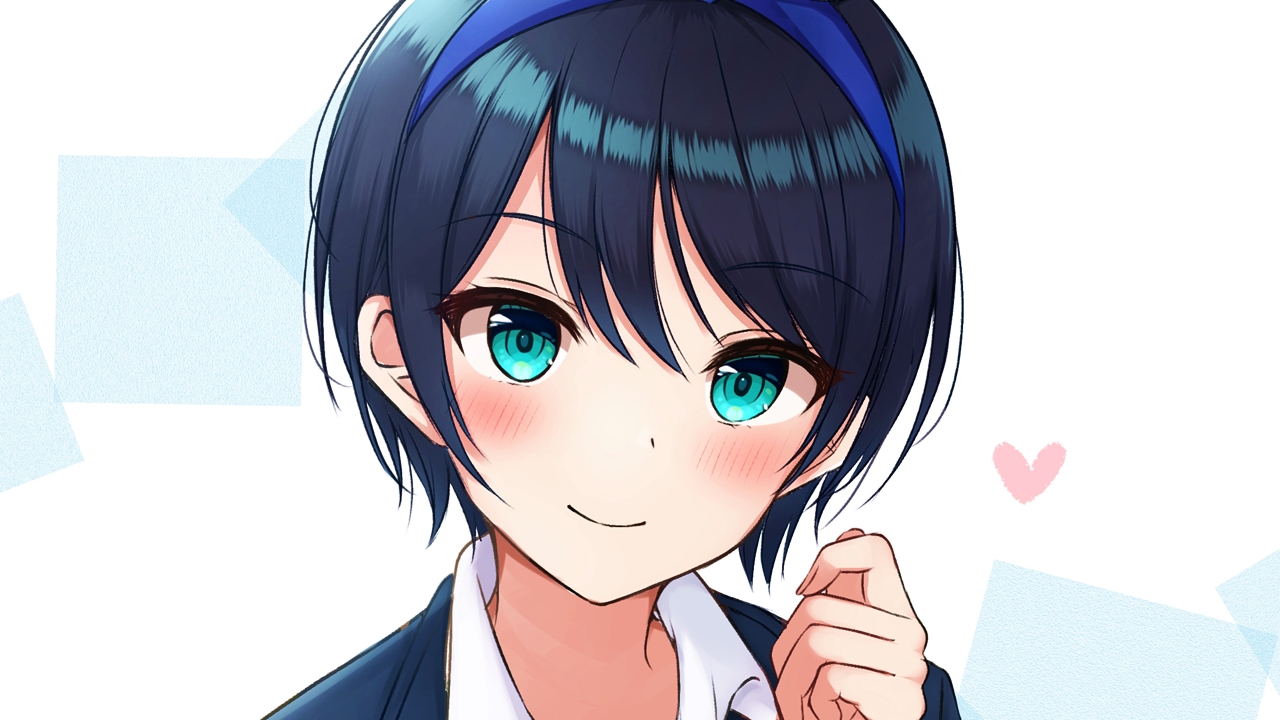 On the official site for the anime adaptation of the manga, written and illustrated by Reiji Miyajima, Kanojo, Okarishimasuthe special closing sequence of the seventh episode was released, which contains a mini-animation between Chizuru Mizuhara and the singer Halca.

This episode featured a different ending theme, including a song played by Halca called "FIRST DROP". The song will be released digitally on August 23, ahead of its physical release.

In addition, the video "Kanokari x Halca Special Trailer" was published on the project's official YouTube channel. This video commemorates the events in the first six episodes and it is announced that the current closing topic entitled “Kokuhaku Bungee Jumping” has been published on various streaming platforms.

The series premiered in Japan on July 10th. For his part, Miyajima began to publish the manga in the magazine Weekly Shonen Magazine from the publisher Kodansha in July 2017. The publisher published the fifteenth compiled volume on June 17th.

In Japan, the lonely have a new option; An online service to rent parents, children and even girlfriends! When Kazuya's crush rejects him, he decides he is desperate enough to try the service and is shocked to discover how beautiful his surrogate girlfriend is.

However, she wants to keep her "relationship" a secret, and there is a problem ... she goes to her university ... and her grandmothers live in the same house ... and they are neighbors! Unfortunately for him, Kazuya will find that she is not as cool as she appears ...

A PIECE 988: The full moon is the signal of the attack, the disasters begin to fight