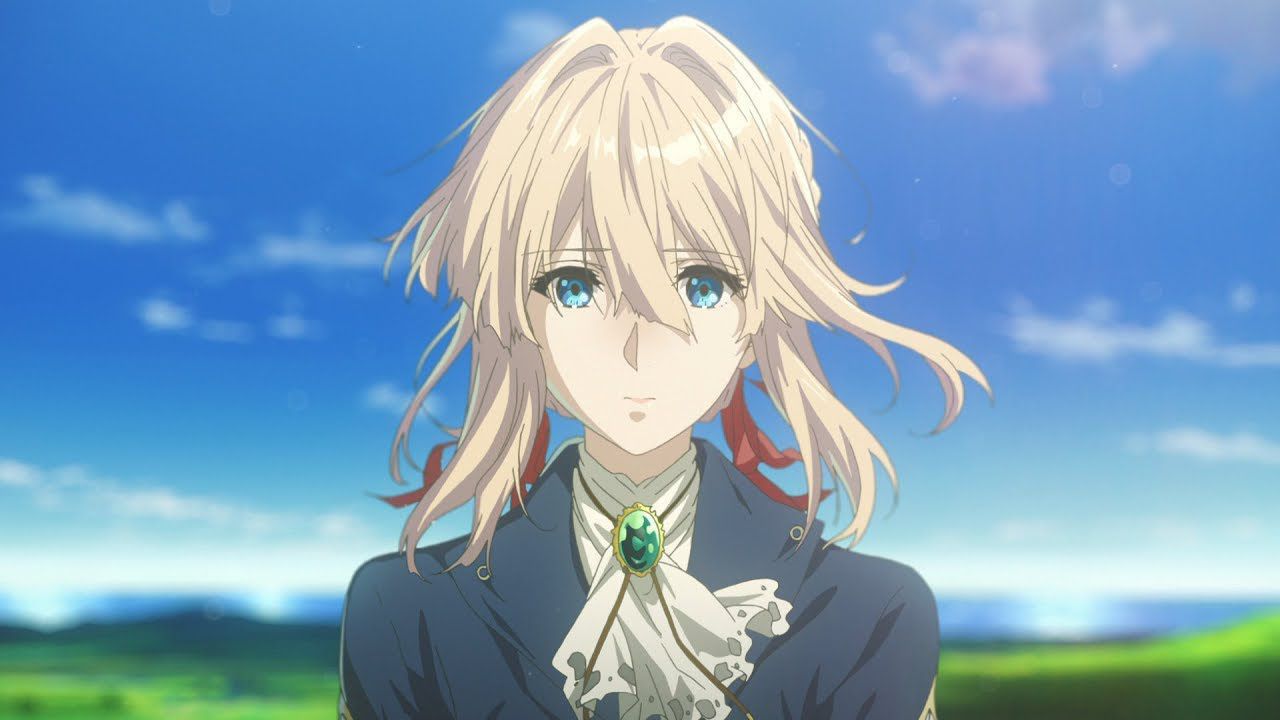 A few moments ago, the YouTube channel of Kyoto animation released the first ten minutes of Violet Evergarden's new film, which is currently available in Japanese theaters. At the moment the video has no subtitles, but you can still watch them beautiful scenery and phenomenal animations by the animators from KyoAni.

The film debuted in Japan on September 18, and sold 560,000 tickets and redeem just over 800 million yen (€ 6.5 million) in ten days. Back after two weekends principlethe film lost another position after it hit theaters Asadake!However, it managed to surpass the billion yen in less than a month.

Currently, Violet Evergarden: The Movie is the third Japanese anime film to gross more than one billion yen in 2020 Doraemon: Nobita's new dinosaur is Fate / Stay Night: The Feeling of Heaven - III. The film runs on October 4, 2020 for exactly 1,117,052,200 yen (9 million euros) and is expected to pass the 1.5 billion mark by the end of the month. The first film dedicated to the Auto Memory Doll had made 30% less in double the time.

What do you think about it? Are you waiting for this new movie? Please let us know by leaving a comment in the box below!