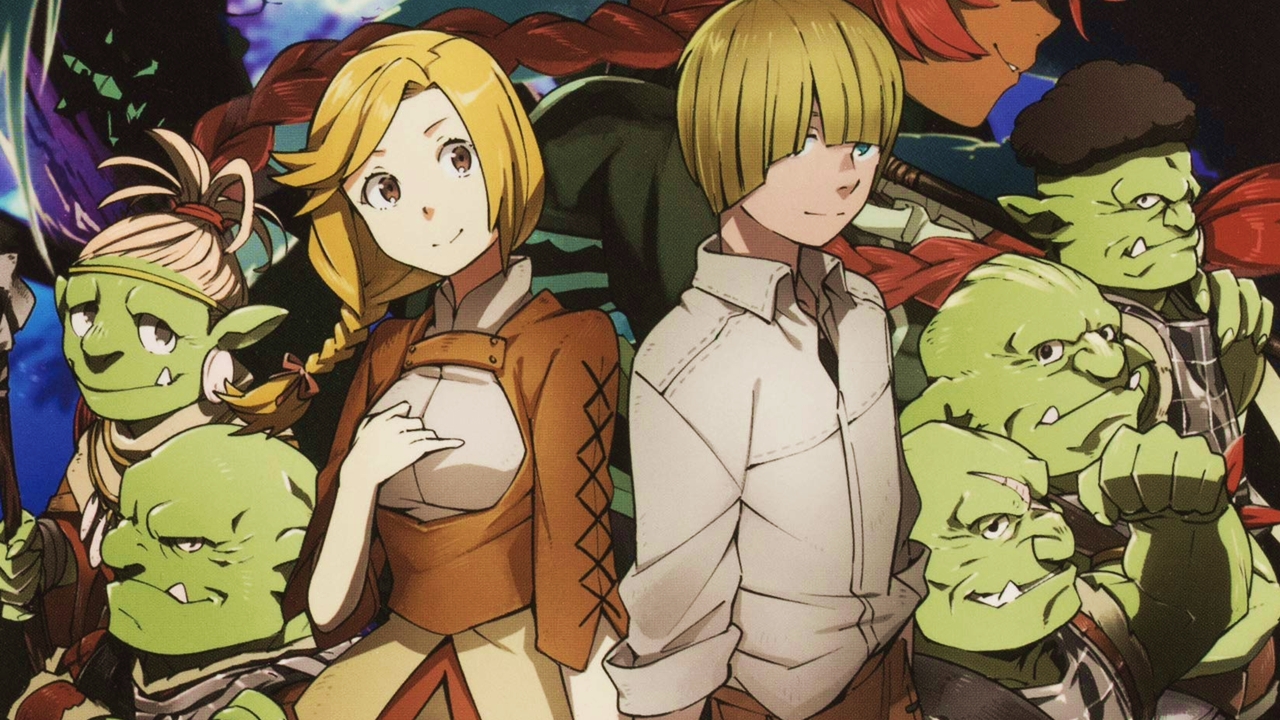 On the official page for the manga adaptation of light novels by Kugane Maruyama and illustrated by So-am, Overlord, responsible for Fugin MiyamaThe cover of the fourteenth compilation volume was released, which will be released in Japan on November 25th.

Maruyama and So-Bin started publishing the light novels through the publisher Kadokawa in July 2012. The publisher published the fourteenth volume entitled Overlord 14: Mekkoku no Majo on March 12 in Japan.

On the other hand, Miyama started publishing the manga adaptation through the magazine Comp Ace from the publisher Kadokawa The franchise inspired three anime adaptations, spanning 39 episodes to date, produced by the studios. Madhouse.

The last hour of the popular virtual reality game Yggdrasil has arrived. However, Momonga, a powerful wizard and master of the dark guild of Ainz Ooal Gown, decides to spend those last moments of server activity in his guild. To his surprise, despite the clock that strikes midnight on his UI, Momonga is still fully aware of his character, and besides, the NPC characters seem to have developed personalities!

Faced with this unusual situation, Momonga orders his loyal servants to investigate this new world and take control of it, hoping to find out what has happened and whether there may be other players in the same situation as him.