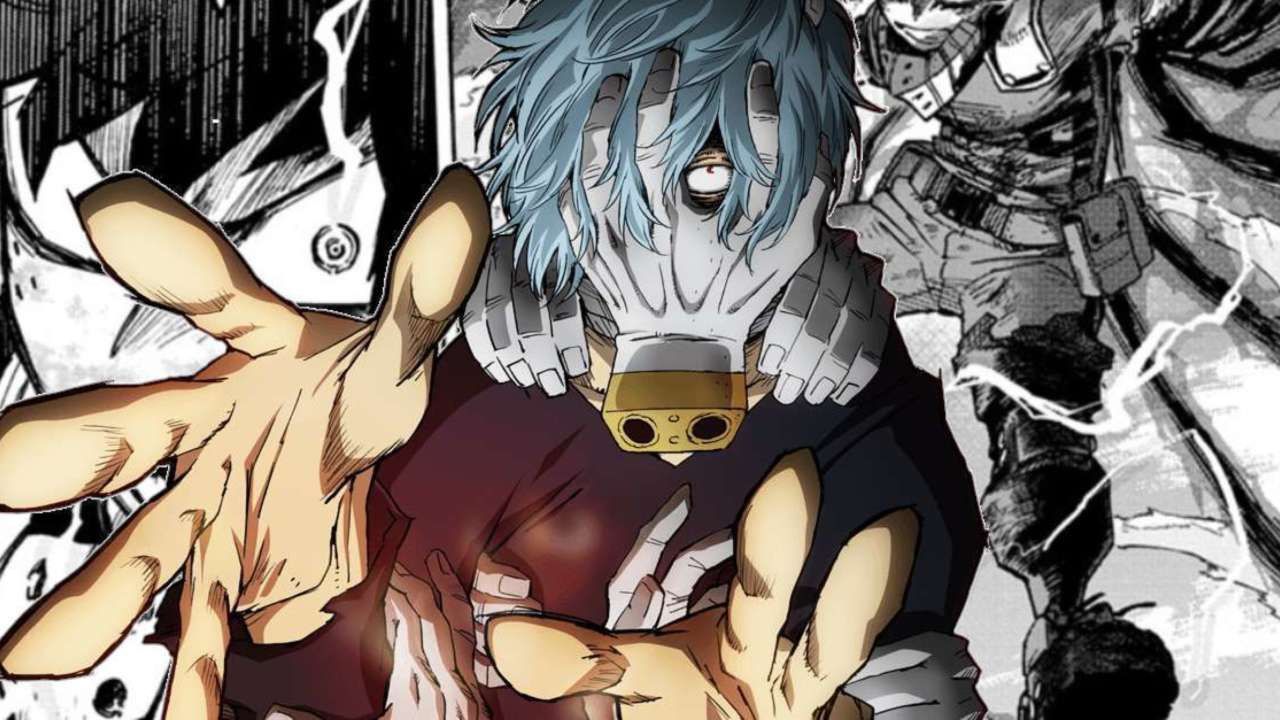 Chapter 291 of My Hero Academia has finally landed on MangaPlus and shows the second and last part of the Revelation of Dabi. The antagonist's plan, at first sight disastrous for the heroes, however, it is partially thwarted by a sensational return, one of those capable of literally setting the fan base on fire.

First of all, The chapter in question has finally delved deeper into the relationship between Dabi and Endeavorand revealed that unlike Shoto, the boy had no restrictions whatsoever. Despite the first doubts, Endeavor comes out pretty clean in the face of the confrontation with the antagonist Lead Toya's revenge It was mainly jealousy of the younger brother, Shoto Todoroki.

Dabi shows his DNA test live on TV, claiming to be Endeavor's legitimate son. He falsely accuses Hawks of killing Best Jeanist and Twice and shows video clips edited by the Union of Villains. After Dabi has destroyed his father's career, he starts the attack with the special move that hero number one taught him. but it is blocked at the last moment by Best Jeanist.

So, hero number three is alive and well, and intervenes by blocking the antagonist and immediately throwing himself into battle. In addition to saving life and endeavor and - possibly - several other heroes, including Shoto, The return of the best Jeanists could also change public opinion, as in a few moments he is breaking down one of Dabi's biggest lies.

Below you can take a look at the reactions from the fans and wait for the big clash planned in the next chapter. We remind you that My Hero Academia is distributed weekly, every Sunday at 5:00 p.m., only on MangaPlus.

HOW THE BEST JEANISTS WILL SAVE EVERYONE, HOW HE COME BACK IN KAMINO WARD ???

This is so sexy of him that I'm now the number one jeanist's best fan pic.twitter.com/NZQXKdBSdl