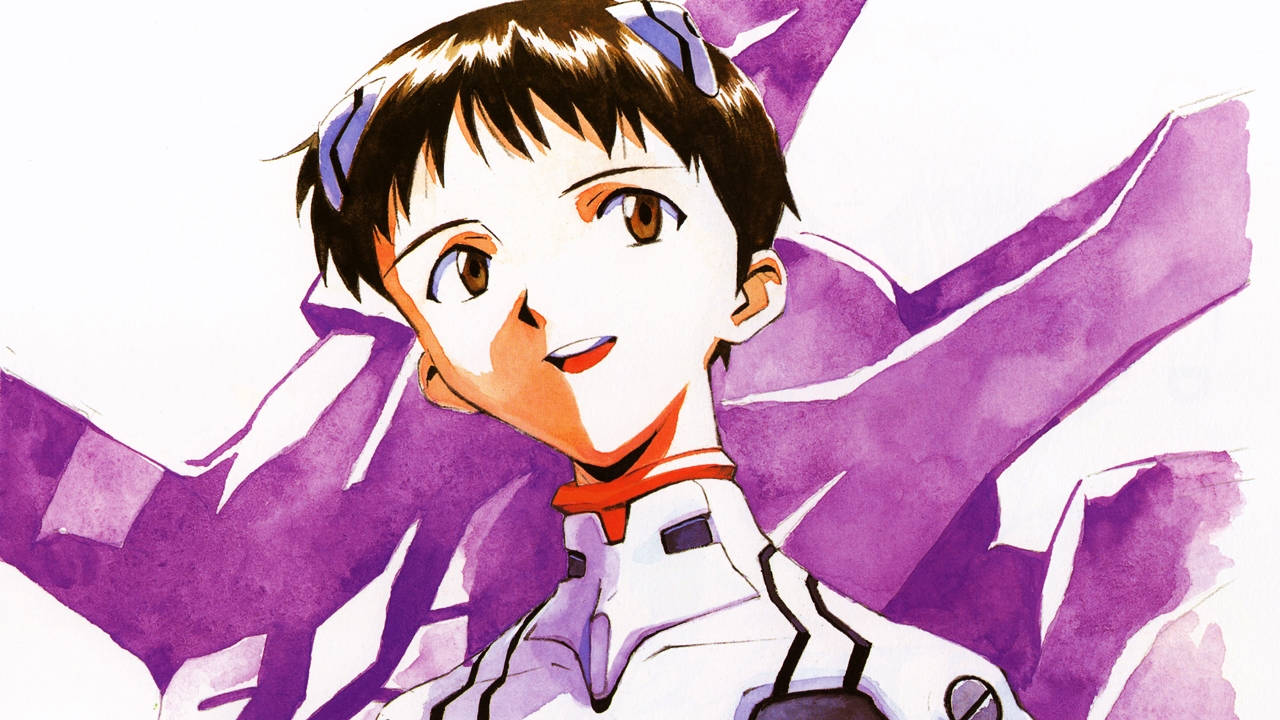 Sadamoto started publishing the manga in the magazine Monthly Shonen Ace from the publisher Kadokawa in December 1994 and made it into the magazine Young ass 2009, where the work was completed in June 2013 with a total of 14 compilation volumes. This reissue will only have seven volumes, which will be released on the following dates and which will include the following benefits:

A talented strategist, Misato Katsuragi, head of tactical operations, and Ritsuko Akagi, chief scientist, are helping with these defense efforts. For the first time in years, the life of 14-year-old boy Shinji Ikari has to change irreversibly when he is brought to the NERV facilities and discovers his heartbreaking fate: he has to become a pilot of the Evangelion unit. -01 with the fate of humanity in his hands.