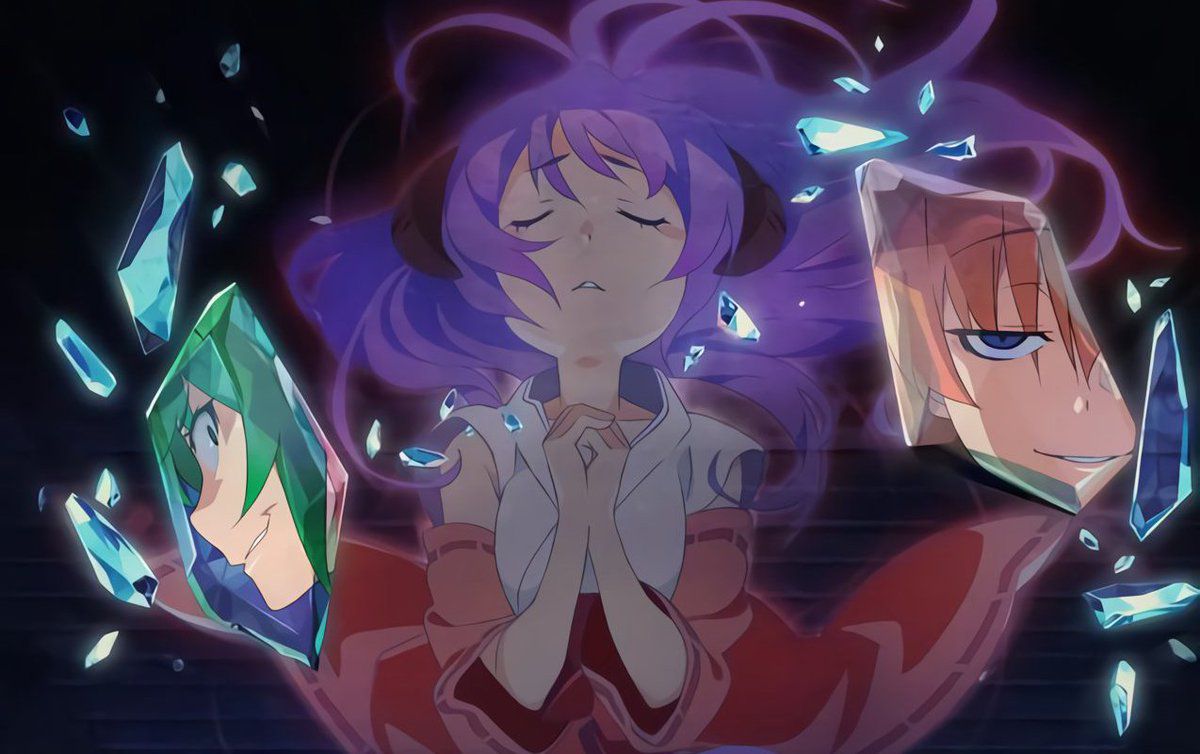 Higurashi: When they cry, the Passion anime is presented to the public as a remake of the original Studio Deen series. In fact, it is not a remake. Episode 2, which aired October 8, 2020 and can be seen on VVVVID, actually made this clear All of the events actually take place after the 2006 anime ends.

To be precise, Higurashi When They Cry isn't even a real sequel. but a reconstruction, that is a kind of reconstruction of the original events. This theory is confirmed by two unreleased scenes that are unique to this new version, including one in the first few minutes of Episode 2 that shows a place and a character who is They definitely shouldn't be seen until the grand finale.

Check out the latest sayings from the author of Higurashi, who asked fans to "pay special attention to Episode 2" a few days ago, and the strange flash-forward shown in the premiere. It is therefore impossible to speak of a true 1: 1 remake.

Higurashi: So when they cry, it seems to assume that users saw the original series. A few months ago, the anime's writers said the work was "equally enjoyable for fans old and new". but at this point the statement no longer seems to hold.

Before we express ourselves, however, we need to wait at least a few more episodes to understand if the anime will really be able to grasp the plot without assuming that the public aired the 2006 edition.