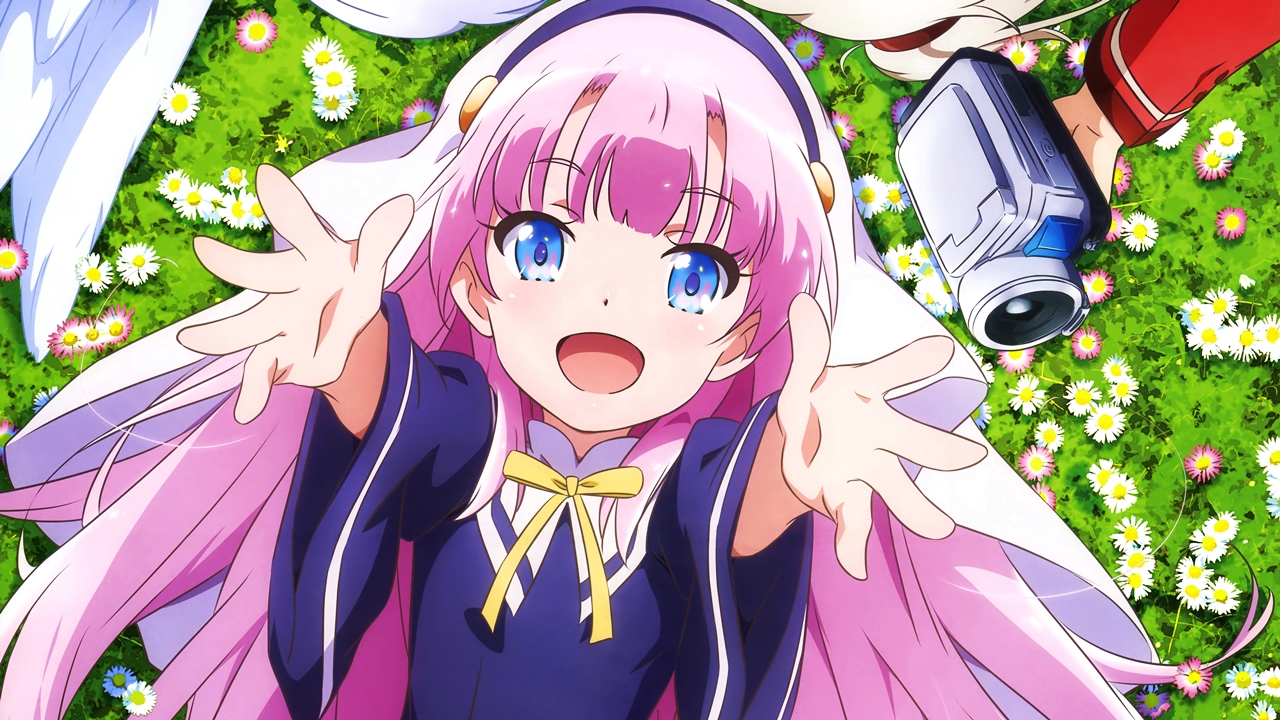 The series premieres in Japan on October 10th at 12:00 PM (that is, on October 11th at 12:00 AM). The number of episodes can be announced as soon as the first episode ends. through the distribution information of the compiled Blu-ray / DVD volumes. The distribution rights were left to the platform Funimation.