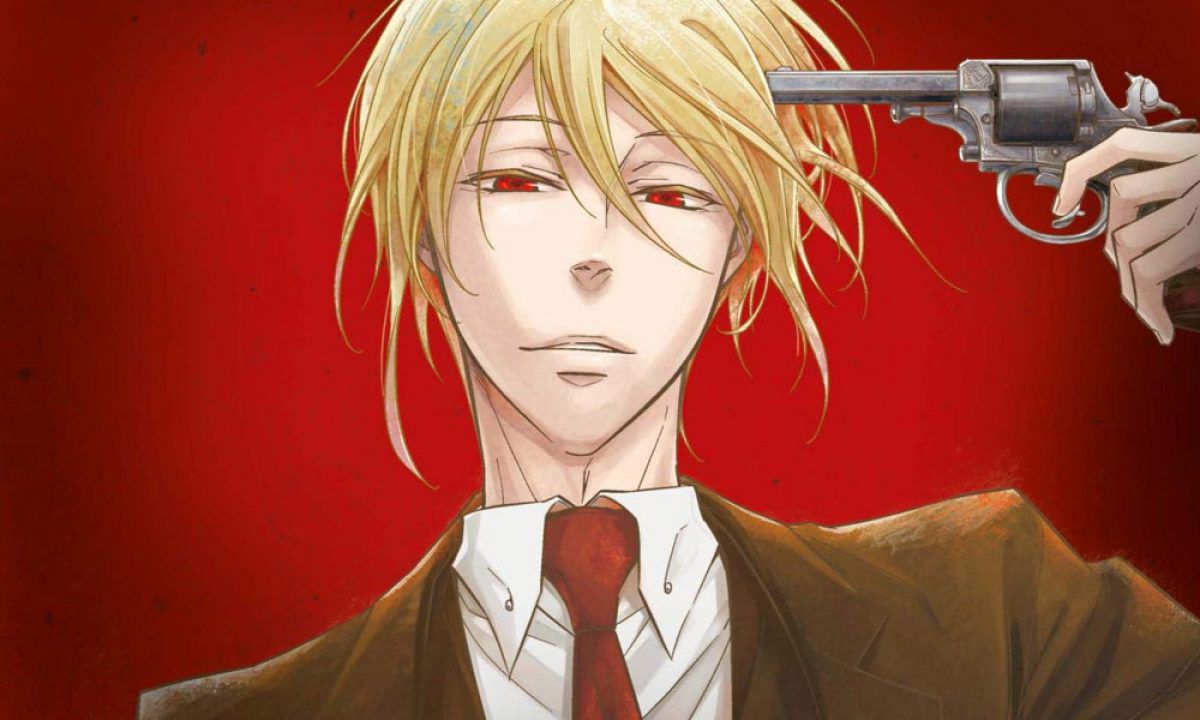 The official website of Moriarty The Patriot, the new anime from the manga by Ryosuke Takeuchi is Hikaru Miyoshi, recently revealed that The series will consist of 24 episodes, divided into two tranches of one cour. The first part will debut on October 11, 2020 while the second will have to wait until April 2021.

At the moment the original work consists of published twelve volumes from August 2, 2016 until today. Given the average length of the chapters, which are on average 60/70 pages each, The first season of the anime should be able to customize the first six volumesand then conclude with the adaptation of the excellent saga of the scandal of the British Empire.

The anime will debut in Japan and North America simultaneously and will be broadcast by Funimation. In Italy, unfortunately, none of the major legal streaming sites have acquired the simulcast rights, so we will have to wait until 2021 before we can get any new information.

We remind you that the direction of the anime has been entrusted Kazuya Nomura (Joker game, Walking with the Wind, Black Fox) while Tooru Ookubo (Sengoku Basara - Samurai Kings, Tokimeki Restaurant: Miracle6) took care of the character design, based on Miyoshi's original illustrations. The anime tells the adventures of James and William Moriarty, the two enemies of Sherlock Holmes.

What do you think about it? You are interested Let us know with a comment! For more information on the anime, we recommend checking out the latest Moriarty The Patriot trailer.