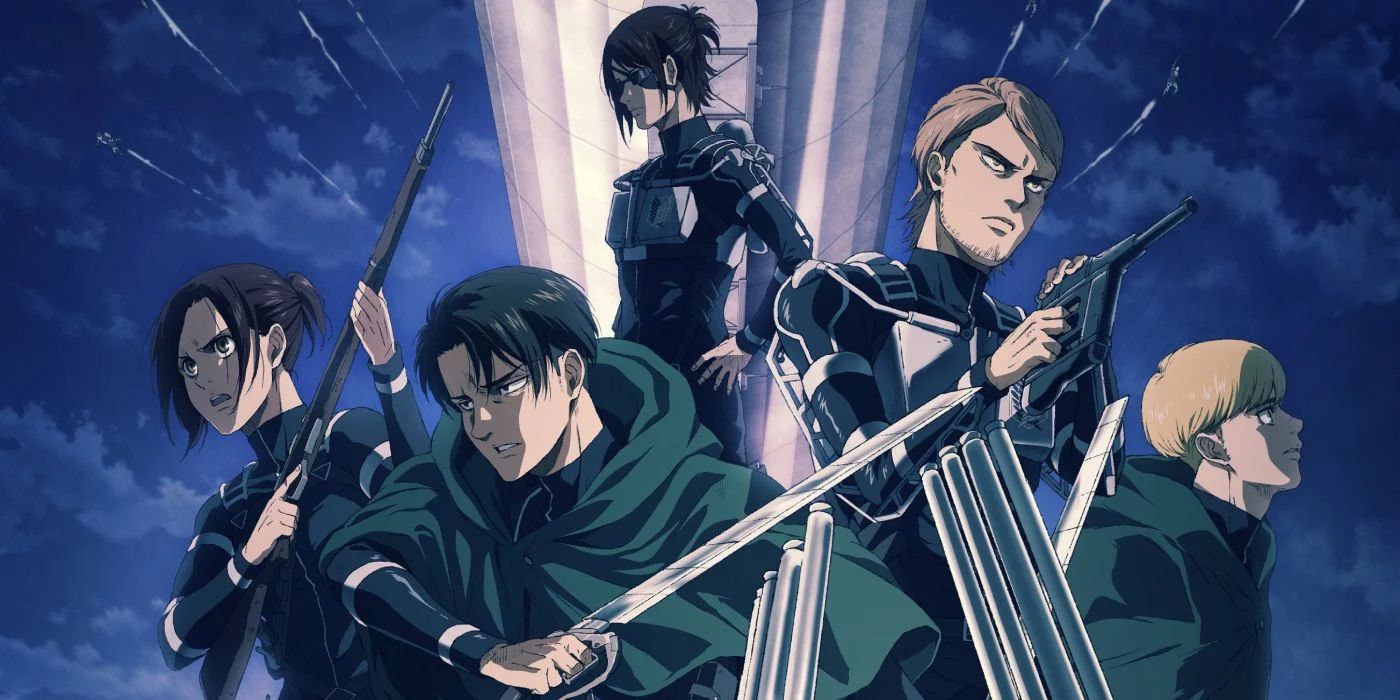 The attack of the giants 4 is undoubtedly the most anticipated anime of the winter season, if not the most anticipated of the year. Of course, what worries fans the most is the delays and possible postponements caused by Covid, but as sound director Masafumi Mima reports, Production of the anime should be virtually complete.

As you can see below, the sound director recently posted a post on his Twitter profile stating: "I recently received Messrs. Sawano and Yamamoto's songs! Me and my co-workers We began to choose the music to be presented to the director Yuichiro HayashiI really enjoy it!".

Historically, in anime as well as in cinema or TV series, The music will be selected after the production has finishedand more precisely in the so-called post-production phase, together with the dubbing and the latest corrections. At the moment we don't know if The Attack of the Giants 4 will be split in two or not, but in the first case it would mean that At least the first 12 episodes would have been animated by the guys from MAPPA.

Attack of the Giants 4 will be released in December and will finalize the adaptation of Hajime Isayama's extraordinary work. We remind you that the manga recently released chapter 133 and is now a handful of exits from the conclusion.