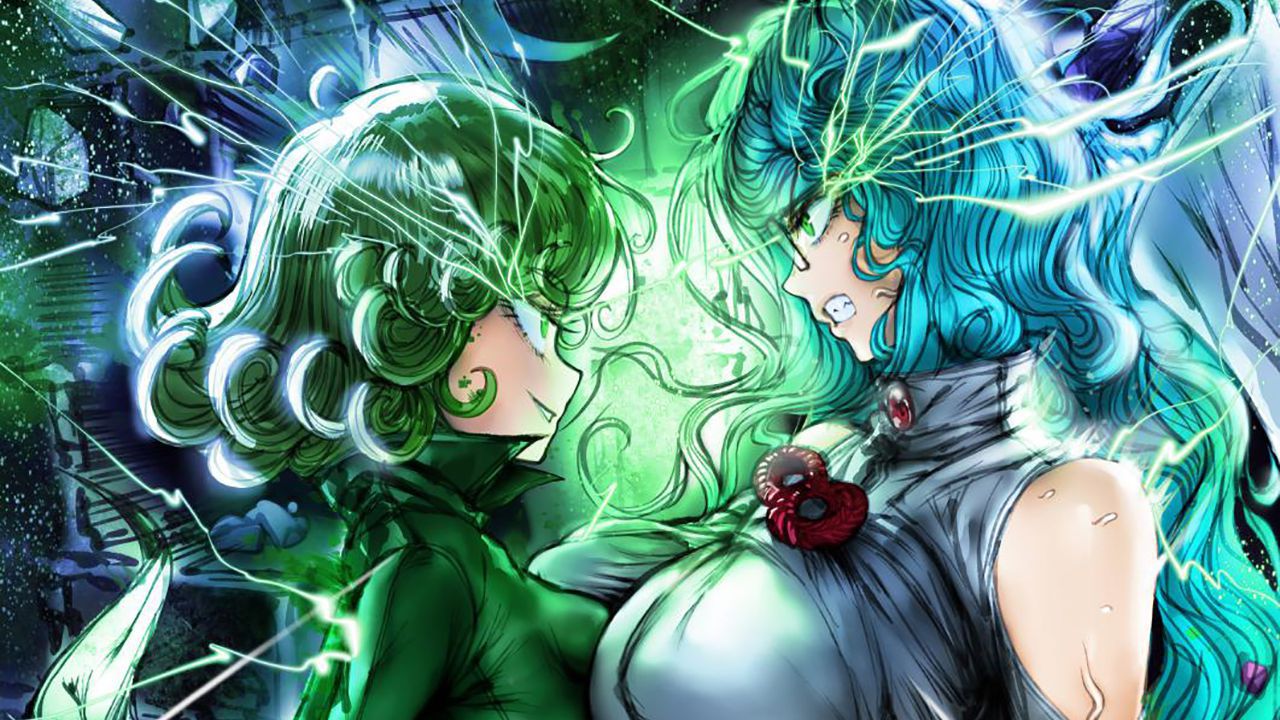 The fight between Tatsumaki and Psykos lasts several chapters. Thanks to the release speed of One hit man and the remakes of Yusuke Murata, the story goes on slowly.

Yusuke Murata has published the second part of chapter 134.5 on Tonari no Young Jump. also known as One-Punch Man 178 with Japanese numbering. In the digital magazine, beyond the pages with the Tatsumaki crisis from a few weeks ago, we see the entry in the Metal Knight scene. This leads to a dogfight with Psykos, as Genos withdraws for a moment from the heroes who saved themselves and are shown one after the other: Zombie Man, Pig God (who protected the weakest by hiding them in his stomach), Atomic Samurai and other. .

Further in the distance are Spatent Rider and Tank Top Master, the latter being a great help with the evacuation. However, when he witnesses the battle that takes place a little further down and in which Genos then participates again, he decides to let the other heroes do the evacuation while he goes to the nerve center, throws a power pole, and then clings to the cables. Many heroes of the S-Class are therefore finally ready to fight against and for Psykos and Orochi support Tatsumaki, who has carried everything on his shoulders so far.