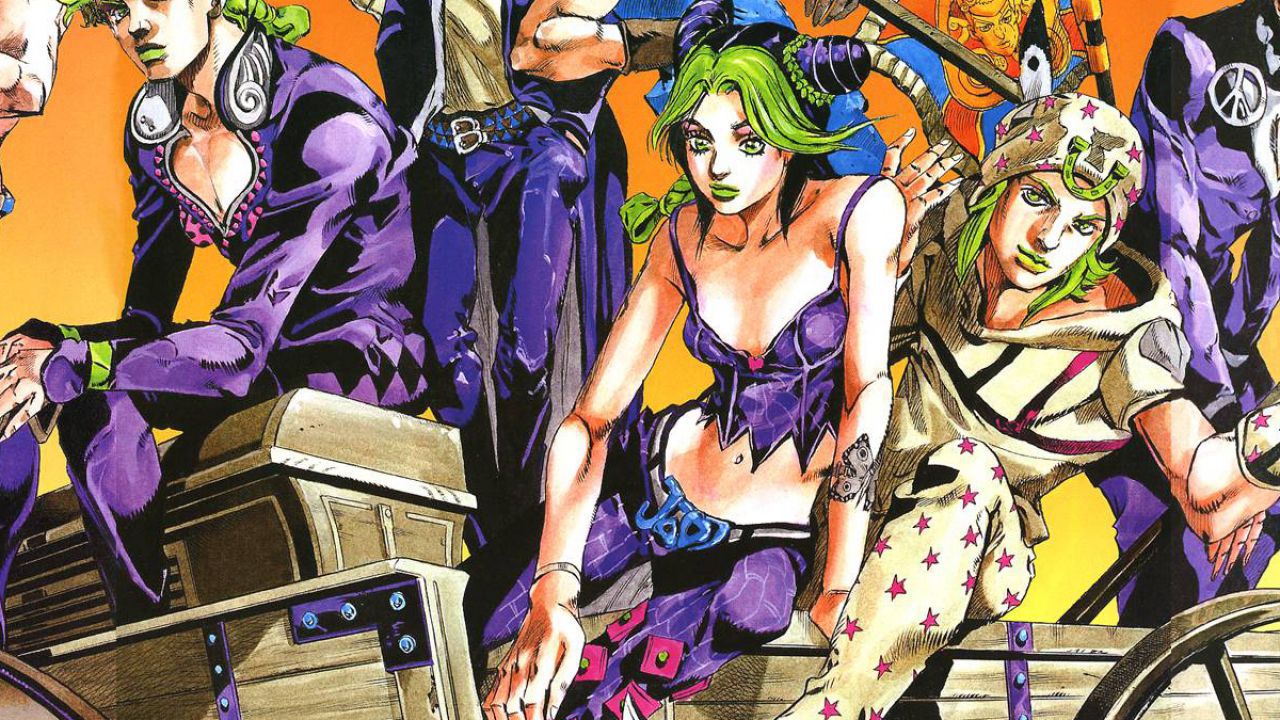 It's practically official now the sixth season of JoJo's bizarre adventureStone Ocean is coming soon. And that news didn't do anything other than raise the expectations of fans who searched for more information on social media.

Following this exciting news, fans of the Hirohiko Araki franchise started using social media using the hashtag #StoneOcean. Fans can't wait any longer and call for the return of JoJo's bizarre adventure. Between those hoping to see Dio Brando one last time and those waiting for Jotaro to return, there is only one certainty: JoJo's bizarre adventure has captured the hearts of the public.

At the moment we don't know much about the sixth season, subtitled Stone Ocean. This new adventure will follow the events of Jolyne, the first female joestar, and will bring the protagonist to America. JoJo's Bizarre Adventure: Star Ocean animated series is created by David Production, a studio that previously ran the franchise.