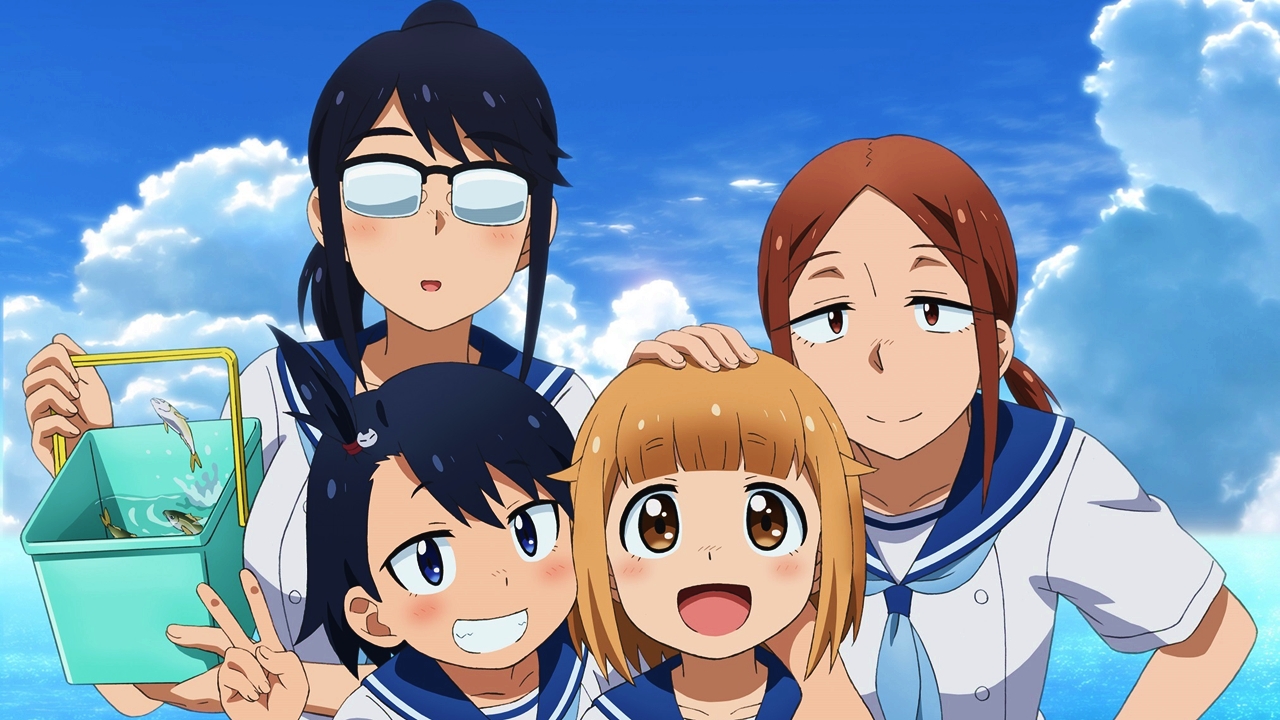 On the official site for the anime adaptation of the manga, written and illustrated by Yasoyuki Kosaka, Houkago Teibou Nisshithe cover art for the second compiled Blu-ray / DVD volume was revealed.

This volume will be released in Japan on October 28th and contains episodes 5 through 8 of this series. The Blu-ray version costs 14,300 yen (about $ 137), while the DVD version costs 12,100 yen (about $ 116). The anime premiered on April 7th and had a total of twelve episodes. Kosaka began publishing the manga in the magazine Young champion Retsu from the publisher Akita Shoten in February 2017. The publisher published the sixth on March 19 and the seventh on September 17.

Hina Tsurugi is a seaside high school freshman who feels inferior to others. As she walks along the dam, she meets a senpai named Kuroiwa, who invites her to join the “Teibou” club and start fishing.

How will Hina's new high school life be surrounded by eccentric members?