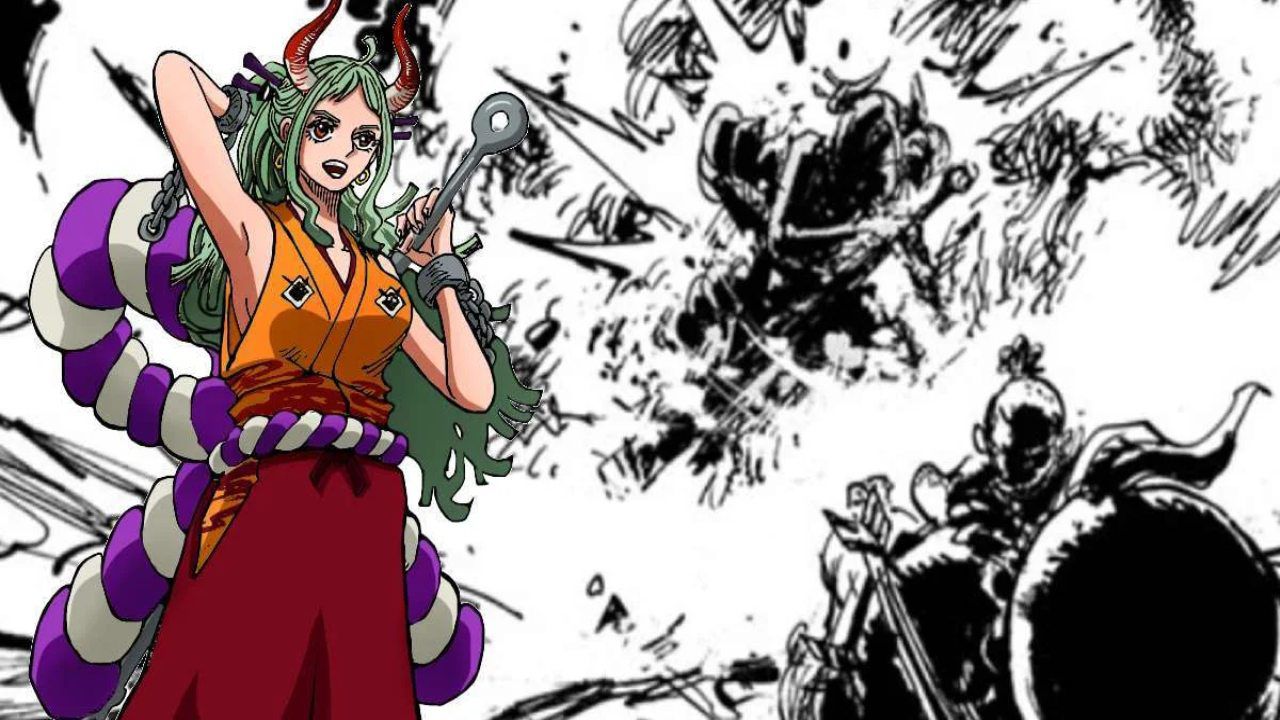 ONE PIECE: Why is Kaido’s daughter so determined to save Momo?

As the battle for control of Wano County rages on, a number of interesting subplots have developed at the same time. in the Chapter 994 of ONE PIECE We admire the determination of Kaido's daughter.

While the Straw Hat crew tries to stop Kaido and his pirates once and for all, the new chapter of ONE PIECE offers readers the opportunity to learn more about the character of Yamato. Because Kaido's daughter wants so relentlessly save the life of the descendants of Oden?

In the manga by Eiichiro Oda, Yamato he defied Kaido's wishes Identified Kozuki Oden, former commander of the Whitebeard Pirates' Second Division and member of the Roger Pirates. In his role, Yamato tried to rescue Momonosuke from his captivity by challenging the pirates led by his father. But when Momo's freedom seemed near, Kaido's daughter decided to reveal her true identity to everyone.

According to some theories, Yamato might take a bow at the end of this story Join the Straw Hat Pirates. Will Yamato be one of Luffy's men in the expected Chapter 1000? In the meantime, we can enjoy this Boa Hancock cosplay from ONE PIECE. Where is Raftel located? The newest island from ONE PIECE is full of secrets.

Dragon Ball: A fanart brings Goku and Gohan to the Japanese feudal era

Batman: revealed the new Robin, who will debut in black and white