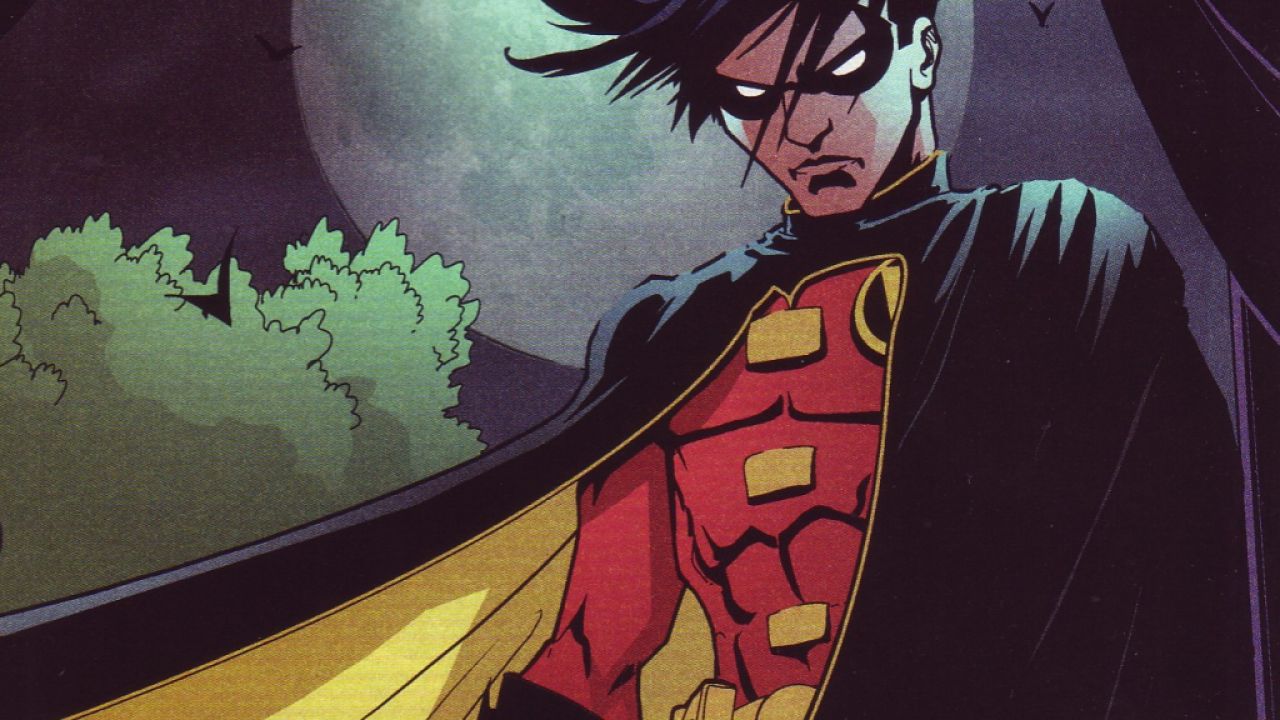 Batman: revealed the new Robin, who will debut in black and white

Next to the bat man in Batman: black and white there will be none of the previously known robins. In the comic illustrated by Karl Kerschl, a new Wonder Boy, Mia "Maps" Mizoguchi, will debut.

On his Twitter profile, Karl Kerschl enthusiastically revealed that in Batman: Black and White A new Robin will debut. Mia Mizoguchi will join Batman in their black and white adventure on December 8th. To promote a show on Twitch, the illustrator shared a work of art in which it is possible to admire the girl in the role of Robin. In the drawing, Maps shows off her Wonder Girl costume with a sly smile.

"Batman: Black and White returns with a six-issue series created by the most exciting and innovative comic book storytellers to explore the Batman myth in black and white.". The authors and illustrators include Paul Dini, Andy Kubert, Tim Seeley and Kelley Jones. The cover of the first issue is by Peach Momoko and shows a beautiful Talia al Ghul. Every band will present two variants, one with Batman on the cover and the other with his antagonists. The original Batman: Black and White dates back to 1996; Does this restart do it justice? In anticipation of this mythical return, Gotham has a new antihero in Batman # 102. With a resounding final twist, the origins of the Joker were revealed in Batman: The Three Jokers.

If you haven't tuned in to my live stream, this is what you are missing out on.
THIS IS NOT AN EXERCISE. Batman black & white. Cards Mizoguchi Robin. It all happens.
Follow us: https://t.co/IkwYfWn3Jk#GothamAcademy pic.twitter.com/Nt2LlAIn7U

Now one more thing to paint in from that Batman: Black & White story @Pull out ! https: //t.co/HkBedJEInN pic.twitter.com/XPomtH0E8B

ONE PIECE: Why is Kaido’s daughter so determined to save Momo?

Bleach: This is how Tier Harribel became Queen of Hueco Mundo