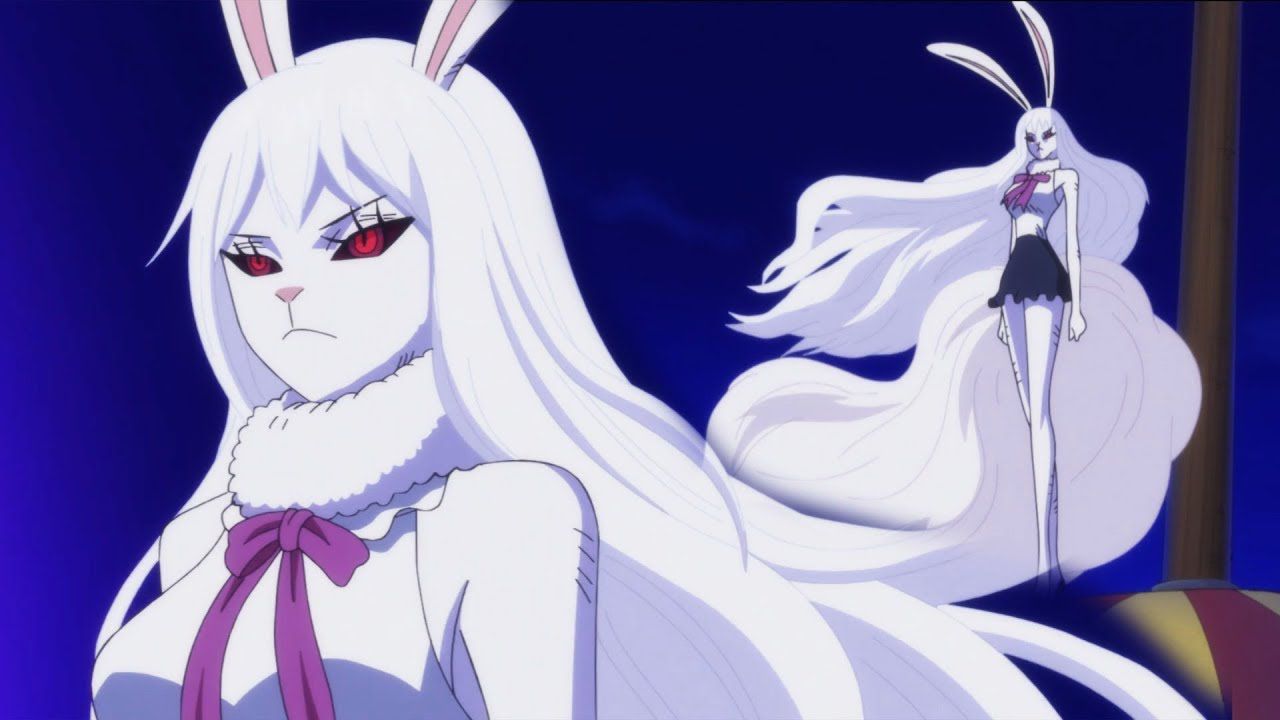 There Battle of Onigashima has officially started. After Luffy and Kidd, the other groups of the Alliance have finally made their move outdoors and started the war against the Emperor Kaido and his crew. This battle marks a turning point in history. What are the next steps planned by Eiichiro Oda?

The first spoilers of ONE PIECE 988 had allowed us to take a quick look at the future development, but now comes a full summary and also many pictures that confirm some details of the chapter that arrives on MangaPlus on Sunday. "Sorry for the wait" is it Title of chapter 988 of ONE PIECE. Pound has jumped into the sea and tries to swim to Bege's ship while a group of Marines from the shore shoots at the group.

Meanwhile, Kaido prepares to bump into the minks, but Jack and his subordinates arrive at the top of the dome, and among them is number 7 in the form of an oni from the Momotaro fairy tale. Inuarashi and Nekomamushi want revenge on JackBut the guards and musketeers warn the two chiefs to focus on Kaido. You will take care of the mammoth. All minks take advantage of the transformation in Sulong.

On the live floor, Shinobu is shot dead by King while trying to save Momonosuke, but the child mysteriously begins to fly. King attacks in the void, where Sanji is actually invisible in the Germa suit. After Momonosuke was handed over to Shinobu, Sanji prepares for a clash with King in pterodactyl form.

Meanwhile, the protagonist of ONE PIECE asks Yamato to help Momonosuke. Luffy wants to go to Kaido, but Big mom is blocking his way. The attack of the Empress "Elbaf no Yari: Ikoku" destroys half of Onigashima to the sea. Big Mom calls Zeus by her side, who tries unsuccessfully to rebel. While the Empress prepares to kill Nami, Franky hits the Empress in the face with the Kurosai motorcycle while Brook uses his sword to cut Zeus in half.

ONE PIECE will pause next weekTherefore, Chapter 989 will not arrive for two weeks.