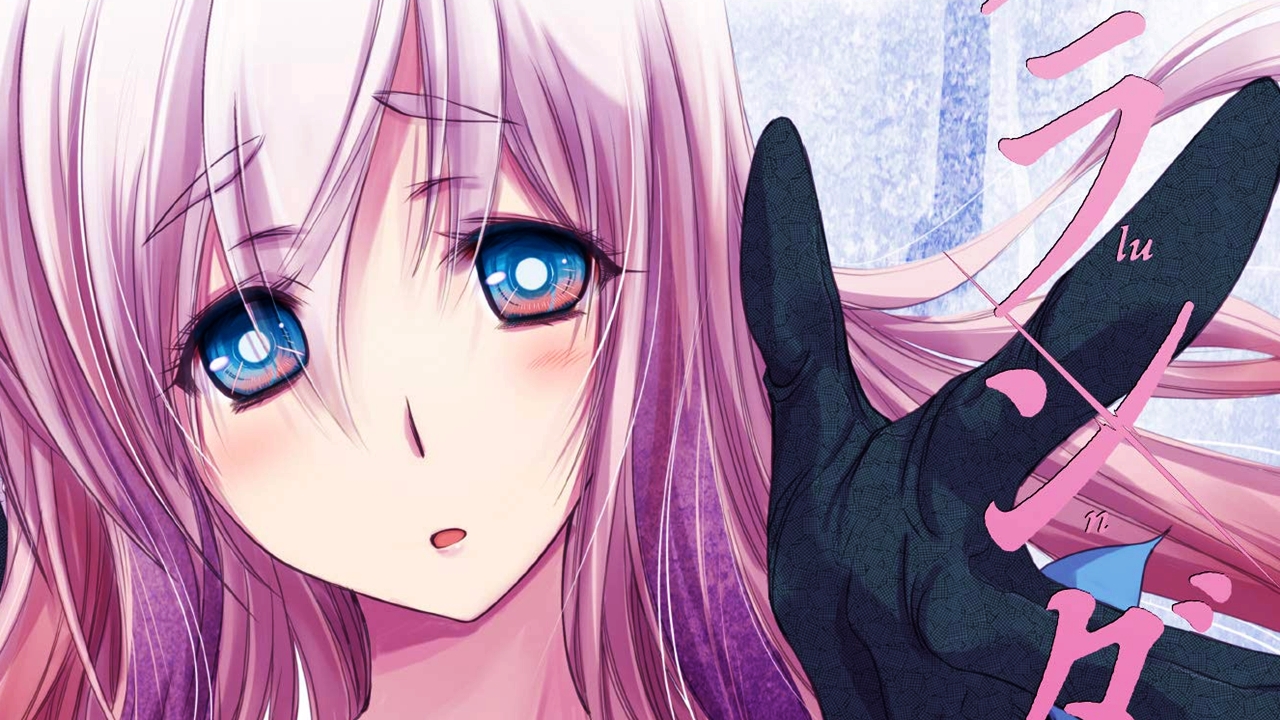 Written and illustrated by on the cover of the sixteenth compilation volume of the manga Suu minazuki, marauderIt turned out that the play is close to the climax of its plot. In the note under the title it says: "The 300-year history is about to reach its climax". This volume will go on sale in Japan on August 26th.

Minazuki started publishing the manga in the magazine Monthly Shonen Ace from the publisher Kadokawa in December 2014. The publisher published the fifteenth compiled volume on April 24th.

It is the year 305 on the Alcian calendar and the world is controlled by numbers. Everyone is born with a "counter" that shows everything how many kilometers you have to cover or what is so arbitrary how often other people have tried your food.

No matter what it means, but when the "counter" hits zero ... you will be sent to the Abyss! After Hina's mother counter hit zero, her final request for Hina was to look for the legendary Red Baron.